The rift continues. According to royal expert Robert Lacey, Prince William and Prince Harry didn’t get along at their grandfather Prince Philip’s funeral in April.

Prince William and Prince Harry’s Relationship Through the Years

“Some inching towards reconciliation seemed in progress. … But those hopes were dashed within minutes of the siblings getting inside the castle and beyond camera vision. They started quarreling again,” the Battle of Brothers author wrote in a recent Daily Mail op-ed.

Lacey noted that while many hoped the funeral would “bring the warring brothers together in an atmosphere of reflection,” William, 39, and Harry, 36, were “at each other’s throats as fiercely as ever,” according to a family friend. 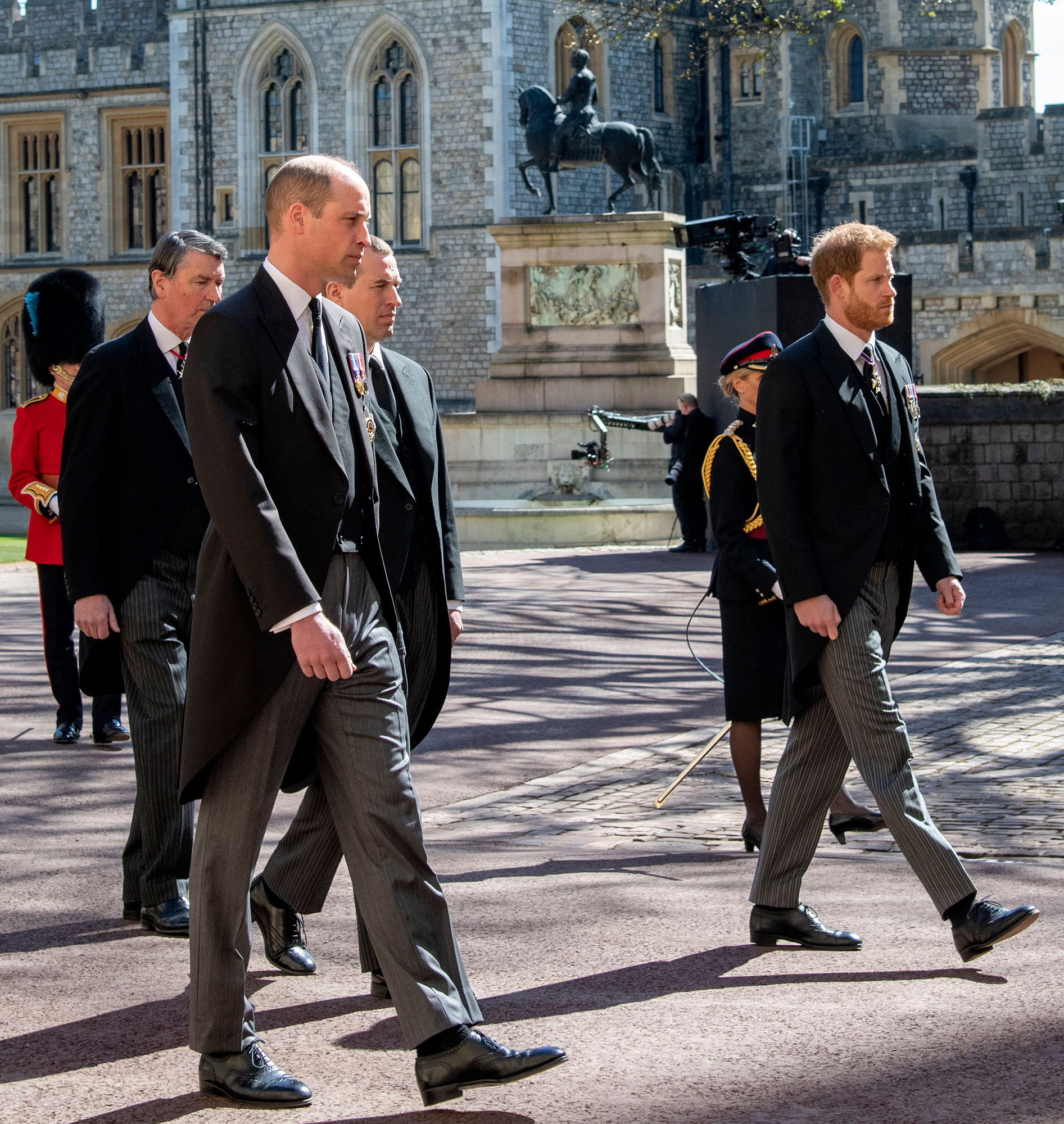 “The rage and anger between those two has grown so incredibly deep. Too many harsh and wounding things have been said,” the Crown consultant continued. “The conflict between Diana’s two bitterly divided sons does not seem likely to end any time soon.”

Following the funeral, a source told Us Weekly exclusively that the royals have a long way to go when it comes to mending their bond.

“Harry did speak to William while he was in the U.K., so in that respect, they made some progress,” the insider said. “But they definitely haven’t reached the stage where all is forgiven nor have they buried the hatchet.”

The event, which took place on April 17, marked the first time the Duke of Sussex was in his home country following his explosive tell-all CBS interview with his wife, Meghan Markle, in March.

During the sit-down, Harry claimed that his older brother was “trapped” in his royal duties.

“The relationship is [undergoing] ‘space’ at the moment,” Harry, who officially stepped away from his royal duties in March 2020, said. “I love William to bits. We’ve been through hell together and we have a shared experience, but we are on different paths.”

The princes are set to reunite for a second time next week at the unveiling of a statue in honor of their late mother, Princess Diana. Harry has already landed in the U.K. for the event. 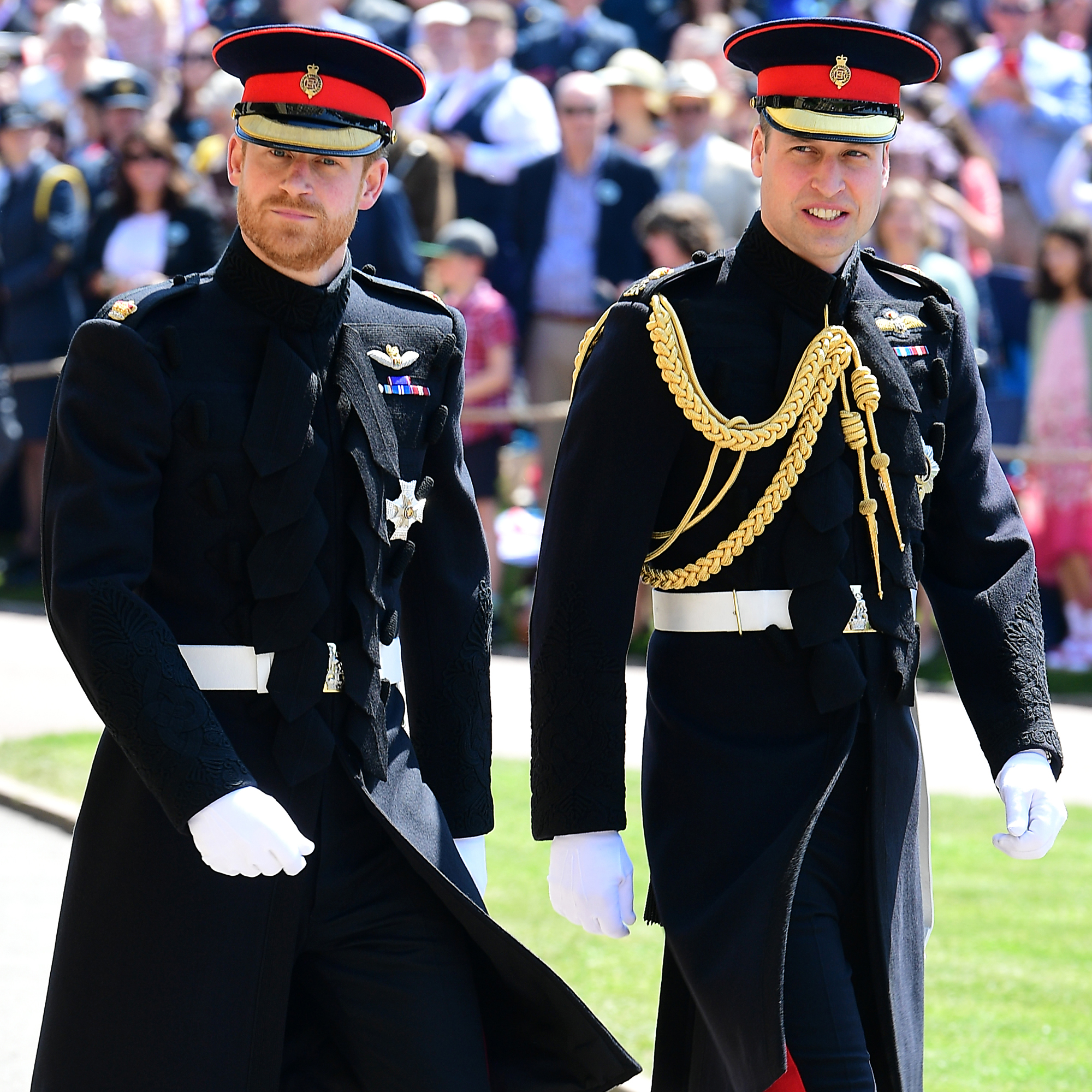 “Prince William and Prince Harry will attend a small event to mark the unveiling of a statue they commissioned of their mother, Diana, Princess of Wales, in the Sunken Garden at Kensington Palace on Thursday 1st July,” a spokesperson for the palace said in a statement to Us on Friday, June 25.

Earlier this week, a second source told Us that the brothers won’t spend much time together while Harry is in town.

“It’ll be a fleeting visit,” the insider shared. “He’ll be in and out.”

Britney Spears' Mother Will Be in Court Over Conservatorship

How Much Were The Friends Actors Paid For The Reunion?