Once again, the brother princes are standing together to say goodbye to their grandmother, Queen Elizabeth II.

William, Prince of Wales, and Prince Harry, Duke of Sussex, walked side by side behind the coffin of the late royal matriarch, Queen Elizabeth, who died at 96 years old earlier this month. The two trailed behind their father, King Charles III, who led the procession of the royal family and members of the king’s household ahead of the queen’s funeral at Westminster Abbey today. 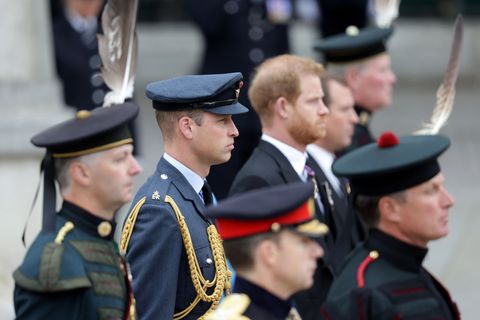 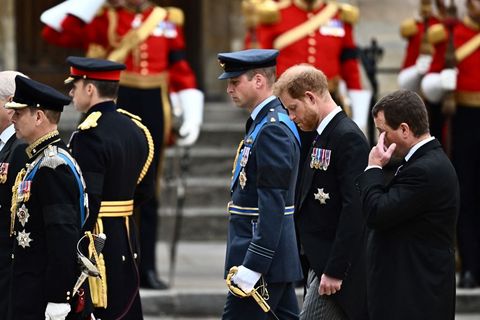 William and Harry previously honored their grandmother in separate statements released after the announcement of her passing.

“She was by my side at my happiest moments,” William said in a statement released by Kensington Palace. “And she was by my side during the saddest days of my life. I knew this day would come, but it will be some time before the reality of life without Grannie will truly feel real.” 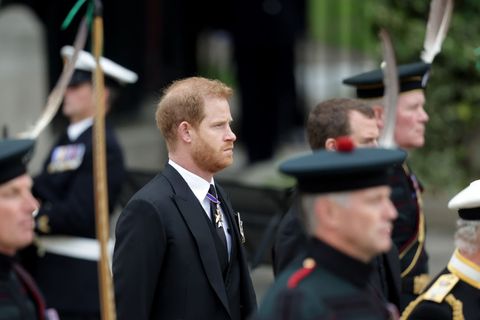 Harry echoed his older brother’s sentiment in a message released through the website of his and wife Duchess Meghan’s nonprofit, Archewell. 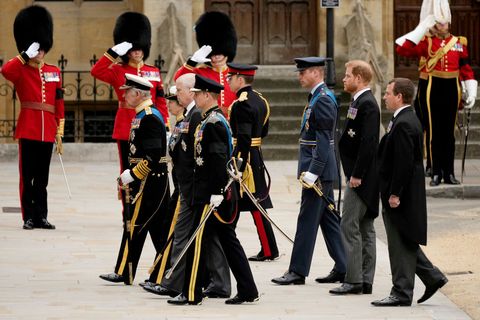 “Granny, while this final parting brings us great sadness, I am forever grateful for all of our first meetings—from my earliest childhood memories with you, to meeting you for the first time as my Commander-in-Chief, to the first moment you met my darling wife and hugged your beloved great-grandchildren,” Harry wrote. “I cherish these times shared with you, and the many other special moments in between. You are already sorely missed, not just by us, but by the world over. And as it comes to first meetings, we now honour my father in his new role as King Charles III.”

Eight year-old girl had her birthday party at Target, her friends dressed as employees