Prince Harry wasn’t happy about advice his brother, Prince William, gave him about Meghan Markle shortly after the pair started dating, according to the new book Finding Freedom.

Royally Rocky? Inside William and Harry’s Relationship Over the Years

An excerpt from the upcoming release by royal correspondents Omid Scobie and Carolyn Durand published in the Sunday Times on July 26 reveals that Harry, 35, was furious after his big brother told him to “take time to get to know” the Suits actress, 38, after referring to her dismissively as “this girl.” 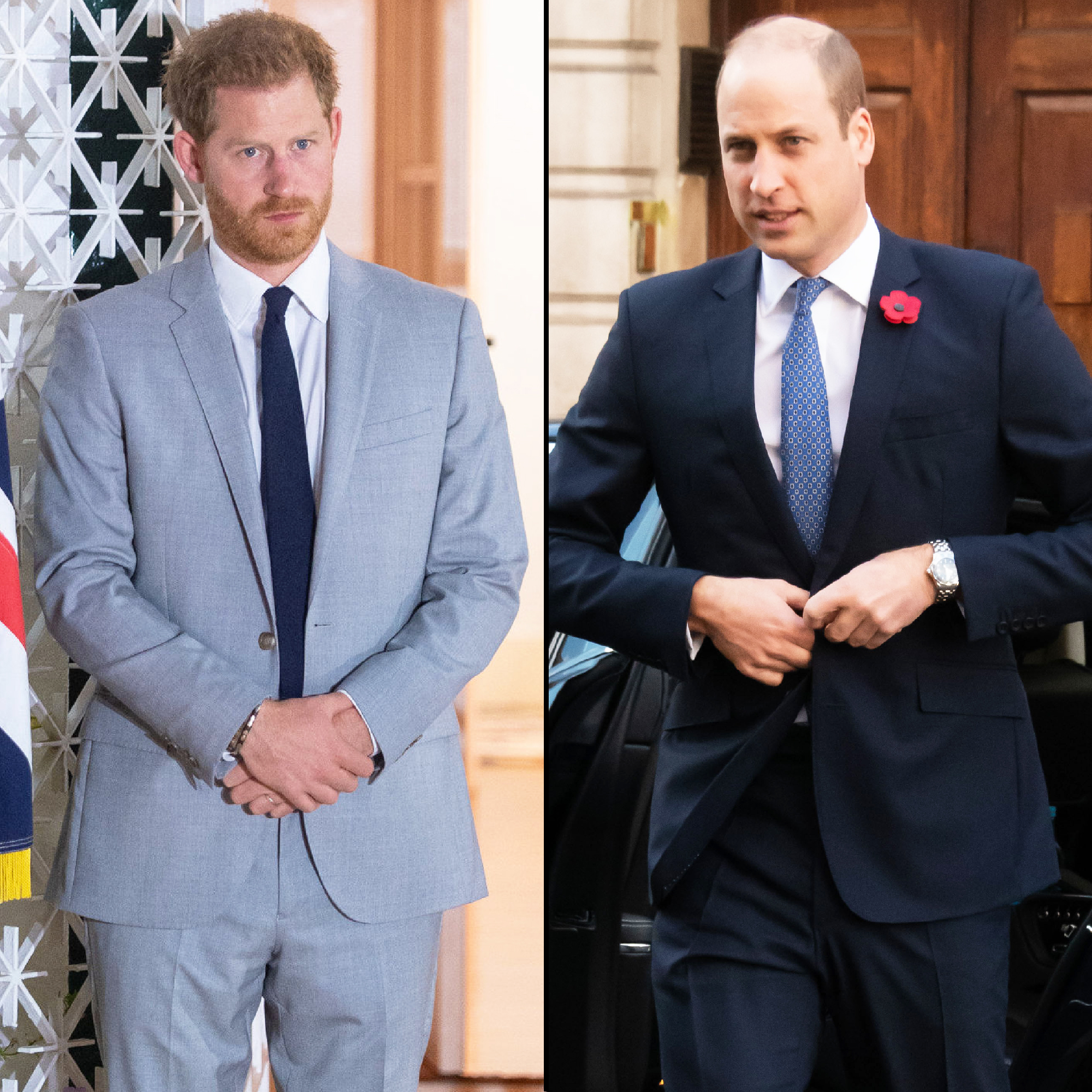 Finding Freedom, which is out on August 11, goes behind the scenes of Harry and Meghan’s decision to step back as senior members of the royal family earlier this year and reveals that the couple’s problems with his family and royal courtiers began shortly after the pair began dating in July 2016.

The authors detail a face-to-face meeting the siblings had shortly before Harry secretly proposed to Meghan in August 2017 — three months before they went public with their engagement.

Scobie and Durand write that William, 38, wanted to “make sure that Harry wasn’t blindsided by lust,” and told Harry not to rush into things and “take as much time as you need to get to know this girl.”

They claim that Harry thought the future king of England was being a snob and, according to a source, was “pissed off that his brother would ask such a thing. Some felt it was an overreaction. But then, this sums them up as people — William, the calm and rational one, and Harry, who can’t help but take things far too personally.”

The royal correspondents reveal that there was a lot of conversation in the palace about Meghan, with one senior member of the family referring to the actress as “Harry’s showgirl,” while a high-ranking courtier was overheard telling a coworker, “There’s something about her I don’t trust.” 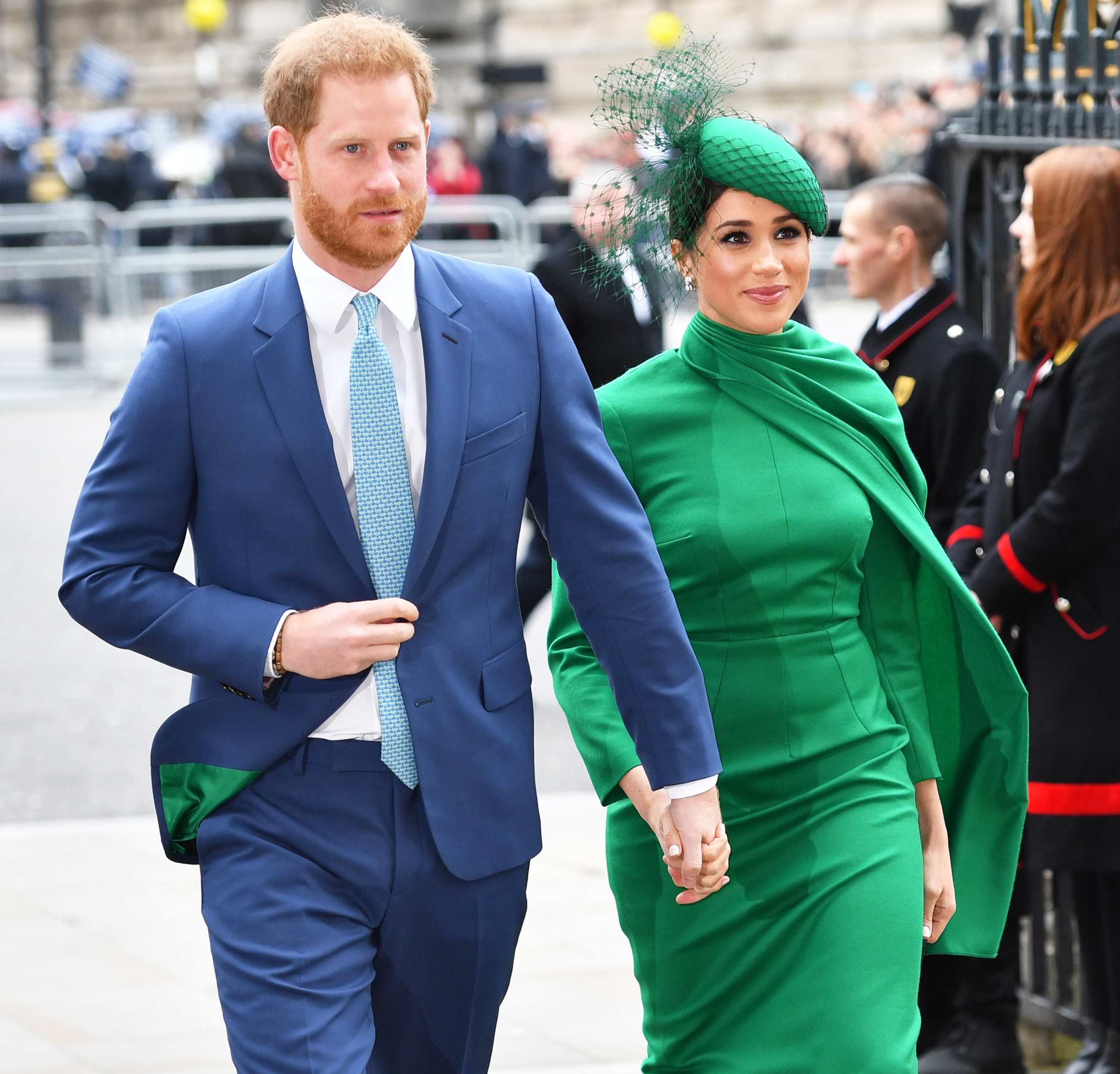 But Harry “knew Meghan was right for him” and “their feelings for each other were genuine,” the authors continue.

Prince Harry and Meghan Markle: A Timeline of Their Relationship

William and Harry barely spoke after their conversation about Meghan and didn’t spend much time together in the months that followed. By the summer of 2017, Harry’s visits to William and Duchess Kate‘s older children Princess George and Princess Charlotte “had come to a virtual halt,” the book asserts, and Harry spent less time with William and Kate’s youngest son, Prince Louis, because of the tension between the brothers.

Their falling out was also one of the reasons why Harry and Meghan decided to move to Frogmore Cottage in Windsor.

“He wanted to get away from the goldfish bowl that was Kensington Palace,” a source said. “He was at a point in his life where he was working with his brother, doing the foundation with his brother and living by his brother. It was too much.”

A source told Us Weekly in June that William “is so tired and done with the drama” of their rocky relationship and is sad over Harry and Meghan’s move to Los Angeles with their son, Archie, 14 months.

“It breaks William’s heart,” the source insider told Us, who added that the brothers “need space and time to breathe, then hopefully they’ll work it out.”