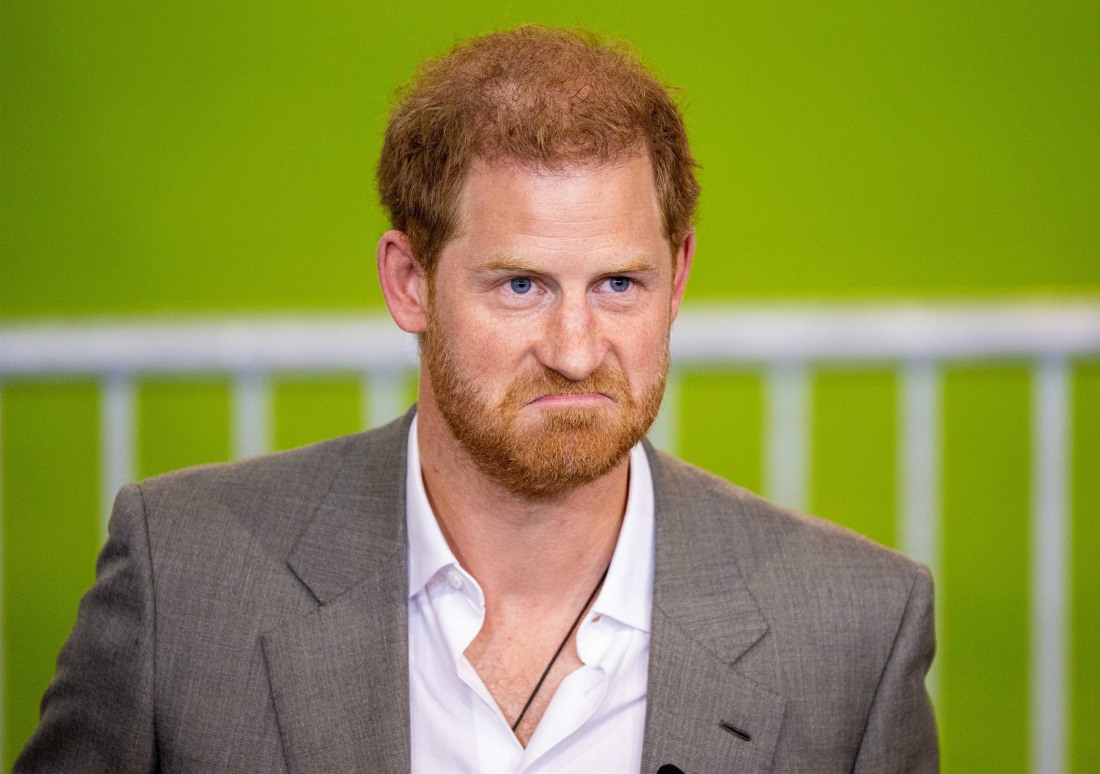 Here are more photos of the Duke and Duchess of Sussex in Dusseldorf on Tuesday. They did an outdoor “One Year to Go” event for the Invictus Games, then Harry made a speech. I mentioned in yesterday’s posts that unlike so many princes of the realm, Harry completely embraces his wife’s star power and glamour. He’s proud of Meghan and he’s not jealous when she makes speeches or gets attention. Harry knows he has his own star power, plus he’s comfortable in his own skin and he knows his own accomplishments. I bring this up because the British tabloids have been trying to emasculate Harry because Meghan made a speech and because her podcast is out, etc. They’re trying so hard to make him sound weak and henpecked by “dominant” Meghan. I mean… that says more about the other royal marriages, no? That the entire royal ecosystem is this threatened by a man who isn’t jealous of his pretty, glamorous wife?

As for Harry’s Invictus speech, he tried his hand at speaking some German (a language which rolls off the Queen’s tongue) and he thanked the German government and local Dusseldorf officials for hosting next year’s event. He also joked about beer, saying: “Before I go any further, there is something that I must ask, and something that I must know. I hear that the beer here is better than in Cologne. Is this true? Is this true? We’ll have to find out. On this hot day I couldn’t think of a better reason. I’m glad that’s settled.” Germans are very proud of their beers and local breweries! I don’t know if Dusseldorf beer is better than Cologne beer, but I’m sure Harry will find out in a hurry. The Daily Beast’s Royalist used Harry’s beer comment to pontificate about how Harry was showing people that he can still be a “party prince” sometimes. Because these people were completely knocked sideways when the party prince grew up, got therapy, fell in love and began behaving like a loving and mature husband and father.

The British press was trying to make it into an issue that Harry didn’t “take questions.” Like, it’s a promotional event for Invictus? I’m sure he’ll answer questions from journalists when he’s promoting his memoir!! LMAO.

Harry and Meghan did a little walkabout in Dusseldorf too. Meghan even took selfies with fans and I think some of the German women were telling her they got her kids’ book? Or maybe they were talking about Suits, whatever it was, they were big Meg fans! 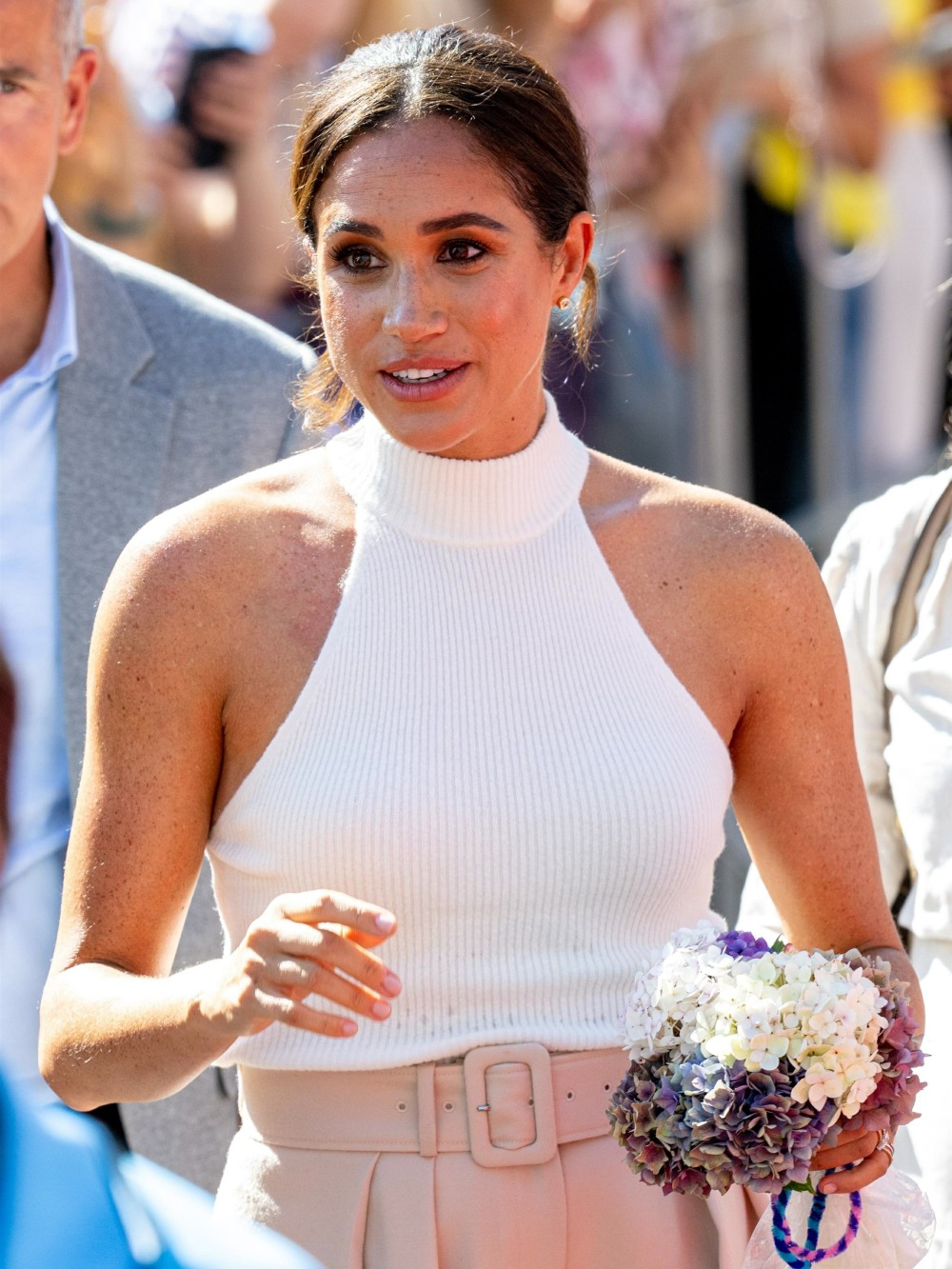 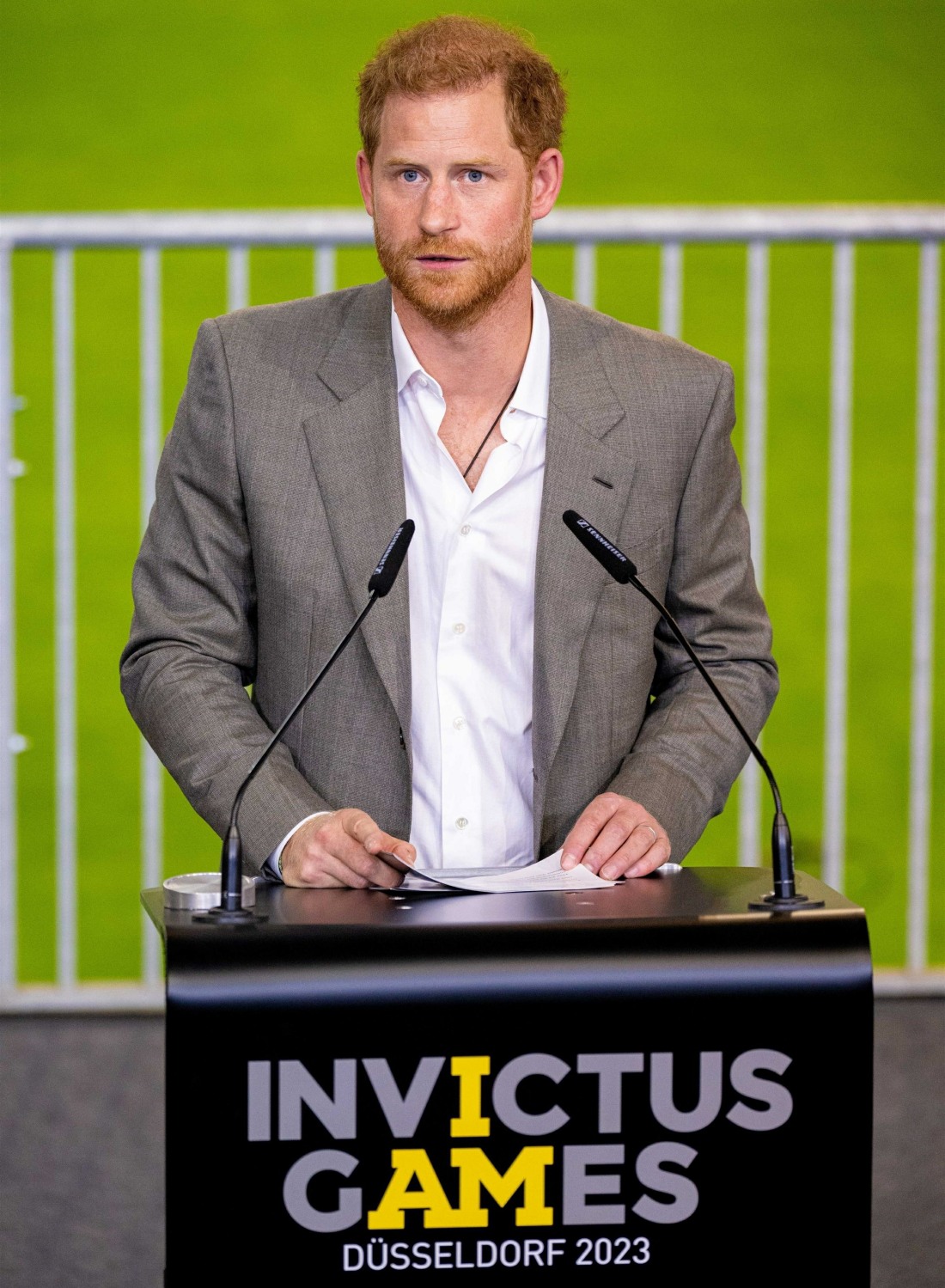 The truth about Megan Thee Stallion’s relationship with her mom