Prince Harry and Meghan Markle are keeping up with the royals as they were spotted dining with Princess Eugenie and her husband Jack Brooksbank.

Prince Harry and Meghan Markle seemingly haven’t burned all their royal bridges. The former royals were spotted dining with Princess Eugenie over the weekend. Princess Eugenie and her husband Jack Brooksbank were in the US for the weekend and decided to visit Prince Harry and Meghan in Santa Barbara. It looks like a good time was had by all as Meghan joyfully laughed as Prince Harry appeared to be engaged in an amusing anecdote, based on the pics captured. 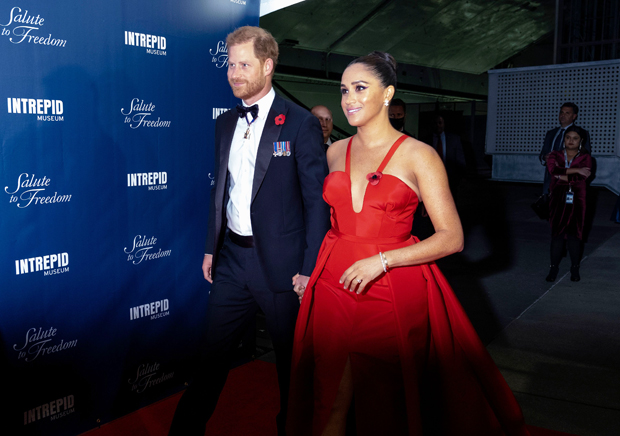 Prince Harry and Princess Eugenie have definitely been buddy-buddy lately. The pair were spotted attending the Super Bowl together at the SoFi Stadium in LA. Surprisingly, Meghan was not pictured so she either wasn’t there, possibly at home caring for 3-year-old Archie and eight-month-old Lilibet, or stepped away at the moment.

The cousins seem to be on better terms than Prince Harry is his brother Prince William or the rest of the family for that matter. Harry hasn’t been able to visit the UK recently, and he implied it has something to do with the security arrangements that were made upon him leaving the Royal Family. Harry “does not feel safe when he is in the U.K. given the security arrangements applied to him,” according to his lawyer, Shaheed Fatima via the Associated Press. 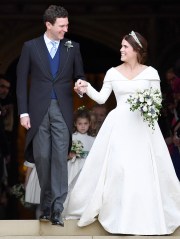 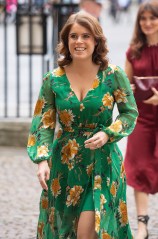 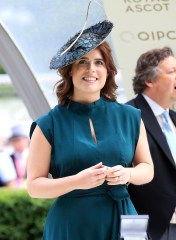 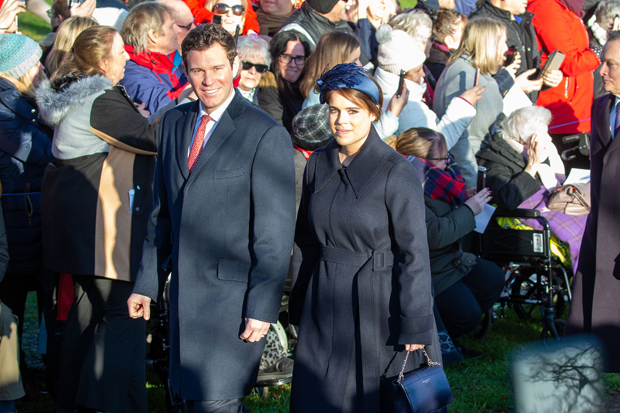 The Queen’s Platinum Jubilee is scheduled for June but because the Royal Family reportedly won’t provide security for their children, Prince Harry and Meghan will not be attending. Despite the ongoing tension, his lawyer wanted to make it clear that Prince Harry would certainly prefer to be present. “It goes without saying that he does want to come back to see family and friends and to continue to support the charities that are so close to his heart,” she added.

Prince Harry’s security concerns first arose when he visited the UK for the unveiling of his late mother, Princess Diana’s statue. Harry was reportedly chased by photographers as he was leaving a charity event. The situation draws parallels to the paparazzi chase that ended his mother’s life.

13 Actors Who Ruined Their TV Shows