Piers Morgan slammed Matt Hancock in view of his 7.6 million Twitter followers today. The Good Morning Britain presenter turned on the Secretary of State for Health and Social Care amid a new report.

The 55-year-old said, if true, the British politician’s “position is untenable”.

The outspoken journalist was reacting to Hanock, 42, being accused of flouting the government’s 10pm hospitality curfew.

“Shocking behaviour by @MattHancock,” the GMB host started his tweet. 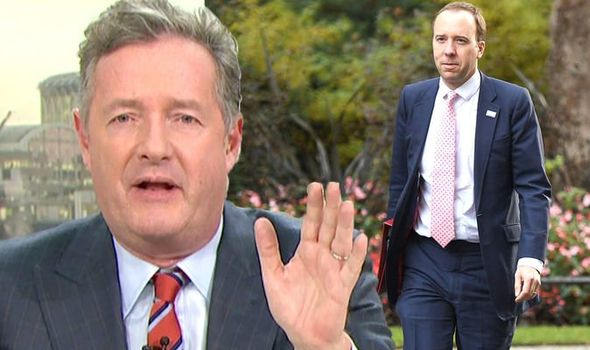 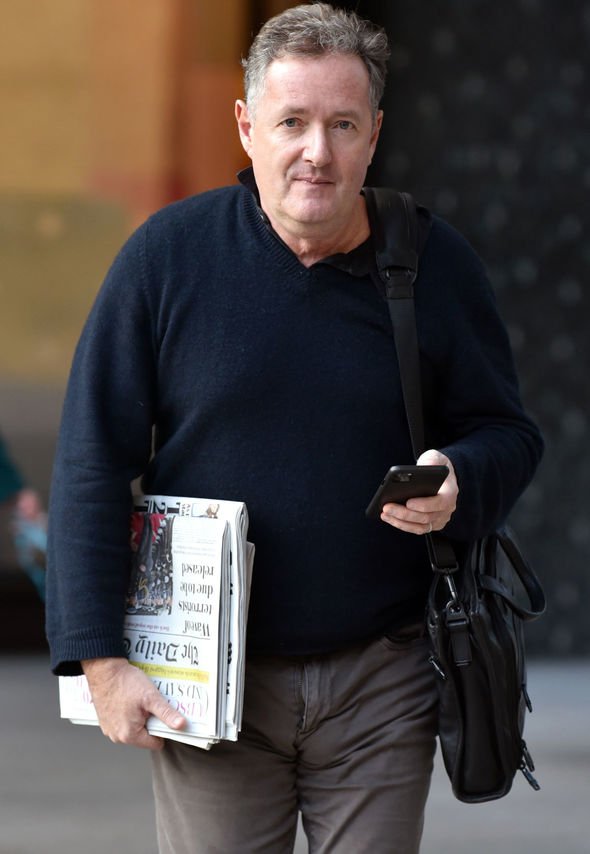 The father-of-four continued: “Bad enough that he is cracking jokes about his shameful testing system.

“But if he was drinking in the Commons bar after the 10pm curfew, as a senior Tory MP has told the Mail on Sunday, then his position is untenable & he must resign.”

It comes as a senior Tory MP told the Mail on Sunday the Health Secretary had remained in a Commons bar until “at least 10.25pm” on one occasion earlier this week, the paper claimed.

The newspaper also reported Hancock arrived at the bar just before a 9.40pm vote, ordered a glass of wine and joked: “The drinks are on me – but Public Health England are in charge of the payment methodology so I will not be paying anything.” 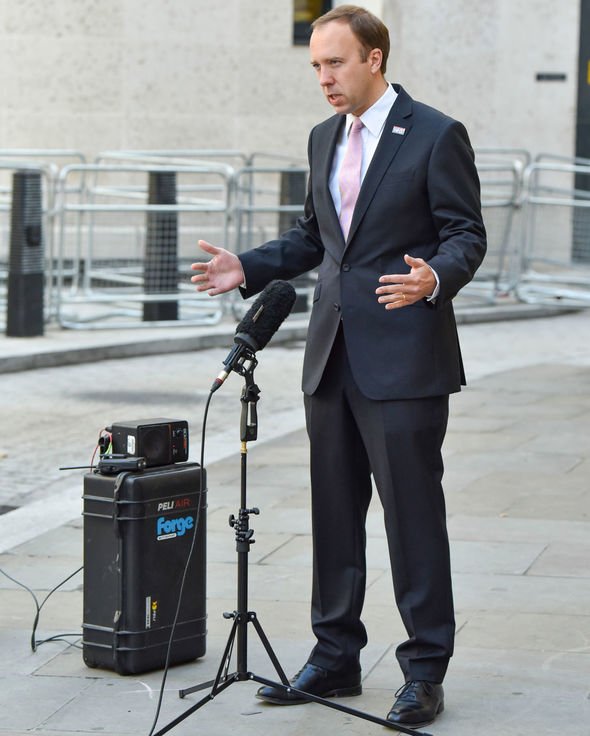 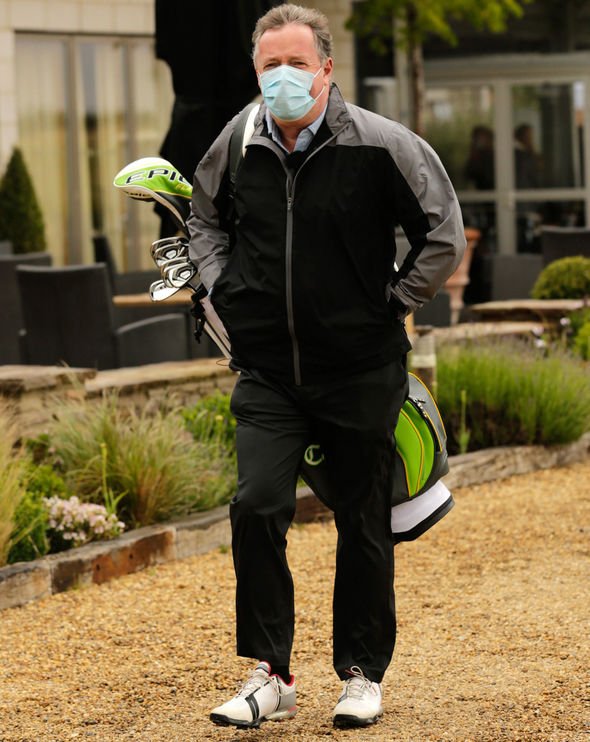 A spokesman for Matt Hancock has strongly denied the allegation.

His rep said: “The proposed timeline of events is false and no rules have been broken.

He said: “Together with all hospitality venues, they should close at 10PM.

“We must stop the virus being transmitted in bars and restaurants.”

And this week, it was revealed Public Health England failed to report almost 16,000 cases of coronavirus in its daily figures between the dates of September 25 and October 2.

Meanwhile, hours earlier, Morgan complained about the Britain’s Got Talent 2020 final on the micro-blogging site.

He posted bluntly: “Far too many magicians on #bgtfinal – can we make some of them disappear?”

However, this did not stop his family from voting for the winner.

Piers went on, referencing the eventual winner Jon Courtenay: “On the instructions of my 8yr-old daughter, we have just voted for this guy to win.

“Elise’s reason: ‘He’s very funny and in 5 years time, we’ll remember him because his song explained this crazy year so well in his unique way.'”(sic)