Peter Weber might not have gotten the happily ever after he was hoping for from his season of The Bachelor, but it appears all that heartache left him with plenty of wisdom on the subject of breakups, which he shared with his Instagram followers on March 22. Say what you will about how things shook out for him in the finale, but Peter Weber’s breakup advice on Instagram proves the guy has been through it. During a Q&A with his followers, one fan asked, "Advice for someone who was just broken up with out of a three year relationship?” Weber’s response was very heartfelt and hopeful.

"Breakups are supposed to hurt,” he wrote. “But I believe things happen for a reason and you’re one step closer to your person now. You should never want to be with someone that doesn’t want you back the same way."

If you didn’t watch Weber’s journey on the Bachelor franchise, he started off as a contestant on Hannah Brown’s Bachelorette season, where he made it to the final three and was eliminated post-Fantasy Suites. His season as the Bachelor was messy, to say the least, filled to the brim with piping hot drama and enough cattiness to last well after the final rose. He ended up proposing to Hannah Ann Sluss, broke up with her because of his feelings for Prewett (who self-eliminated because she didn’t think she and Weber were compatible), and two days after the season finale, he and Prewett announced their breakup. 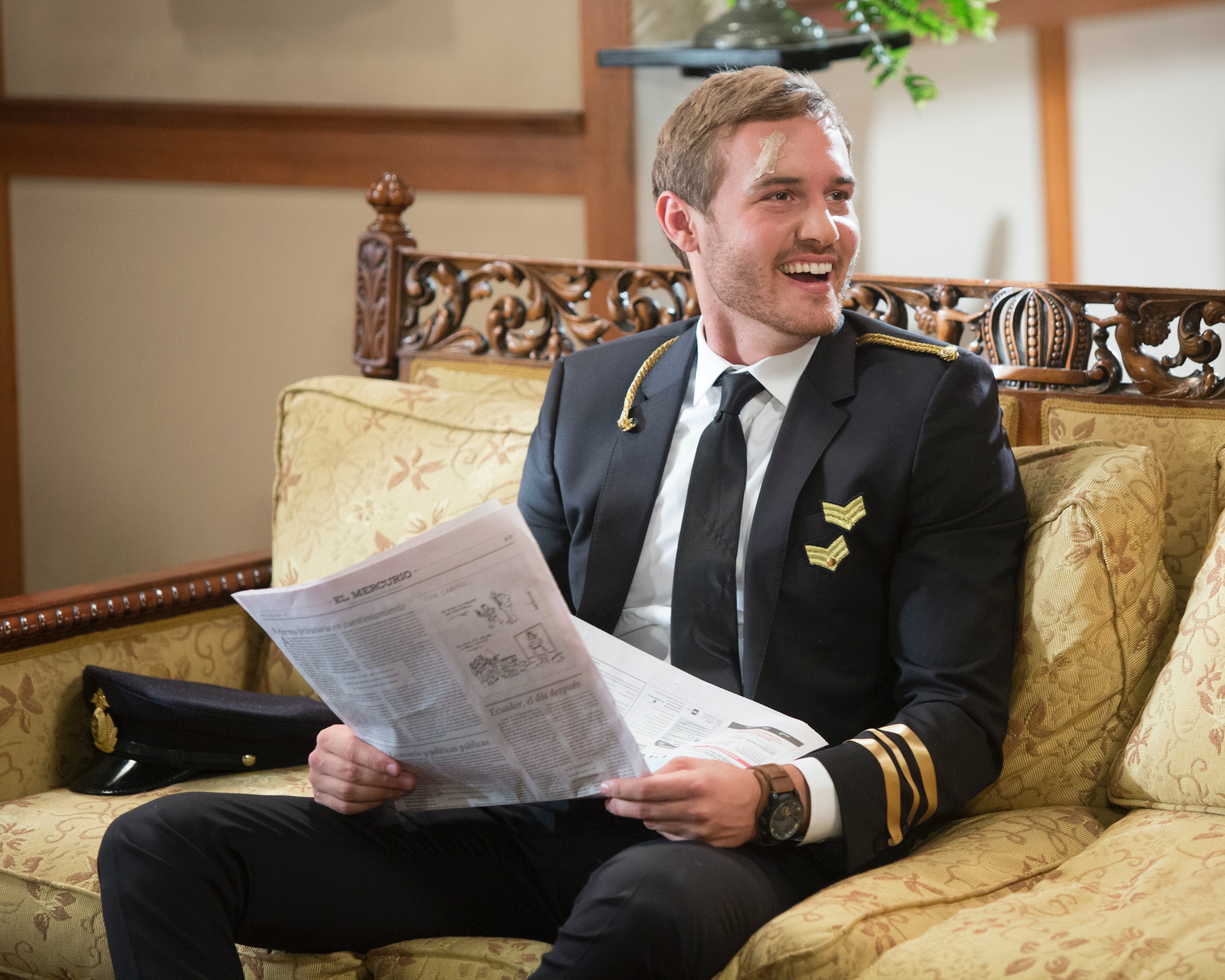 But all this heartbreak hasn’t kept him from looking to the future. Weber, in a separate answer, told followers his priority is setting up a "blood donation foundation” in honor of his grandmother. He’s also looking forward to mentoring other aspiring pilots.

But perhaps the biggest revelation from his IG Q&A is that Pilot Pete’s officially flying the coop, telling followers that he’s — "real talk" —planning to move out of his parents’ house and relocate to either New York City or Los Angeles. This news prompted his father Peter Weber Sr. to joke, "Don’t let the door hit you on the way out!" in the background. “We’re empty nesters!" his mother Barbra added. Weber did not, however, say when the big move would be happening. Still, it seems like Pilot Pete has a bright future to look forward to as he continues to put his breakups in the past.