Last month it was claimed that Strictly Come Dancing’s professional dancers may need to quarantine together in a hotel with members of the crew for six weeks, which means they could be away from their loved ones until early September. The Sun also said they may need to form an isolation bubble with their celebrity partner after staying at home for two weeks.

The Strictly Come Dancing curse is a term used to describe couples who split after or during performing on the show.

Peter exclusively told Express.co.uk: “I don’t know what’s going to happen this year, I guess they will have to quarantine together and stuff.”

He jokingly added: “I think… you talk about a curse, that’s what’s going to happen right there! 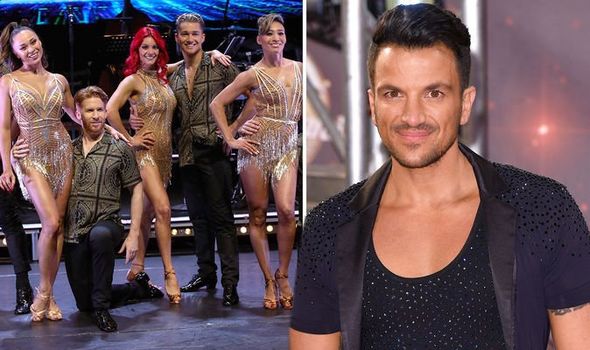 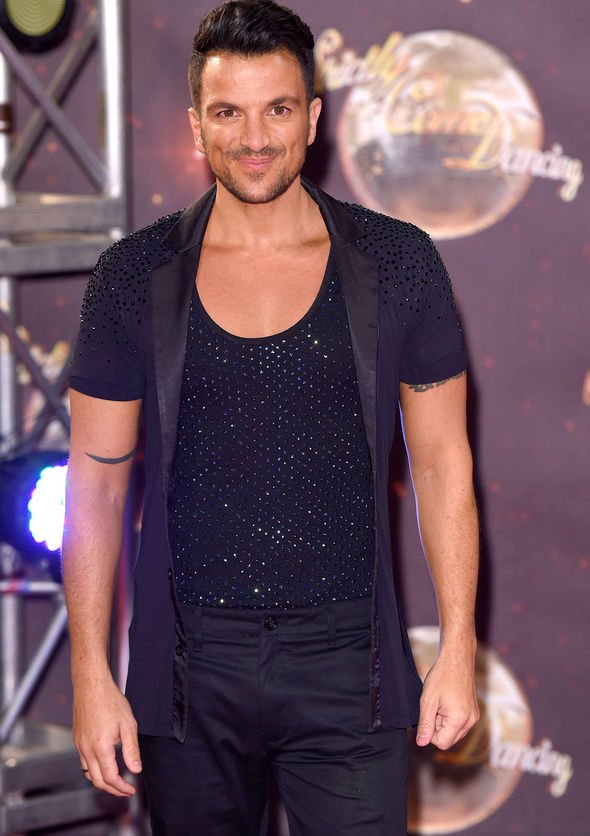 Express.co.uk has contacted a representative for Strictly for comment.

Peter competed on the thirteenth series of Strictly Come Dancing with Janette Manrara in 2015.

He became the ninth celebrity to be voted off the BBC dance show, which was won by Jay McGuinness and Aliona Vilani.

This year, the show is scheduled to go ahead with a shorter series due to the coronavirus pandemic. 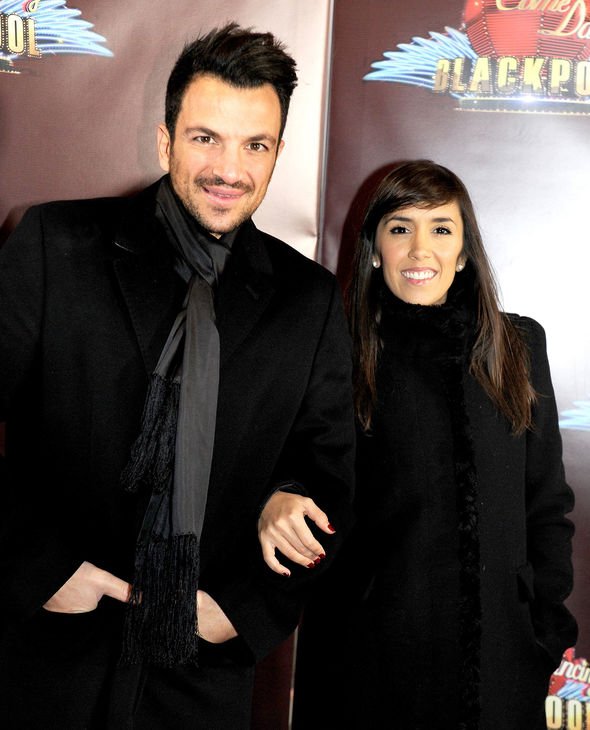 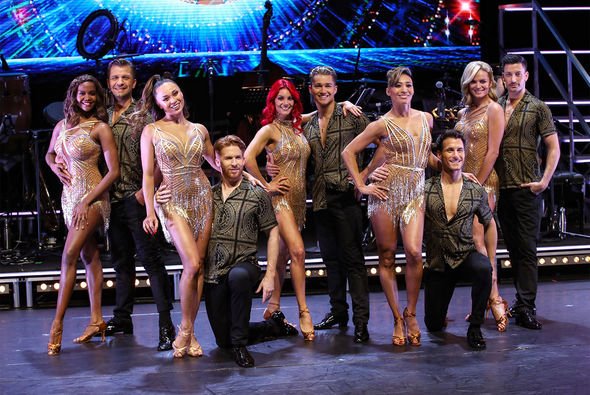 On what advice he would give to upcoming contestants this year, he said: “It’s actually one of the best shows ever and I’ll tell you why… because you’re going to learn a lot about dancing.

“I thought I knew a lot about dancing from being on stage, but I knew nothing compared to what they taught me.

“It was the hardest thing I ever did but it’s the most I have learnt.

“The other thing is that you have to put the work in. It’s not one of those shows where you can just sit there and be yourself.

“The harder you work, the better the results and it’s as simple as that, it’s a real grafting show.”

Peter went on to say he is still “really good friends” with his former dance partner Janette and her spouse Aljaž Škorjanec.

Elsewhere, the Mysterious Girl singer has been working on his latest campaign with P&O Ferries.

Peter said he and his children had an “unreal” experience on the ferry to France, in what was their first trip since lockdown measures eased.

“It was so unreal, I had never experienced it before,” Peter said as he recommended the trip to families, who may be apprehensive about travelling abroad during the pandemic.

“Everything is very neatly organised, there’s sanitiser and a lot of space for everybody and you just feel [like] you can chill, you don’t feel the claustrophobia feeling.

“What a perfect first time to travel abroad since all this happened.

“They [his children] got up and got into the car and within a few hours they are on a beach in France!”