PETA demonstrators are putting the heat on a North Carolina police department where a cop hanged and choked a K-9 by its leash, and they’re demanding justice for the dog.

The demonstration went down Friday outside Salisbury PD HQ — masked up PETA protesters held signs condemning cops not only for the horrific treatment of the K-9, named Zuul, but also for an apparent attempt to cover up the alleged abuse. 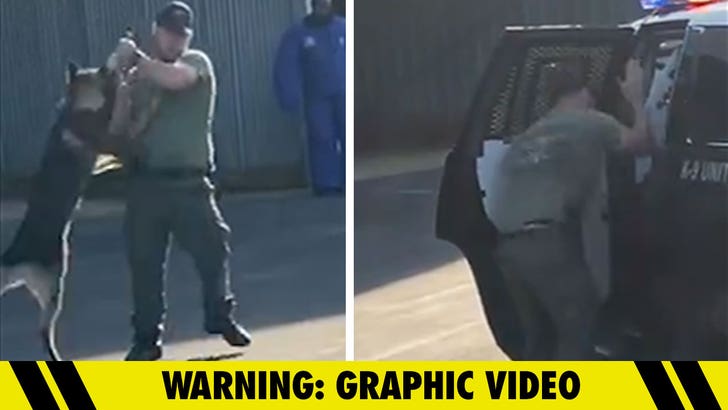 As we reported … disturbing footage surfaced this week showing an unnamed cop manhandling the hell out of Zuul, who he was supposed to be training.

Video shows the cop screaming at the K-9 before putting a leash on him, hanging him by it, slamming him into the side of an SUV, throwing Zuul into the back seat and hitting him. You can also hear an officer say, “We’re good. No witnesses” … as Zuul was getting choked. 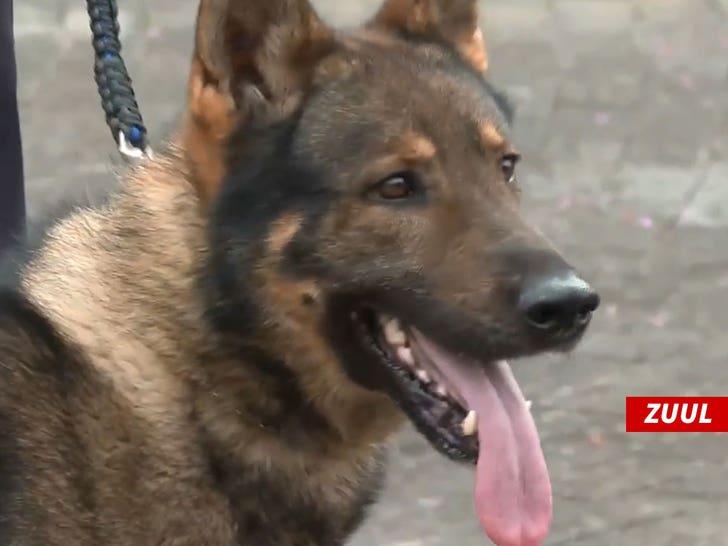 Friday’s protest comes on the heels of PETA firing off a letter to Salisbury Police Chief Jerry Stokes, urging the officer to be criminally prosecuted for animal abuse.

Salisbury Mayor Karen Alexander told us there’s a probe into the incident and police say Zuul is healthy, unharmed and in the hands of a different police sergeant … but PETA says that’s not enough.