Do kisses count as cardio? Danica Patrick and boyfriend Carter Comstock shared a look at their workout routine, which included some running and smooching.

The former NASCAR star, 39, shared the PDA pic on Saturday, May 22, which showed her laying a big kiss on the Freshly cofounder, 34. “Kisses and cardio. Saturday things. Followed by waffles,” she captioned the picture via Instagram.

Patrick also revealed that she let Comstock plan the fitness routine. “Also, babe knows more about fitness than me… so I said, you’re in charge,” she wrote. 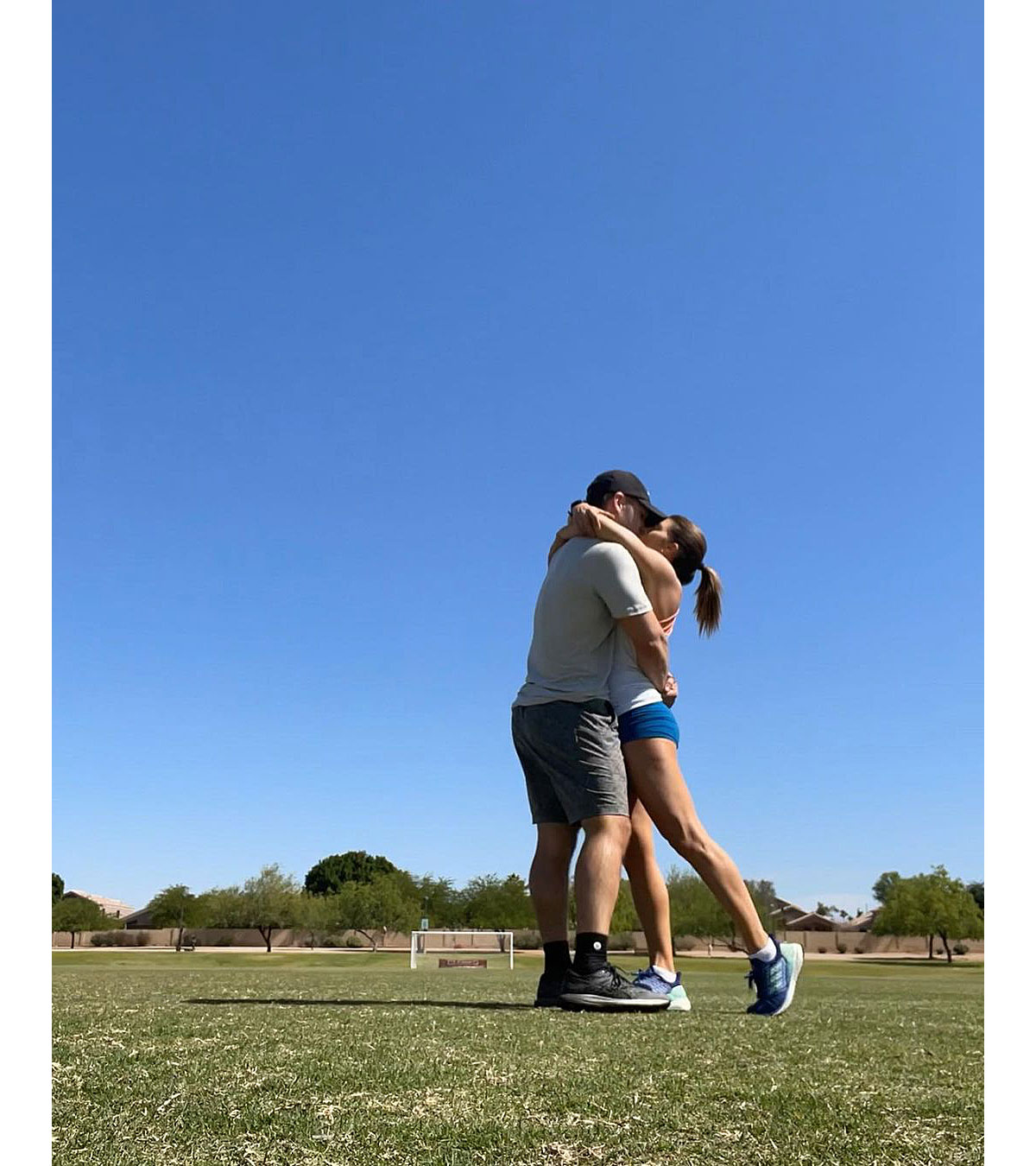 Comstock is known for his passion for a healthy lifestyle. It’s what led him to cofound Freshly, a subscription meal service, and it’s how he met Patrick. Us Weekly confirmed that the two met through investing in Beam, a new wellness brand that specializes in CBD products.

The couple has posted puckered-up pics previously. They took their relationship public on April 16 when she shared a photo of them kissing on the beach. “Beach workouts are fun for one, but better with you,” she captioned the photo.

Us exclusively reported that the couple had been together for most of 2021. “They took their relationship slow for four months and decided to be exclusive in April,” an insider revealed. “She’s very happy.” 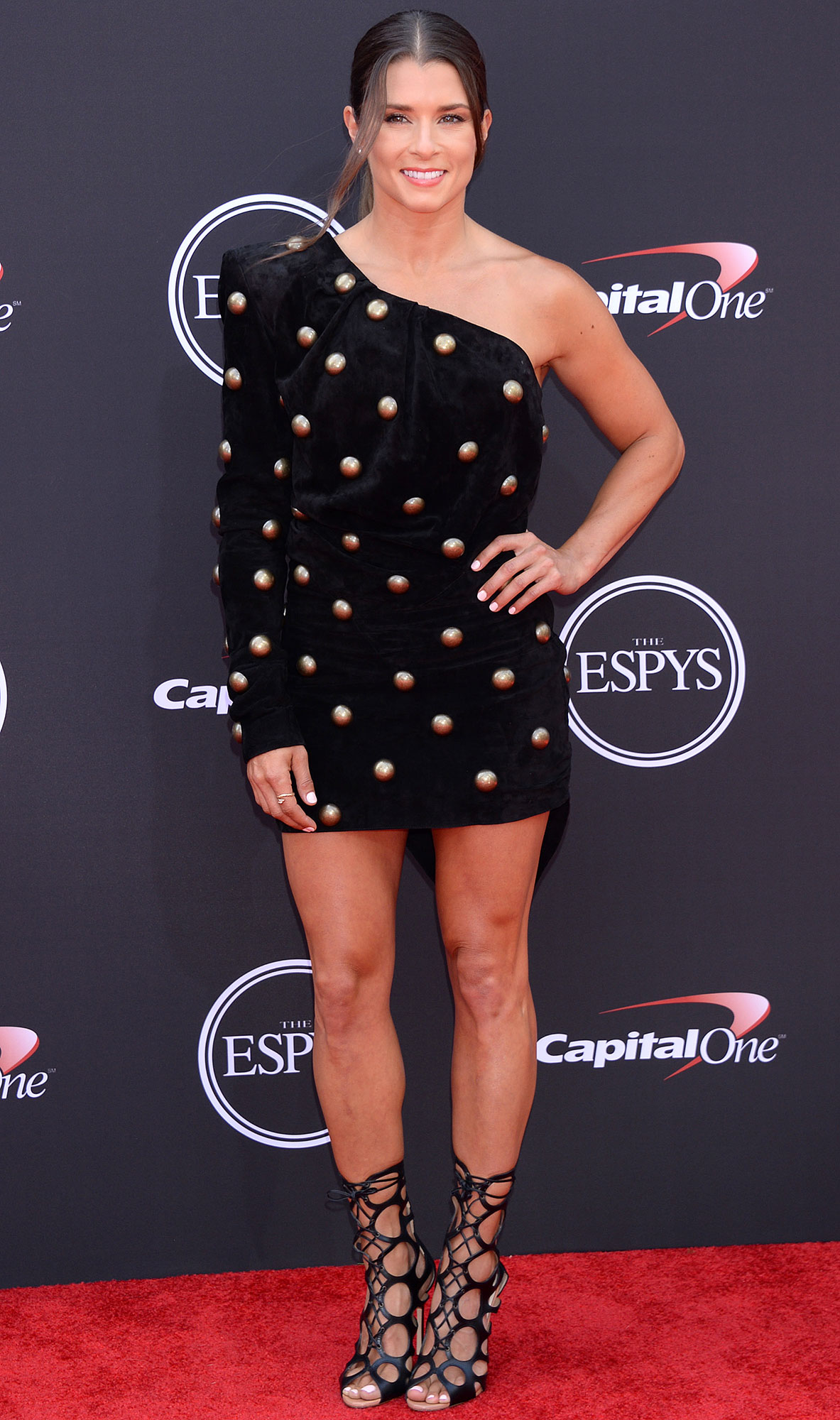 The race car driver has a history of long-term relationships. She was married to physical therapist Paul Edward Hospenthal from 2005 to 2013. Then, she dated NASCAR driver Ricky Stenhouse Jr. for five years until they split in 2017. Us confirmed in January 2018 that Patrick and NFL player Aaron Rodgers were dating, but news spread that they broke up in July 2020.

Patrick opened up about the relationship in late April and revealed she and Comstock never run out of conversation topics.

“We both love to travel and we’re both super open-minded, and I had this sort of grand vision for finding someone I could just sit on the couch with and, like, have a glass of wine and just literally come up with any topic at all, simple or complicated,” Patrick, 39, told Extra’s Rachel Lindsay at the time. “Just go, ‘Let’s talk about a tree’ and just go for two hours on the nature of a tree… I just always imagined how great it would be to find someone to sit on the couch and talk with for hours, and that’s just what we do.”