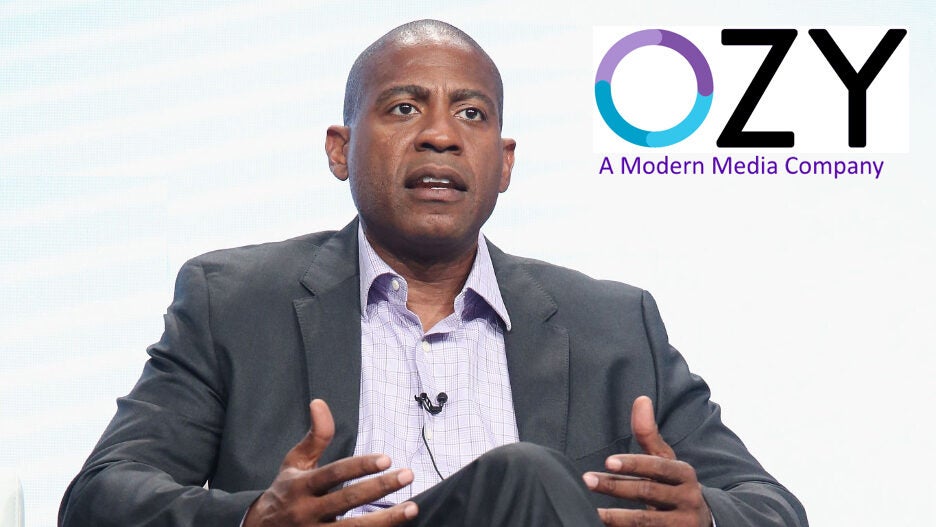 Ozy Media has come under intense criticism this week following a New York Times exposé accusing the company of inflating its web and video numbers and revealing an FBI fraud investigation into one of its top executives.

And CNN’s Brian Stelter tweeted that Ozy CEO Carlos Watson’s memo to staff “has received very little traction on social” — a fact that underscored Times media columnist Ben Smith’s point “that Ozy is a mirage of a media company.” 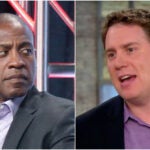 Among the criticism of Ozy were numerous people questioning the company’s claims of widespread reach. A few pointed out they’d never seen Ozy content shared organically.

He linked to the Times story, which revealed the details of a phone call with Goldman Sachs investors in which Ozy co-founder Samir Rao pretended to be a Google executive to vouch for Ozy videos’ audience numbers — which led Goldman to contact the FBI about possible fraud. Watson has said Rao was having a mental health crisis and coverage of the issue is unkind.

On Monday, Watson told to TheWrap the Times piece “a bulls— ad hominem attack,” defended Rao and disputed that Ozy has overstated its web and video stream figures. He said the company’s revenue last year rose to $50 million, and came primarily from non-web properties including newsletters, podcasts, TV shows and Facebook and YouTube streams. Live festivals, another important revenue stream for the company, have been on hiatus during COVID.