Drama averted! Khloé Kardashian proved she does not take issue with her ex-husband Lamar Odom’s tell-all book, Darkness to Light, which includes details from their marriage.

The basketball player, 39, shared via Instagram on Friday, June 14, that the memoir is in the No. 6 position on the New York Times bestseller list. “What felt like a lifetime of writing and working on this project finally came to Light and I am grateful to YOU ALL! Your continued support and love is appreciated!” he gushed. “It took a lot of courage for me to get so raw and candid with you all but I wanted you guys to get MY true story!”

Odom went on to thank Kardashian, 34, for her support. “My true fans, my friends and family love ya’ll, @khloekardashian , @benbellabooks and my entire publishing team, my co-author Chris Palmer and last but not least the best publicist in the world @evesarkisyan for always doing your thing,” he concluded. 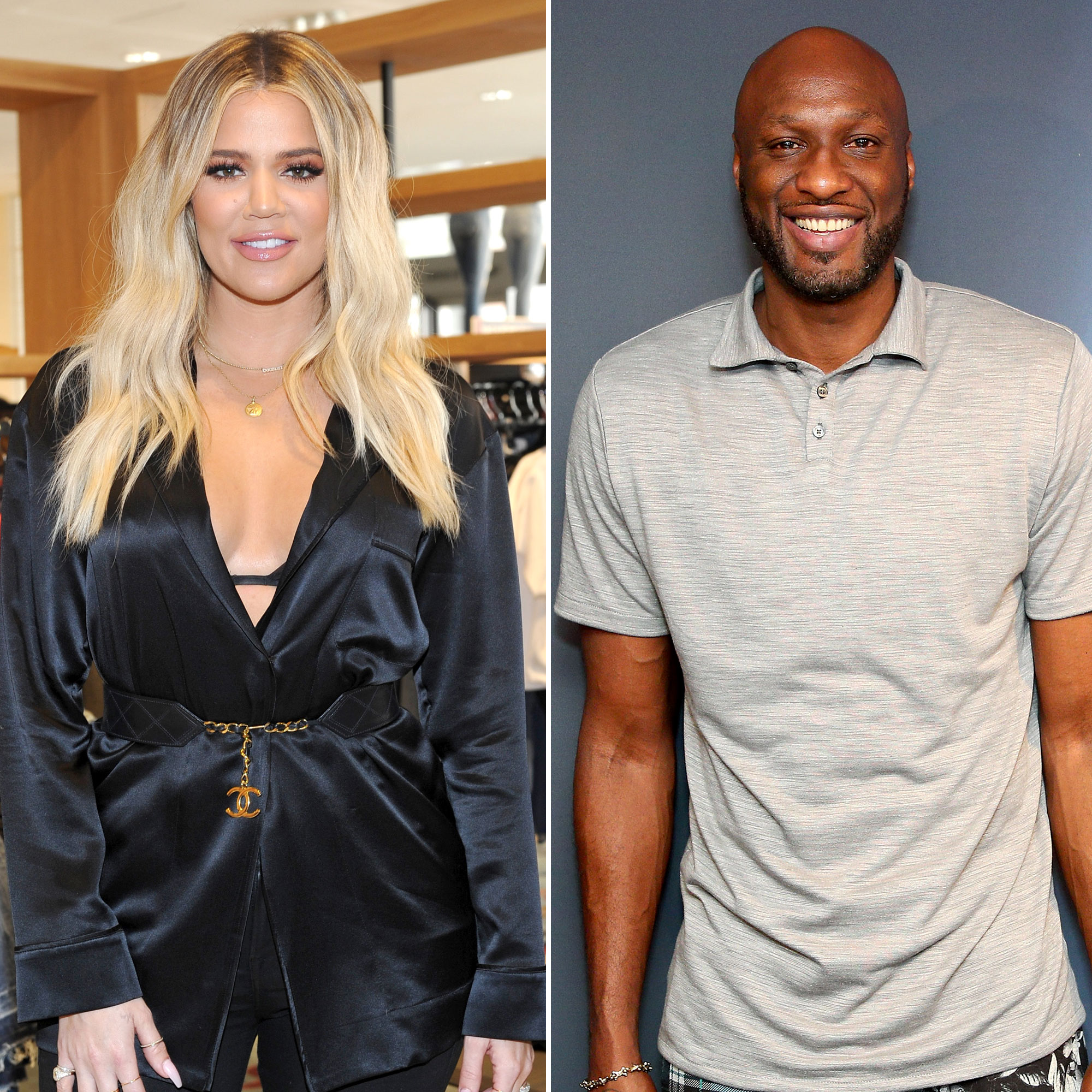 The Good American cofounder happily accepted the praise, writing in the comments section, “Look at God!!! Congratulations Lammy! Keep shining.” She added star and prayer-hands emojis too. (The exes were married from 2009 to 2016.)

The athlete exclusively revealed to Us Weekly in May that he did not warn the Keeping Up With the Kardashians star about the contents of the memoir because “there’s not one bash in there about her or her family at all.” He added: “I mean, you probably couldn’t pay me to do that because that would be lying. … I wouldn’t do that at all.”

Odom later said that Kardashian sent him a “friendly” text about a story in his book in which he claimed that she beat “the s–t out of” a stripper that she caught in a hotel room with him. “She said that she didn’t even think that I remembered that story,” he noted during an appearance on The Jenny McCarthy Show.

A source told Us in May that the reality star had yet to read the former Los Angeles Lakers player’s memoir “only because she is so busy with her daughter, [True].” However, “she wishes Lamar only the best.” According to the insider, “Lamar will always be special to Khloé and wishes him love and peace.”