Olivia Jade Giannulli and Jackson Guthy are no longer a couple! The social media personality confirmed the news on social media.

Two years after their reconciliation, Olivia Jade Giannulli and boyfriend Jackson Guthy have once again split. The social media personality, 21, and daughter of Lori Loughlin and Mossimo Giannulli confirmed her single status during an Instagram Story Q&A on Thursday, Aug. 12. 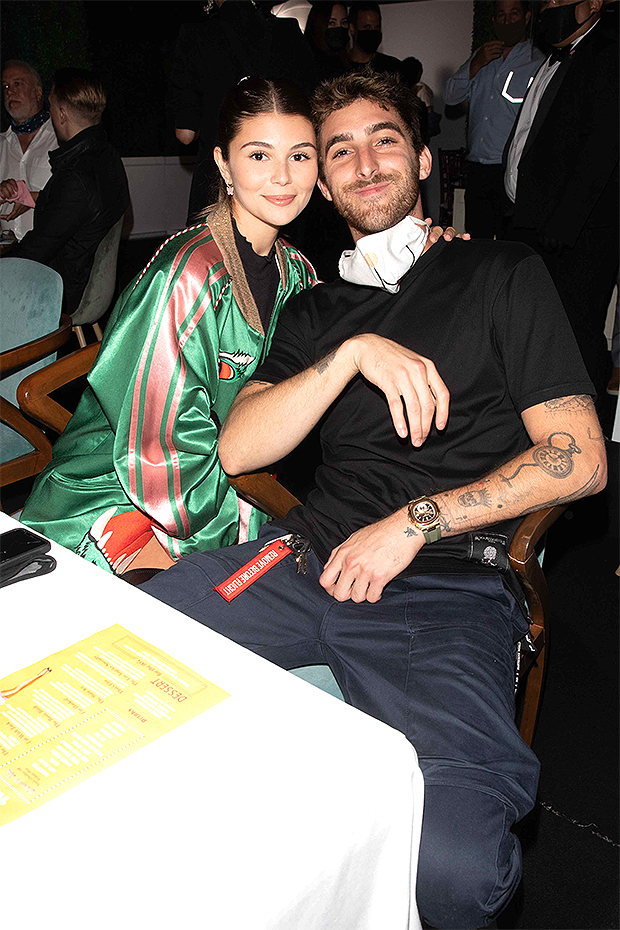 When asked if she were single, Olivia Jade responded with an “I am indeed” alongside a selfie with her hands in the air. She was all smiles in the selfie, proving that there was no love lost. Olivia Jade even offered relationship advice for “girls single in their 20s” a few stories later. “You’re still so young!” she responded. “Have fun, be safe, & let the universe do it’s [thing.] What is meant to be will be.”

Olivia Jade and her singer-songwriter boyfriend, 25, began dating in early 2019, but eventually called it quits that same year in May. Jackson reportedly ended the relationship because of the fallout of Lori and Mossimo’s college admissions scandal, in which the duo bribed Olivia Jade and sister Isabella Rose‘s way into the University of Southern California under the guise of rowing recruits, had became too much. 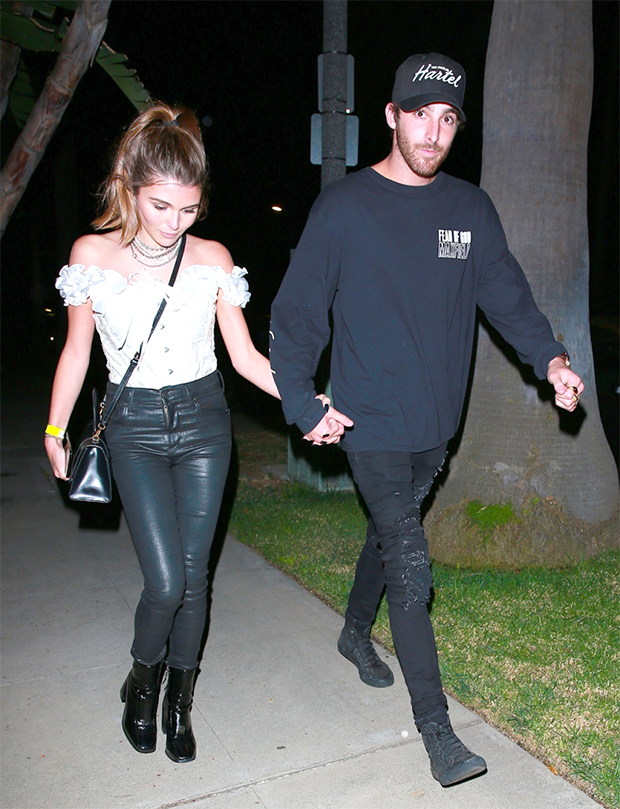 “Jackson broke up with Olivia because it was all getting to be too much for him,” a source previously told Us Weekly. “It wasn’t necessarily affecting his career, but the fact that he couldn’t be seen out in public with Olivia was difficult.” A second source said they remained friends. “They aren’t together anymore, but are still very cordial and really do remain friends.”

The two, however, reconciled a few months later in August 2019. Still, they appear to be on good terms. Following Olivia Jade’s appearance on Red Table Talk in December 2020, her ex-boyfriend re-shared some clips from the interview on his Instagram Story and wrote that he was “very proud” of her. In the controversial interview, Olivia Jade acknowledged her privilege and said, “I don’t want pity. We messed up. I just want a second chance to be like, I recognize I messed up and for so long I wasn’t able to talk about this because of the legalities behind it. I never got to say I am really sorry that this happened.”