Olivia Colman reveals her ‘fear’ while on stage

Olivia Colman is tipped to win her second Oscar this weekend and, prior to the star-studded ceremony, the actress has recalled a terrible incident which happened very early in her career. The 47-year-old was on stage with her Peep Show co-star David Mitchell when she wet herself from laughing so much.

She said she “emptied her bladder” in view of a live audience.

Olivia has since revealed that the embarrassing accident continues to play on her mind and exacerbates her stage fright.

The mum-of-two recalled the moment, which unfortunately occurred on a stage which sloped towards the audience, during a chat with co-director of the National Theatre, Rufus Norris.

It was for his Life In Stages YouTube series. 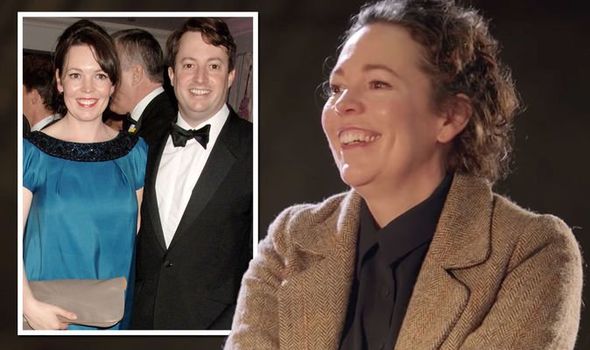 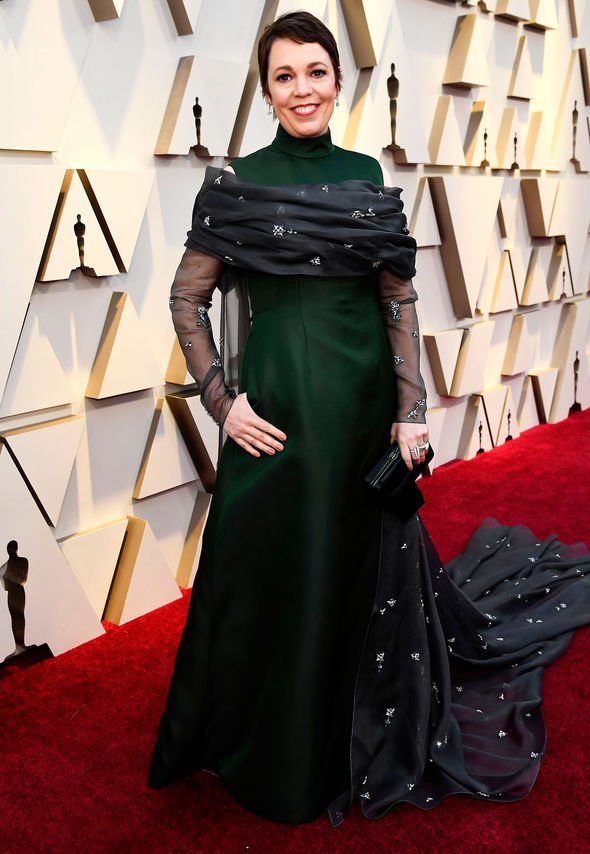 “I’m going to tell you a story, it’s out in the public domain – my dear friend David Mitchell put it in his book, of when I wet myself on stage from laughing.

“On a raked stage, my entire bladder emptied and it just went towards the audience in the front row.”

When asked if the audience realised what was happening, Olivia said: “Yeah!” 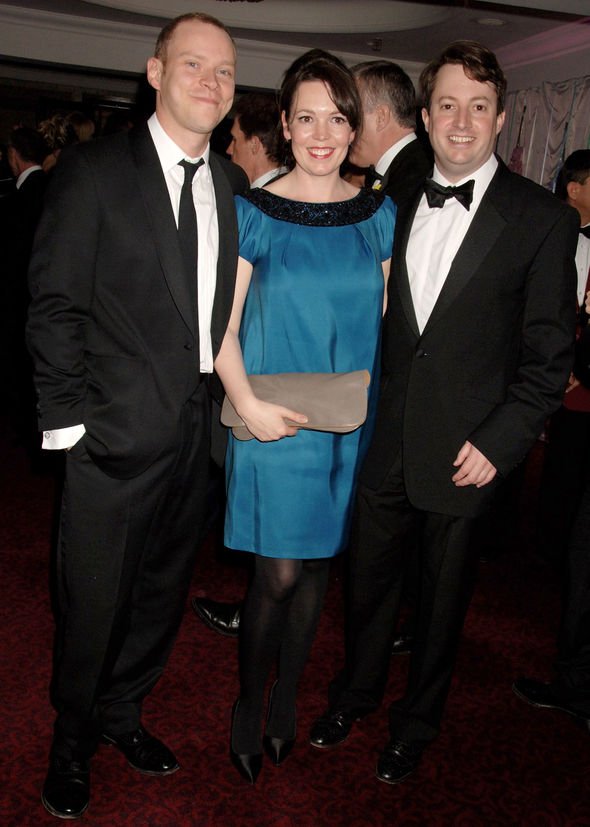 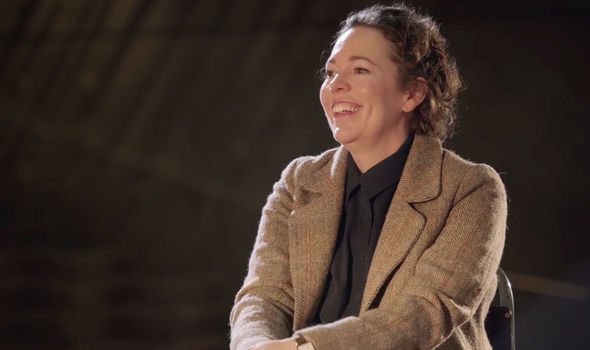 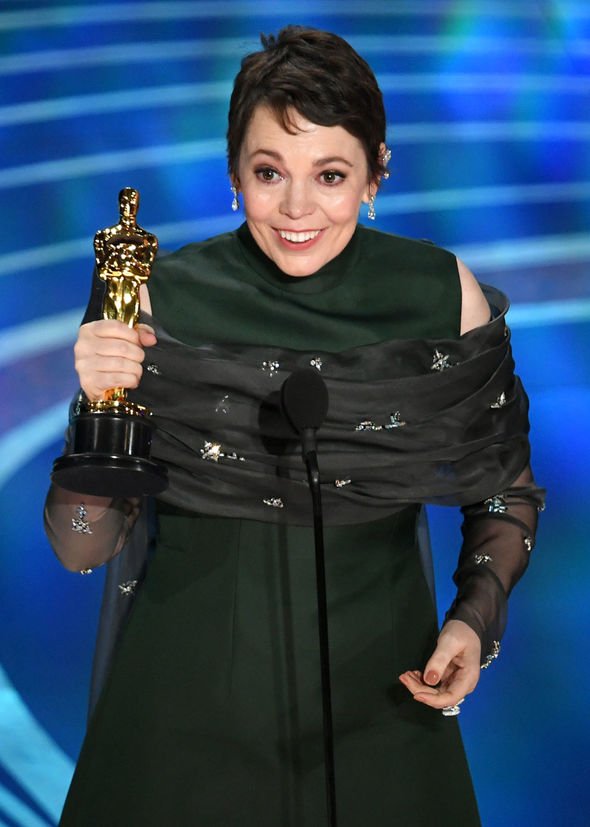 She then did an impression of them trying to get out of the way of her urine.

“They’d be collecting it now, selling it on eBay,” Rufus quipped.

Olivia admitted that she had since sought hypnotherapy to deal with her terrible stage fright.

Despite starting out in the theatre and having a great love for it, she said she had developed a “massive fear,” which kicks in just before the curtains rise.

“I started in theatre. Love it. Nothing better than watching something live with others.

“And when it’s good nothing touches it. It’s heaven.

“But being on stage I’ve developed a massive fear,” she stated.

Olivia said her fear had gotten worse as her fame grew and she became more recognisable.

The incident on stage with David still plays on her mind.

“That is also a fear in the back of my head that I could laugh so much that I will pee myself,” she said.

At the weekend, the Academy Awards 2021 will take place in Hollywood.

Olivia has been nominated for another gong, this time for her role in The Father.

She plays Anne in the film alongside Anthony Hopkins as her father, who has dementia.

The Crown star is in the running for the Best Supporting Actress accolade.

She won her Best Actress statuette in 2019 for playing Anne, Queen of Great Britain in The Favourite.

When Will Drake’s 2020 Album Drop? ‘Dark Lane Demo Tapes’ Was Just The Beginning