Former Pussycat Dolls lead singer Nicole Scherzinger is currently having great success as a judge on ITV’s X-Factor: Celebrity. However, the 41-year-old artist does not appear to have as much success in her private life.

Nicole was in a relationship with Bulgarian tennis star Grigor Dimitrov.

He started discreetly dating Nicole in the beginning of 2016.

After a triumphant win at the 2017 ATP Singles, Grigor praised his girlfriend, in a rare display of public affection. 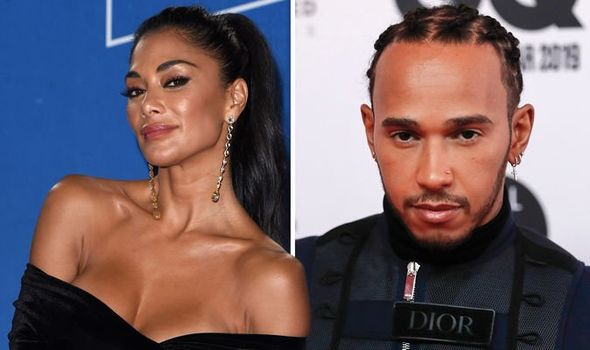 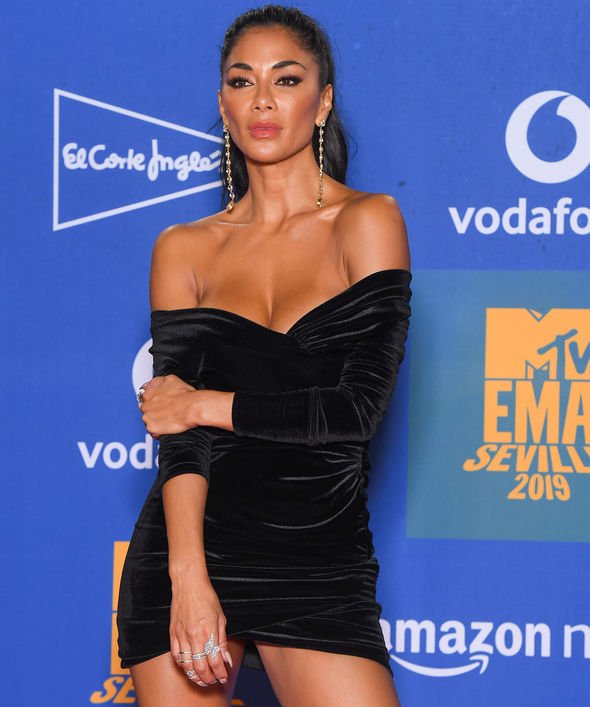 He said she was deserving of “a lot of credit for these last two weeks”.

However, despite the two dating on-and-off since late 2015, it now appears the former Pussycat Dolls lead singer is single.

She was seen flirting with a hunky male contestant during Australia’s Got Talent in August – where she is a judge.

When her fellow judge Lucy Durak joked: “Reckon I’ve found you an Aussie man yet?”

Nicole said: “Hey, there’s a lot of potential talent out there.”

She then swooned over another contestant’s performance before declaring: “Come on, I’m single!” 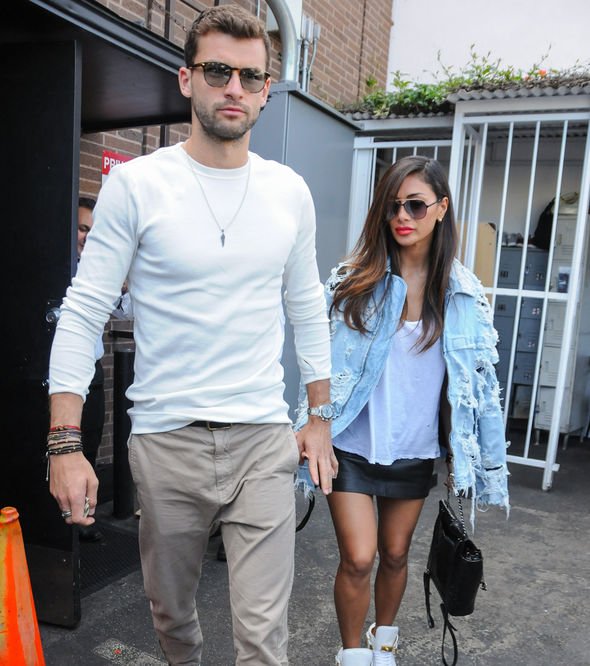 What happened between Nicole Scherzinger and Lewis Hamilton?

The X-Factor: Celebrity judge met Lewis at the 2007 MTV EMAs, but after seven years of dating on and off they split in February 2015.

Speaking to Top Gear magazine in August 2016 the Formula One racer said the reason they split was because he prioritised his vehicles over women.

He said: “My cars are my babies. I used to say, when I had a girlfriend, ‘I’m taking one of the girls out, so you can come if you want, but you come second when it comes to the cars.”

DON’T MISS
Lewis Hamilton ‘thinking’ about leaving Mercedes for Ferrari  [INSIGHT]
Lewis Hamilton still ’divides fans’ despite closing in on record [OPINION]
Nicole Scherzinger and Lewis Hamilton – Why did they break up?  [INSGHT]

Nicole, however, gave a different explanation to the break up.

The former Pussycat Dolls lead singer said they had become too “comfortable” and decided to go their separate ways.

She told People: “Sometimes people stay in relationships because they get complacent, because it’s comfortable for them, because they don’t want to be alone.

“It’s a new chapter in my life. I’m going through a very transformative time in my life.” 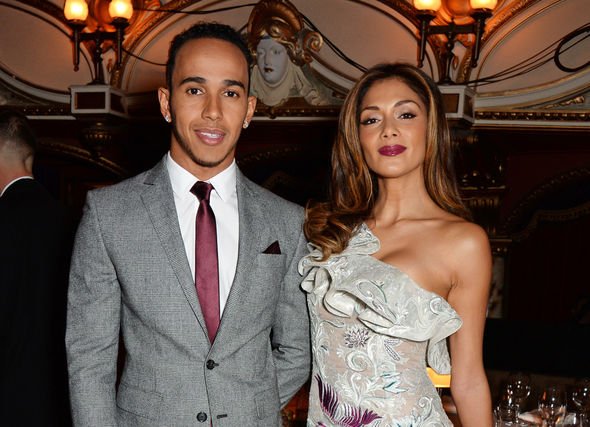 Nicole also opened up about her relationship to Lewis to Jonathan Ross in 2016.

Back then, she said herself and Lewis are no longer on speaking terms, but insisted she wished him “happiness” and “success”.

She said: “I don’t see anything negative, I think it’s quite natural when people separate and go their own ways and you just have to be adult about it and just always wish the other person happiness, success and love like sincerely and I do.”

When asked whether they stay in touch, the artist was frank in her response.

She told the ITV chat show host: “Yeah we don’t like, talk.

“I think that he is the best driver since Ayrton Senna and I think that he’s probably going to win this year and I only wish him happiness and success.”

Nicole is currently a judge on The X Factor: Celebrity alongside Louise Walsh and Simon Cowell.

The X Factor: Celebrity continues tonight on ITV at 8.30pm.

Kourtney Kardashian's Boyfriend Travis Barker Was Attracted to Her Sister