LiLo is coming back, y’all!!

But this time not in Hollywood…

Lindsay Lohan has confirmed she’s getting back to her other great love: music!

The 32-year-old posted two snapshots (below) to Instagram from the studio on Saturday, teasing her potential comeback to the pop scene: 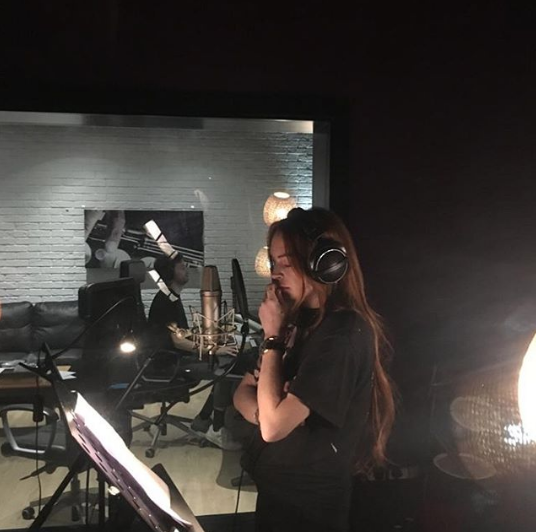 Miz Lohan first released her debut album, Speak, in December 2004, followed by A Little More Personal (Raw) in December 2005, both at the height of her stardom — the halcyon Disney days of Freaky Friday, Mean Girls, and Herbie: Fully Loaded.

It might not be that far-fetched to assume that whatever she’s working on could be releasing this December!

She began work on a third album, Spirit in the Dark, from which she released one single, Bossy, in May 2008.

However, her work ultimately stalled, and the record was never released. Maybe she’s picking up where she left off? 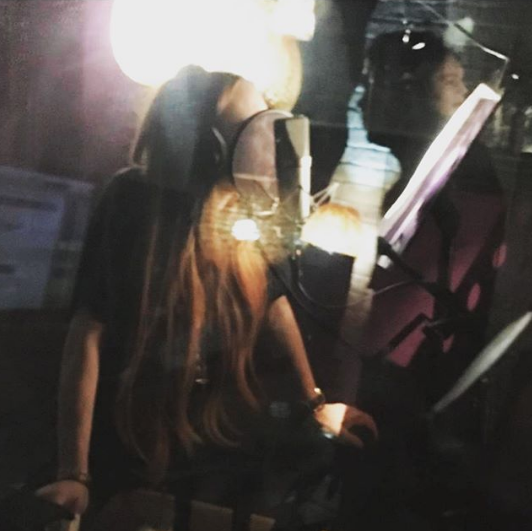 We’re not the only ones looking forward to what she has up her sleeves! Commenters and fans are ready and willing to give it a listen, too:

“THE COMEBACK WE DESERVE”

“GIVE US A NEW ALBUM PLEASE”

“I hope this means more music, she has a beautiful voice! ?”

“FINALLY NEW LILO MUSIC ? I HAVE BEEN WAITING FOR THIS SINCE FOREVER ?”

While she didn’t officially confirm the forthcoming release of new tunes on her IG, she did write on Twitter:

The headline grabber attempted to make amends with a fellow icon turned songstress, Paris Hilton, when she congratulated the heiress on the release of her latest track Best Friend’s Ass:

However, were her intentions really genuine?

As we reported, Miz Hilton made an appearance on Andy Cohen‘s Watch What Happens Live where she painfully struggled to come up with three nice things to say about her former pal during a segment of “Plead the Fifth.”

The 38-year-old calls LiLo “beyond” (see what she did there with her IG caption?) “lame and embarrassing.” Ouch! Hopefully these two can actually put the past behind them and settle their differences, though it doesn’t seem too likely to happen anytime soon.

What do U think about the big music news, Perezcious readers?! Sound off (below) in the comments with your thoughts!!