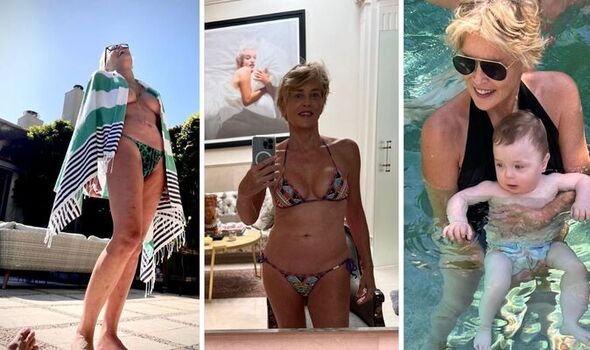 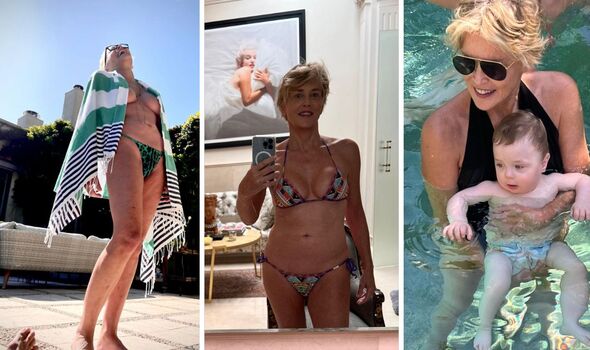 The Basic Instinct star took to the picture-sharing site in stunning shots amid her recent weight-loss.

Sharon Stone has taken to Instagram in a head-turning bikini selfie and her fans reacted to the post in a frenzy. The Basic Instinct star, 64, put on an age-defying display as she shared the image with her 3.3 million followers

She wrote in the caption: “Why do I always get in shape when summers over?”

The star was dressed in a multicoloured bikini as she beamed for a shot in her living room.

While actress @ChantelleDavey said: “I think you & that bikini need to head to Australia and we can sit by my pool (while you motivate me to get in shape like that)” 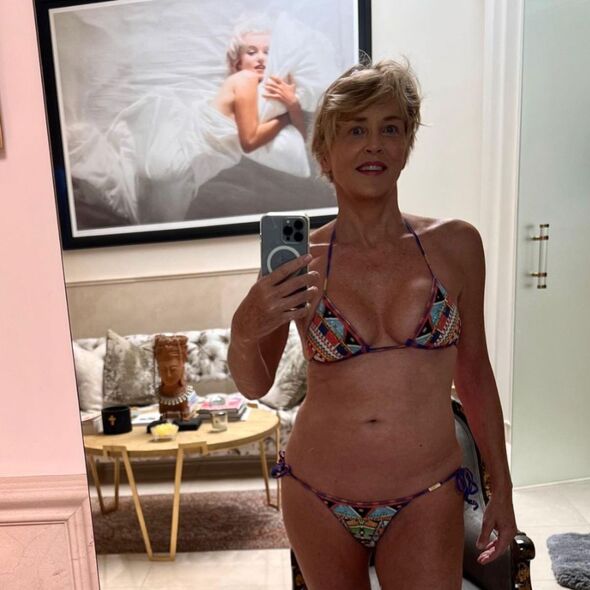 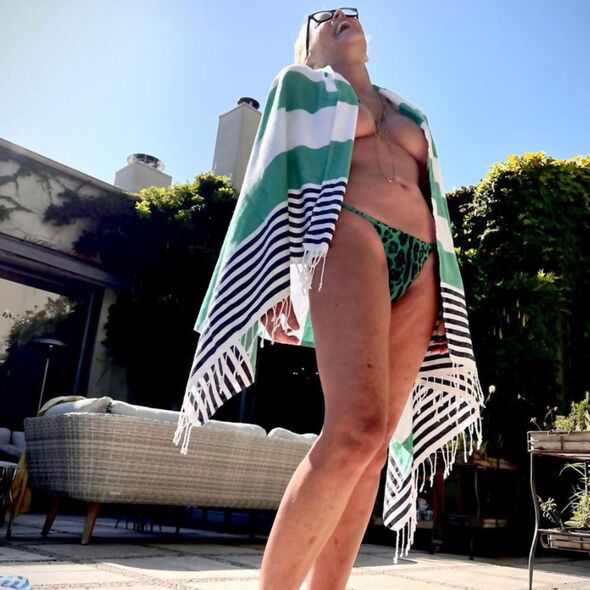 Fans were mesmerised by the Casino actress and called her “fabulous”. 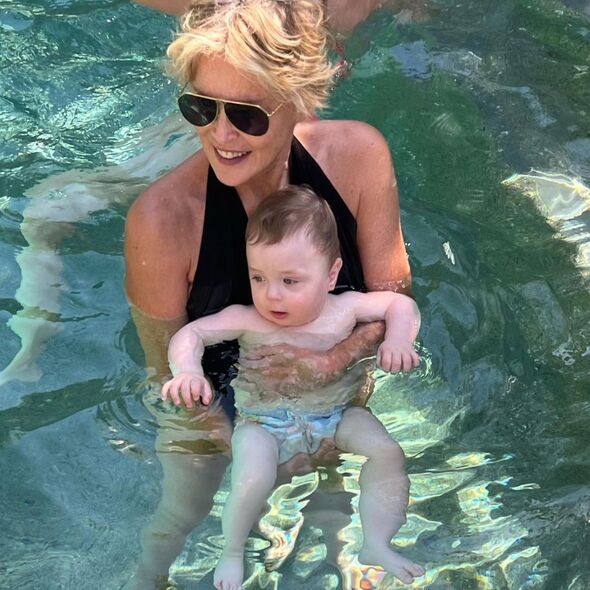 The actress is well-known for her portrayal of coquettish, sometimes villainous women in films such as Basic Instinct 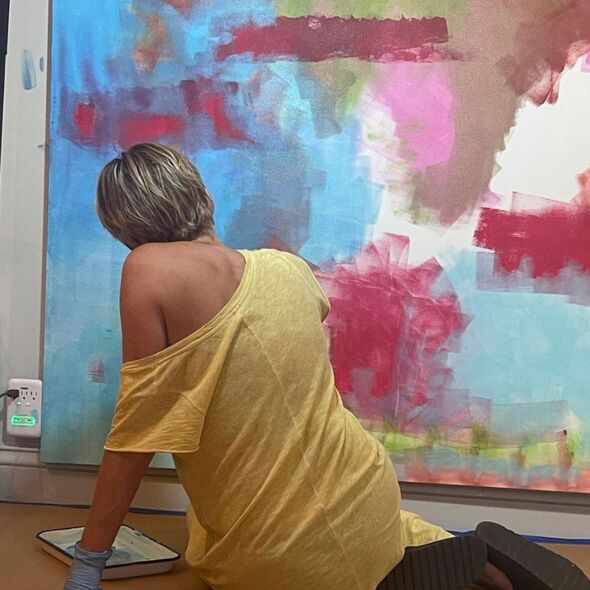 Sharon Stone has starred alongside some of Hollywood’s finest

Her co-stars have included the likes of Michael Douglas, Robert De Niro and Joe Pesci 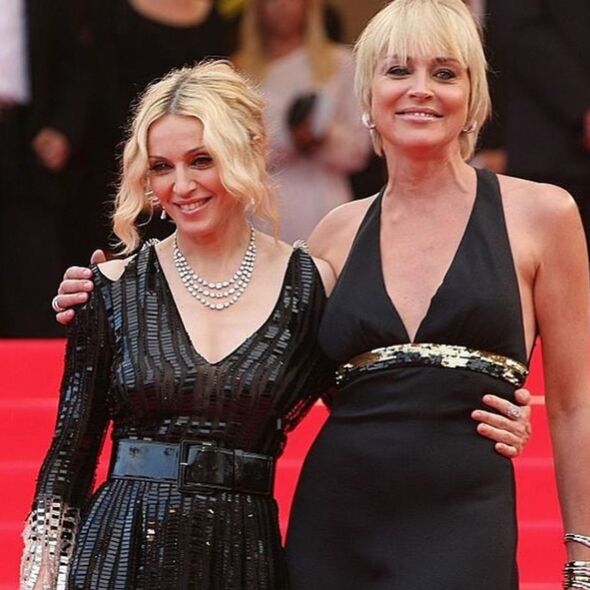 The star shared her weight loss snap with her 3.3 million Instagram followers

Demi Lovato Talks Sexuality, Seemingly Puts a Label On Herself