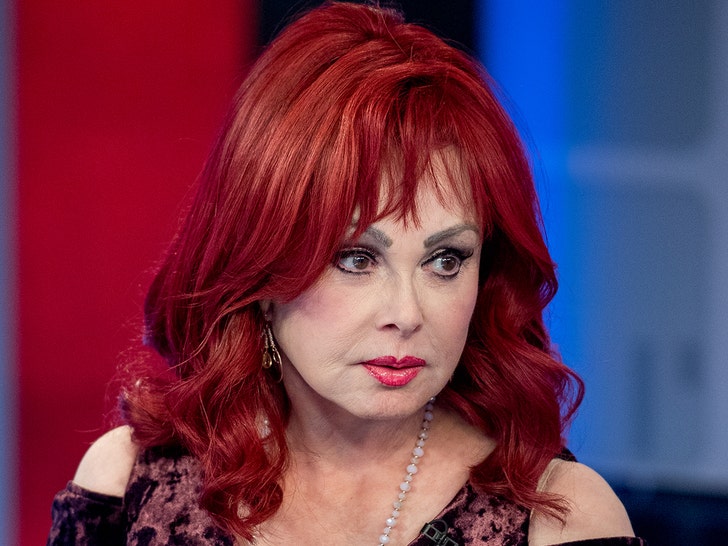 Naomi Judd died from a gunshot wound to the head — confirmed by the singer’s autopsy — which also revealed she left a suicide note at the scene of her death.

What’s more — the autopsy reveals she left a suicide note — which was found near her body. 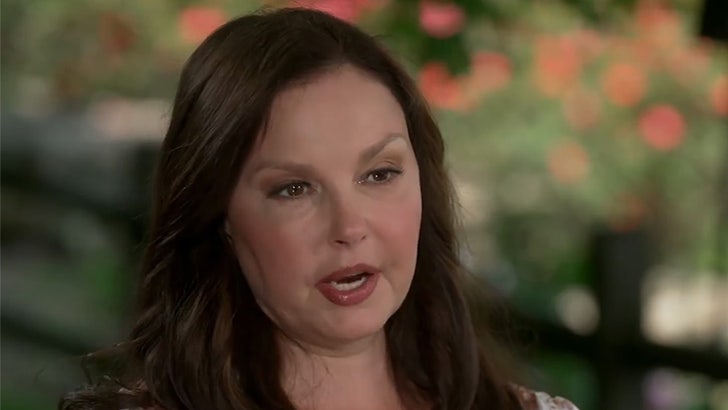 Naomi took her own life back in April, and in May, her daughter, Ashley revealed her mother had shot herself. In an interview, Ashley said, “Her brain hurt, it physically hurt and I’m tasked with an exceedingly difficult task in disclosing the matter in the way my mother chose to continue to live.”

Ashley also revealed she was the one who discovered Naomi’s body, saying, “It was a mixed day. I visit with my mom and pop every day when I’m home in Tennessee, so I was at the house visiting as I am every day. Mom said to me, ‘Will you stay with me?’ and I said, ‘Of course, I will.’ … I went upstairs to let her know that her good friend was there and I discovered her. I have both grief and trauma from discovering her.” 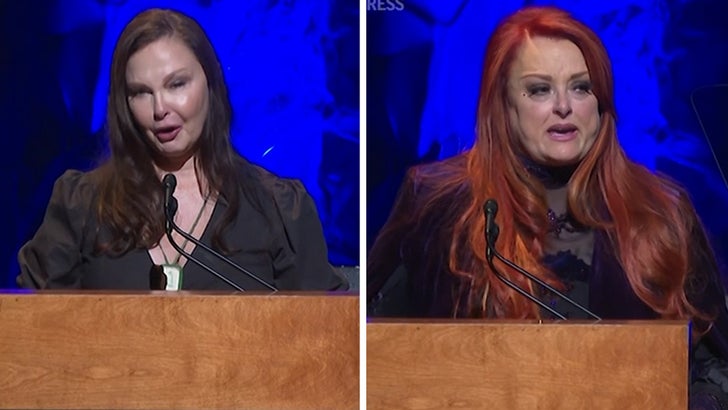 Just days after their mother’s death, Ashley and Wynnona paid tribute to Naomi in a tearful segment during the Country Music HOF ceremony.

If you or someone you know is thinking of suicide, please call the National Suicide Prevention Lifeline at 988.