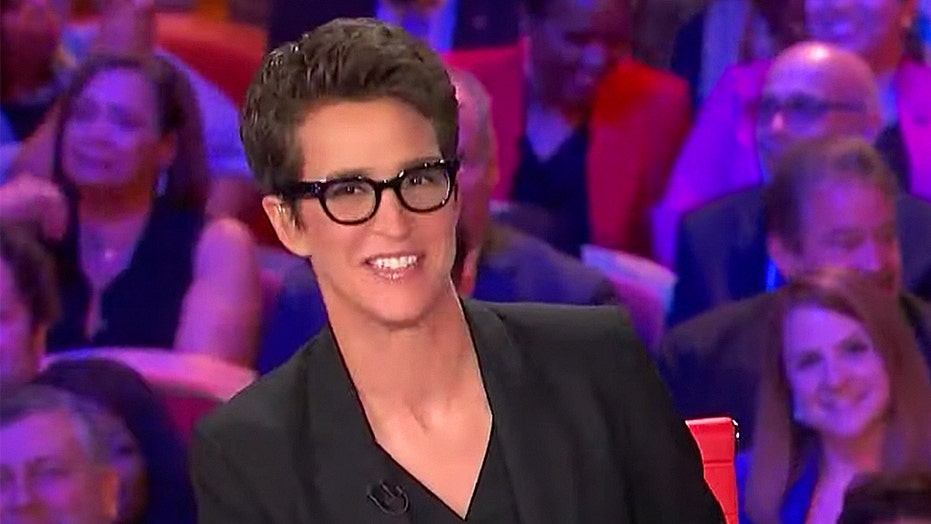 Left-wing MSNBC host  Rachel Maddow may be too biased for The New York Times, but she was front and center during NBC’s technical-issue-plagued debate between 2020 Democratic presidential hopefuls — and critics say it made for a softball fest that was "a loss for journalism and a lost opportunity for media balance."

With Maddow and Chuck Todd, the NBC News star who began his career as a top aide to liberal former Iowa Sen. Tom Harkin, asking most of the questions, none of the 10 candidates were tested rigorously. Debate moderators are historically straight-news journalists, as opposed to partisan pundits but NBC News decided Maddow, on whose show New York Times reporters are forbidden to appear, was fit to grill presidential hopefuls in an event further tarnished by embarrassing audio glitches.

“One would think that NBC News, which purports to be a news organization, would go above and beyond to make sure its hosts’ line of questioning was fair and honest, especially given the backlash the network received for its decision to have a far-left pundit moderate a presidential debate,” BlazeTV White House correspondent Jon Miller told Fox News.

“Instead, Maddow served up questions about her favorite conspiracy theories including that Miami will be underwater because of global warming and that the Mueller report actually contains secret gems that could still lead to Trump’s prosecution,” Miller said. “These are unserious questions unbefitting of a news organization but perfectly suitable for this batch of equally unserious candidates, who made a mockery of themselves and the American people with shameless pandering and outright falsehoods.” 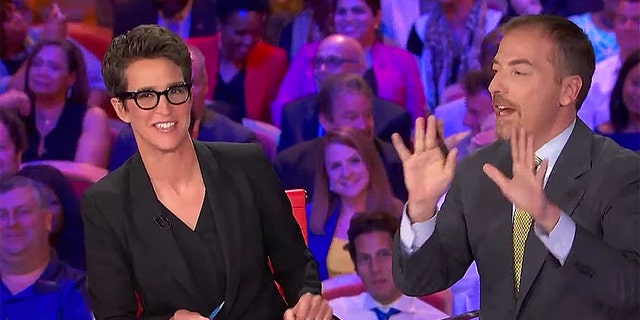 Accuracy in Media national editor Carrie Sheffield thinks Rachel Maddow and Chuck Todd “were not interested in pressing the candidates.”

Maddow managed to speak more than fellow moderators Lester Holt, Savannah Guthrie and Jose Diaz-Balart, with the often-criticized Chuck Todd being the only moderator to get more words in, according to ABC News. In fact, Maddow also spoke more than candidates John Delaney, Bill de Blasio and Jay Inslee.

NEW YORK TIMES NEEDS TO ‘LOOK IN THE MIRROR’ IF IT THINKS MSNBC, CNN ARE TOO PARTISAN, CRITICS SAY

Accuracy in Media national editor Carrie Sheffield told Fox News that the first half, featuring Holt, Diaz-Balart and Guthrie, was “generally more balanced and sharper” than the Todd and Maddow portion.

“The second half of more biased questions — including vague, slanted innuendo about the Mueller report — was presaged by the sloppy mic failure. Maddow and Todd were not interested in pressing the candidates on how they would actually unify the country and appeal to the everyday Americans that carried President Trump to victory,” Sheffield said. “That is a loss for journalism and a lost opportunity for media balance.”

Sheffield noticed that, “even as a progressive, Maddow lacked any stand-out moments where she substantially cornered any candidate into admitting just how hard left” they had turned. 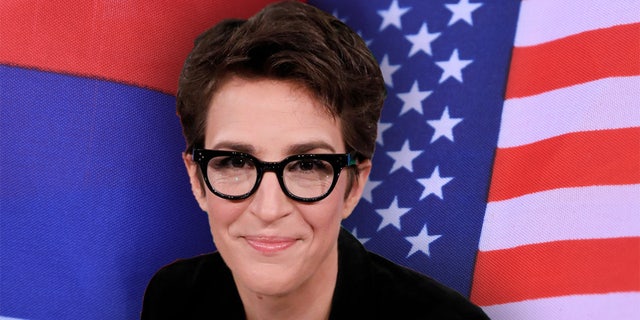 “She also lacked fire, charisma, the je ne sais qoui that makes for exceptional TV. Perhaps she should spend less time obsessing about Mueller and more time on the substantial policy issues heading into 2020,” Sheffield said.

Critics ranging from media watchdogs to the president himself took to Twitter with thoughts on Maddow’s performance.

Despite the criticism, Cornell Law School professor and media critic William A. Jacobson was surprised that “The Rachel Maddow Show” namesake was “relatively restrained” during the debate, as she typically dedicates her time to far-left speculation.

“None of her usual tinfoil hat Russia-collusion conspiracy mongering,” Jacobson told Fox News. “Someone at NBC must have read her the riot act."

MSNBC did not immediately respond when asked if Maddow was given specific instructions.

Daily Caller reporter Amber Athey told Fox News that “her bias would likely come more into play during a smaller debate where the moderators play more of a role.”

President Trump even roasted NBC’s technical issues, which came once Holt, Guthrie and Diaz-Balart handed the telecast over Todd and Maddow.

Things derailed quickly after the candidates struggled to hear Todd's first question on gun control. As microphone issues continued, many of the candidates smiled awkwardly while others like Sen. Amy Klobuchar, D-Minn, began laughing.

"What is happening?" Maddow asked. “You know, we prepared for everything… we did not prepare for this."

A popular joke on social media was that Maddow would blame the technical issues on Russia, as she dedicated significant airtime since Trump’s victory over Hillary Clinton in 2016 to speculating on whether or not Trump colluded with Russia.

Maddow’s presence and audio gaffes weren’t the only things criticized during NBC’s debate. The Hollywood Reporter media reporter Jeremy Barr noted issues with both the Peacock Network’s streaming app and MSNBC’s live stream and others mocked NBC for appearing to favor Warren. It will be interesting to see if NBC brass gets things straightened out for Round 2 on Thursday night.

Fox News’ Joseph A. Wulfsohn contributed to this report.

Pete Davidson Tapped as New Spokesman for Manscaped in Promo