Gardeners’ World presenter Monty Don, 65, has revealed he wasn’t among those who were eager to return to the shops after they re-opened when coronavirus lockdown restrictions were eased in the UK. The star “almost boastfully” admitted he’s not been to a single shop since lockdown began in March in an interview with the Daily Express.

Monty divulged that he has only ventured out to fill his car up with petrol and walk his four dogs.

The horticulturalist went on to open up about his home life with his wife Sarah, their sons, Adam and Tom, and daughter Freya.

When quizzed on whether he is more content while he is away or at home, the star said he prefers a balance between the two.

Monty explained: “Neither is true. I always like being at home but I always find travelling interesting – ideally I do both.” 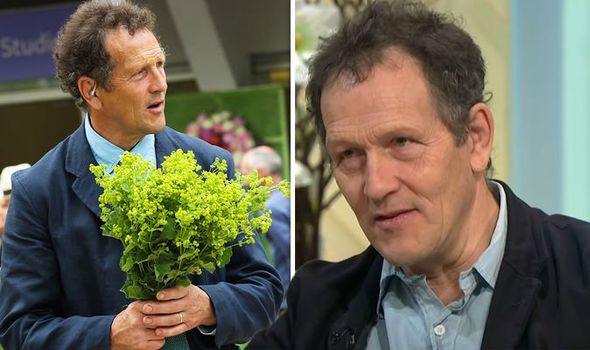 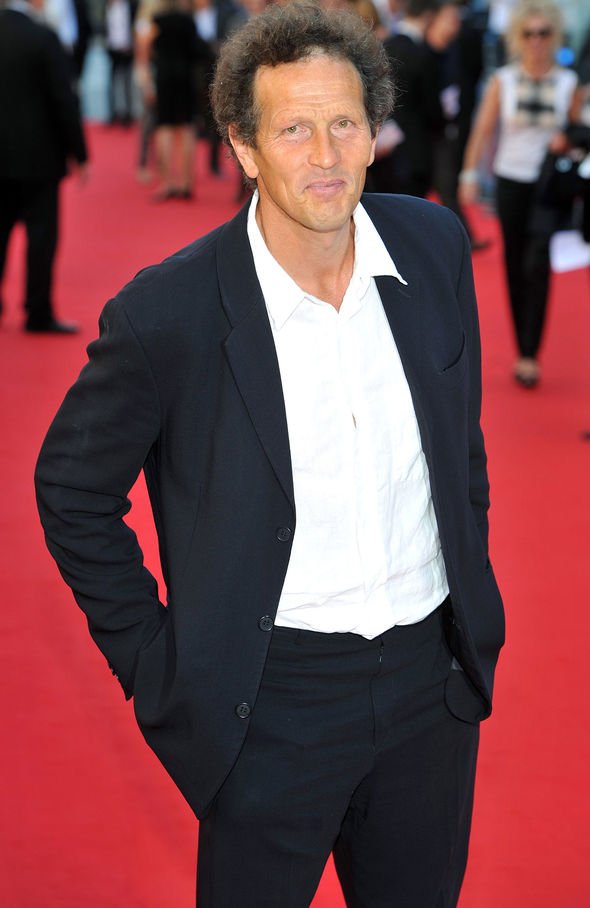 The BBC favourite went on to insist he’s never felt “bored” during the lockdown period.

He added: “I’m not bored, not for one millisecond, never.

“Anyway there is a huge amount of work to do. 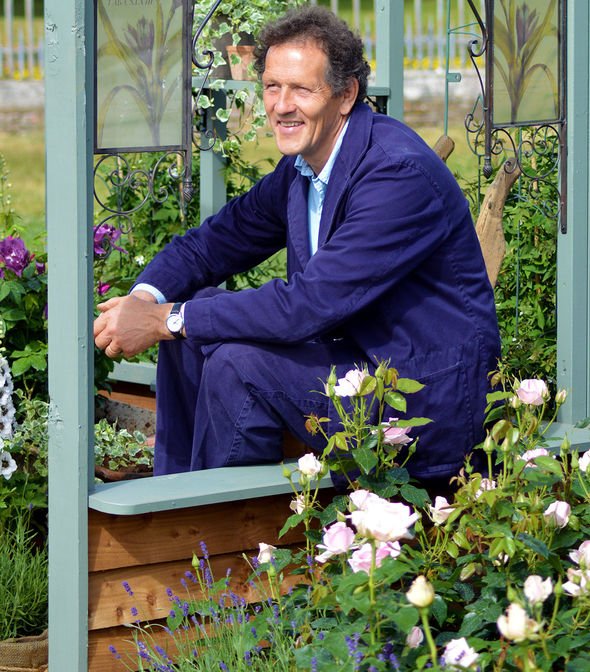 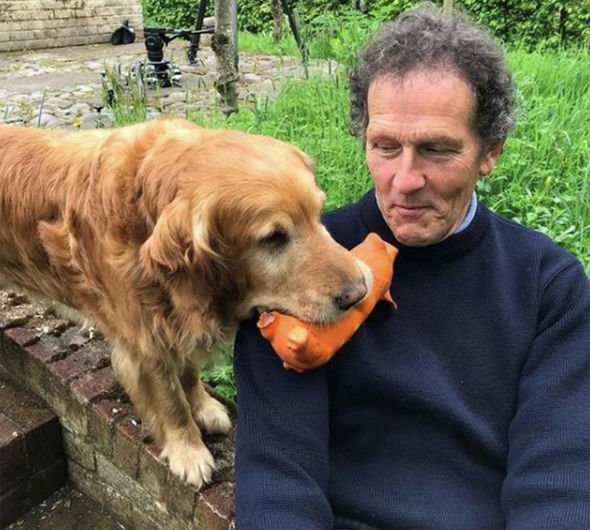 Monty also revealed he still feels “lucky” in spite of losing some of his filming work this year due to the pandemic.

He said: “No question, I am very lucky.

“I lost half my filming work this year but ­compared to most people I’ve had a very, very easy time of it.

“Most years I have another fulfilling ­project. Last year it was America [for the new book and accompanying documentary], before that I went to Japan, India and Iraq and before that Morocco and Spain and Turkey.

“This is the first time since 2011 that I haven’t had something else on the go that has taken me away.”

Elsewhere, Monty admitted he was “overwhelmed” by the amount of support he had after losing his dog Nigel during lockdown.

Lockdown, for me, was not a hardship,” he began while discussing his time at home.

“It was a glorious spring and I had a garden surrounded by countryside.”

The gardener went on to detail: “Losing Nigel… Outside the genuine sadness of losing a friend, it was a beautiful May day, and he’d shown no sign of illness.

Monty explained to The Guardian: “But he was a good age and he’d lived a good life, so we were grown up about it.”

He then said he was “overwhelmed” after many of his fans were unexpectedly there for him during the devastating time.

The star divulged: “In terms of the public… We were overwhelmed with letters.”

Everything We Know About Ariana Grande’s Wedding

Ben Higgins and Jessica Clarke: No Sex Until Marriage For Us … or Even Sleeping in Bed Together!