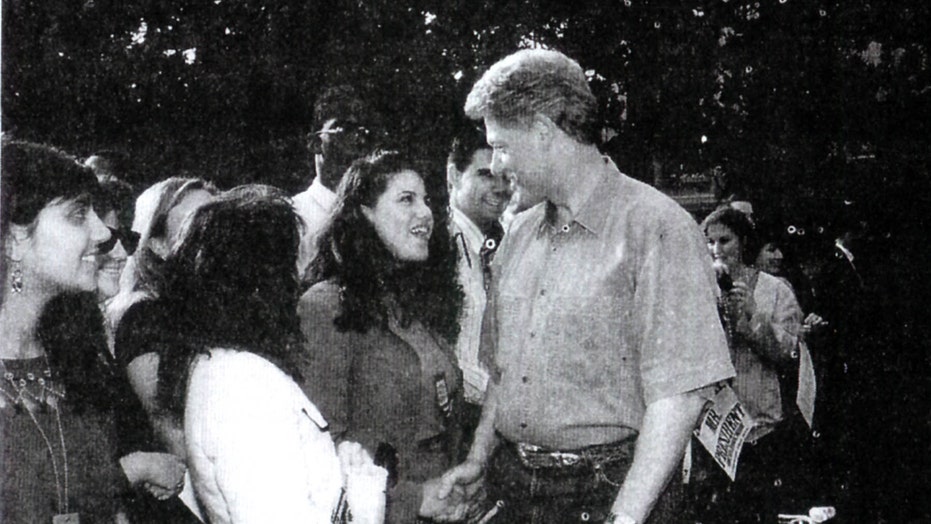 After retreating from the spotlight, Monica Lewinsky is ready to reclaim her story.

The 48-year-old serves as a producer on the FX series “Impeachment: American Crime Story,” which premiered on Tuesday night. It follows the story of the former White House intern’s affair with President Bill Clinton and the subsequent impeachment trial that came about in December 1998.

The president was 49 at the time of the incident. Lewinsky was 22.

On Wednesday, Lewinsky told People magazine that she has found the courage to examine what occurred “between the most powerful man in the world and an unpaid intern less than half his age.” 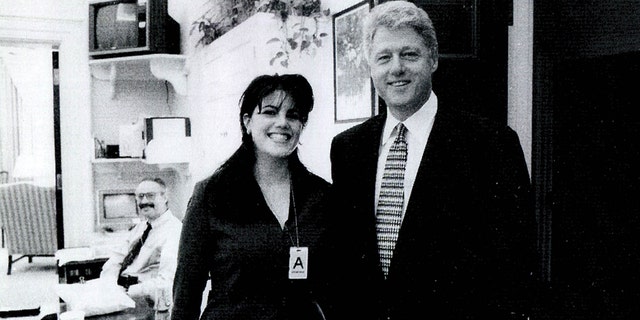 “For me, at 22 there was this combination of the awe of being at the White House, the awe of the presidency and the awe of this man who had an amazing energy and charisma was paying attention to me,” she explained. “I was enamored with him, like many others. He had a charisma to him – and it was a lethal charm and I was intoxicated.”

“I think there are a lot of people who might find themselves in these situations,” she continued. “It might be a professor or a boss, your immediate supervisor at your job. We think we’re on his terra firma in our early twenties and yet we’re really on this quicksand. [You think], I’m an adult now. It didn’t matter that I couldn’t get a rental car without a parental signature.”

Following the scandal, Clinton, now 75, was acquitted. However, the outlet noted that Lewinsky was tried in the court of public opinion. After a few public appearances in an attempt to reinvent herself, Lewinsky disappeared from the spotlight in the mid-2000s.

“In the first few years after the scandal, I ran away and went to graduate school and thought, I’ll go to another country and get a master’s degree and get a job,” said Lewinsky. “I’m going to get married and have kids and everyone will forget that Monica Lewinsky. But that didn’t work. A lot of what had to happen was integration. Well, this is what happened.” 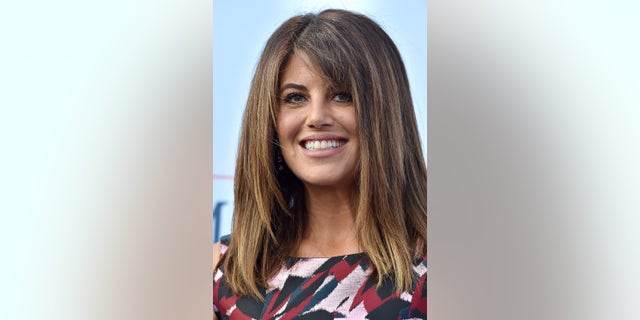 Today, Lewinsky is a public speaker and anti-bullying activist who resides on the West Coast. She also serves as a producer of “15 Minutes of Shame” on HBO Max, which explores cancel culture. Lewinsky insisted she no longer needs an apology from Clinton.

“If I had been asked five years ago, there would have been a part of me that needed something – that still wanted something,” she said. “Not any kind of relationship, but a sense of closure or maybe understanding. And I feel incredibly grateful not to need any of that.”

Lewinsky told the outlet that she hopes her story will spark discussion about the dynamics between men in power and those without it.

“As we all came to see, it wasn’t just about losing a job but about the power to be believed, the power to be inoculated from the press, the power to have others smear someone’s reputation in all the ways that work, the power to understand consequence having held many important jobs where this was my first out of college,” she said. 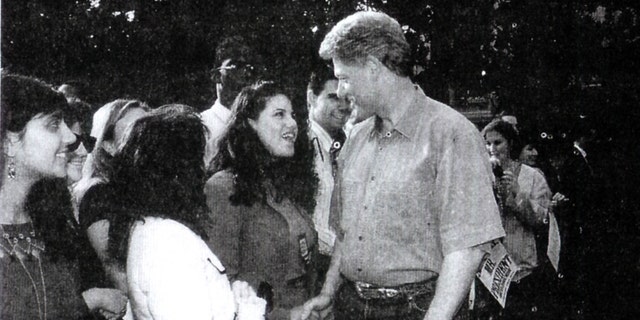 “I can’t speak to how [Clinton] really felt or if what he has said over the years is true to him,” she shared. “At 22 years old, I mistakenly thought the sliver of him that I got to know was the whole of who he was. And with that, I thought I mattered more than I did. That’s not to say this was transactional. But he clearly didn’t care in the way I thought he did at the time and the way some of his gestures would have conveyed.”

And there are many lessons to still be learned from Lewinsky’s story.

“A woman [once] asked me if I was now going to lecture young women on not having affairs with their married bosses,” she recalled. “I was completely caught off guard. I don’t remember what I said. After that [I thought], well, is anybody going to ask the president if he’s going to go around and lecture bosses on not shtupping their interns? [In 2021] I don’t think I’d be asked that question. I think today I’d be asked appropriate questions about levels of responsibility and I’ve tried to take that responsibility.”

In 2018, the former president bristled at questions over whether he should have resigned over his sexual relationship with Lewinsky and whether the #MeToo movement has changed his perspective. 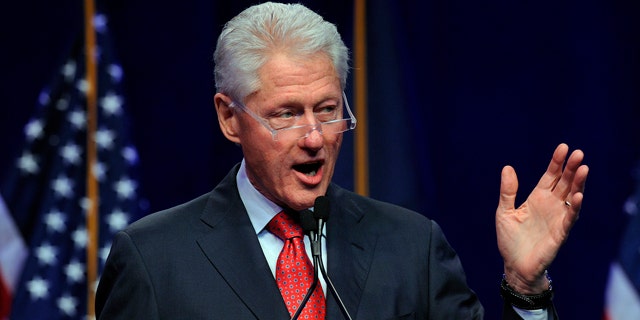 “I dealt with it 20 years ago, plus,” said Clinton on NBC’s “Today Show.” “And the American people, two-thirds of them stayed with me. And I’ve tried to do a good job since then, and with my life and with my work. That’s all I have to say.”

Steve Harvey, Protective Father of Lori Harvey, Tried (and Failed) to Not Like Michael B. Jordan