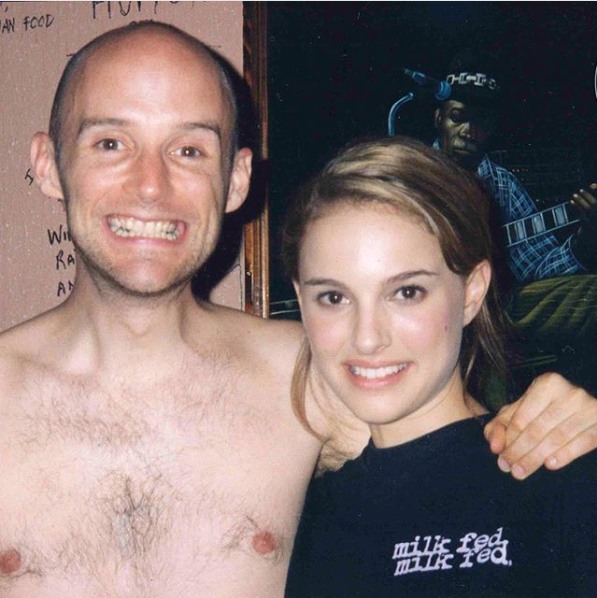 As we discussed last week, Moby is a creep and he’s hellbent on showing us just how creepy he is. Moby’s promoting his second memoir, Then It Fell Apart, which seems to just be about how he spent his 30s and 40s being extremely creepy with teenage girls and young women in their early 20s. He included stories about how a young Lana del Rey wouldn’t sleep with him on the first date, and how he “dated” Natalie Portman briefly when, he claims, she was 20. Natalie Portman slapped back at Moby’s memoir hard, giving an interview to Harper’s Bazaar UK where she said that no, she was 18 and barely out of high school. This is part of what she said:

“I was surprised to hear that he characterised the very short time that I knew him as dating because my recollection is a much older man being creepy with me when I just had graduated high school. He said I was 20; I definitely wasn’t. I was a teenager. I had just turned 18. There was no fact checking from him or his publisher – it almost feels deliberate. That he used this story to sell his book was very disturbing to me. It wasn’t the case. There are many factual errors and inventions. I would have liked him or his publisher to reach out to fact check… I was a fan and went to one of his shows when I had just graduated. When we met after the show, he said, ‘let’s be friends’. He was on tour and I was working, shooting a film, so we only hung out a handful of times before I realised that this was an older man who was interested in me in a way that felt inappropriate.”

Shortly after Portman’s interview came out, Moby reacted by, like, mansplaining to Natalie how they totally DID date and he had photographic evidence, like the header photo of a shirtless 30-something man looking hella creepy while a very young looking Natalie looked uncomfortable. He posted that photo with a caption that included this: “To be honest, I can’t figure out why she would actively misrepresent the truth about our (albeit brief) involvement. The story as laid out in my book Then It Fell Apart is accurate, with lots of corroborating photo evidence, etc.”

Well, Moby has reconsidered. Sort of. He heard all of the criticism and decided to offer an apology to Natalie on his Instagram, writing:

As some time has passed I’ve realized that many of the criticisms leveled at me regarding my inclusion of Natalie in Then It Fell Apart are very valid.

I have a lot of admiration for Natalie, for her intelligence, creativity, and animal rights activism, and I hate that I might have caused her and her family distress.

I tried to treat everyone I included in Then It Fell Apart with dignity and respect, but nonetheless it was truly inconsiderate for me to not let them know before the book was released.

So for that I apologize, to Natalie, as well as the other people I wrote about in Then It Fell Apart without telling them beforehand.

Also I accept that given the dynamic of our almost 14 year age difference I absolutely should’ve acted more responsibly and respectfully when Natalie and I first met almost 20 years ago.

That apology came after days of Instagram posts where Moby tried to play the victim and continued to claim that Natalie was misrepresenting the truth of their brief dating situation. So, his reaction to being challenged by a young woman was to call her a liar and then act like he was being attacked, and then to only offer an apology a week later, when it seemingly just occurred to him that perhaps HE was misremembering and misrepresenting what happened. He is truly a gross and messed up person. 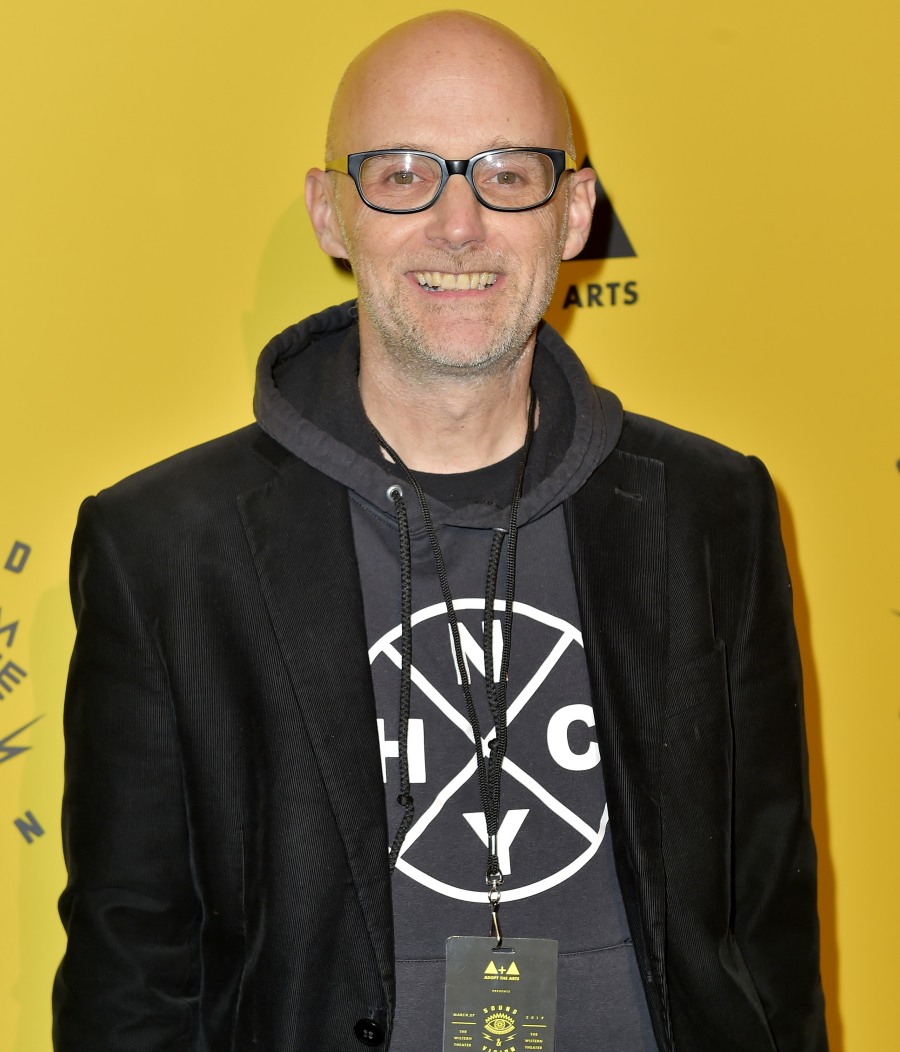 ‘Double Shot at Love’: Who Is Pretty Ricky’s TikTok Girlfriend?

Listen To This: On The Tip Of Your Tongue!