The road to recovery. Michelle Williams got candid about grappling with mental health issues, as she revealed she was not sure she would still be living after facing a very tough year in 2018.

The former Destiny’s Child member, who has suffered from depression on and off since 13, survived a rough period in her life. She called off her engagement to pastor Chad Johnson in December 2018 and pulled out of her headlining Broadway performance in Once on This Island the following week on doctor’s order. Williams, however, admitted in a recent interview with Essence that she was battling suicidal thoughts.

“I was weak, very depressed and thinking it was the end of my life. If someone had asked me where I would be today, I didn’t think I would be alive, because I was so broken,” Willaims, 38, told Essence. “It felt as though I had failed publicly and privately too, and that was just not like me. And I was like, God, there’s got to be more. I am in a better place now. I am not perfect. I’m not preaching. I’m just telling you what I’m doing right now — I’m sticking to my routine.” 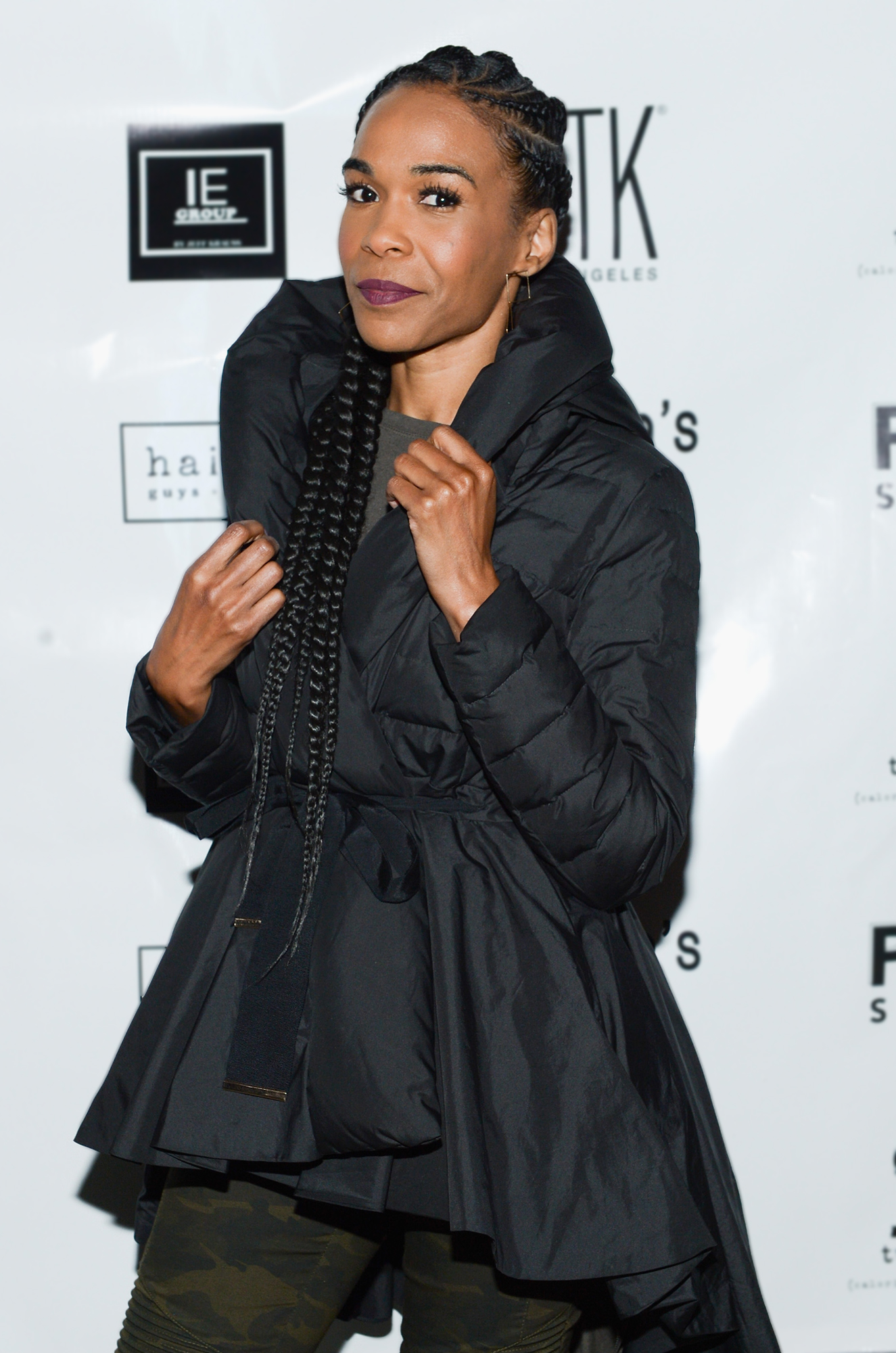 While Williams initially believed she could “do everything at once,” she was “depleted and exhausted” during rehearsals for Once on This Island. (She began working on the Broadway show after wrapping on The Chad Loves Michelle reality show.)

“We were taught that you’d better get on that stage even when you’re sick. People paid their money to see you. That was a thing from Destiny’s Child,” she noted to Essence. “I think I’ve only missed one show ever in my nearly 20-year career. You just want to push, push, push until you push yourself to exhaustion. Then you have a nervous breakdown, and you can’t do anything.”

The “Survivor” singer also noted that she is “in a better place now,” but confessed that she is “not perfect.” She was able to “dig deep” in an effort to restore peace within herself.

This wouldn’t be the first time she has addressed her mental health struggles. Williams, who checked into treatment for depression in the summer 2018, admitted to experiencing depression while she was in Destiny’s Child alongside fellow former members Beyoncé and Kelly Rowland.

“For years, I’m in one of the top-selling female groups of all time suffering with depression,” Williams said during a cohosting appearance on The Talk in October 2017. “When I disclosed it to our manager at the time — bless his heart — he was like, ‘Y’all just signed a multi-million dollar deal, you’re about to go on tour, what do you have to be depressed about?’”

For those who experience depression or suicidal thoughts, call the 24 hour National Suicide Prevention Lifeline at 1-800-273-8255.

Kelly Ripa’s mother is her twin in remarkable throwback photo – and you should see her hair!