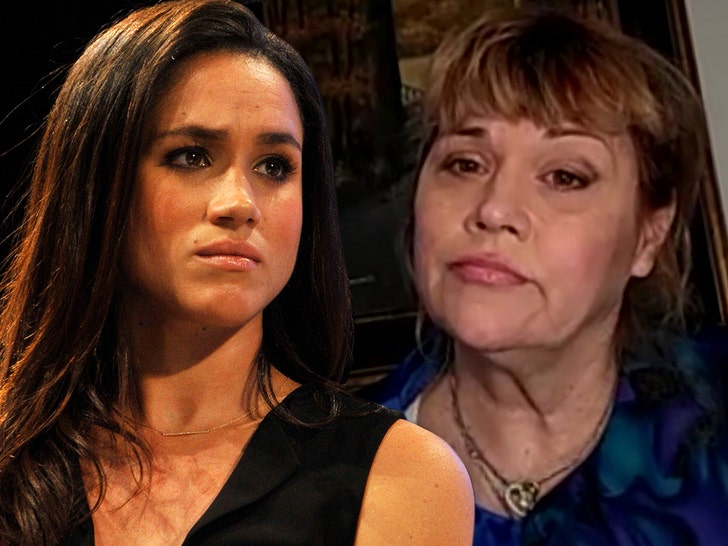 Meghan Markle didn’t have the crappy childhood she wants the public to believe, according to her half sister … who is now dragging Meghan to court, suing over that famous Oprah Winfrey interview.

Samantha Markle is suing Meghan for defamation, and she’s especially pissed about some of the things she and Prince Harry told Oprah about the Markle fam. In the docs, obtained by TMZ, Samantha rips into Meghan for spinning a “rags to royalty” narrative about herself which she claims is simply false. 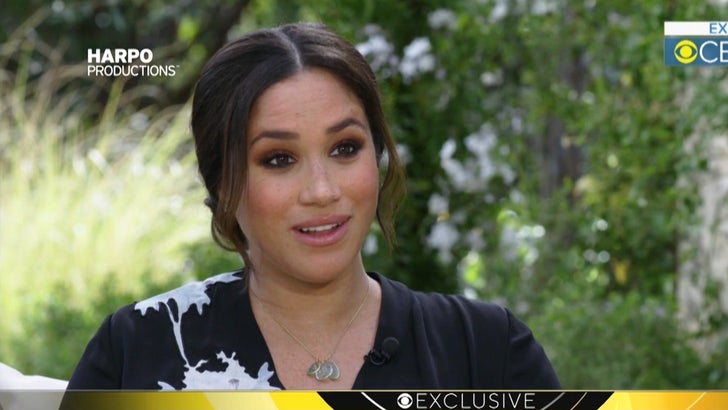 Samantha claims Meghan is trashing her, and spreading outright lies, in order to bolster the notion she’s overcome leeching family members. For example, Sam points out she and Meghan share the same father in Thomas Markle … yet Meghan told Oprah she was an “only child.” 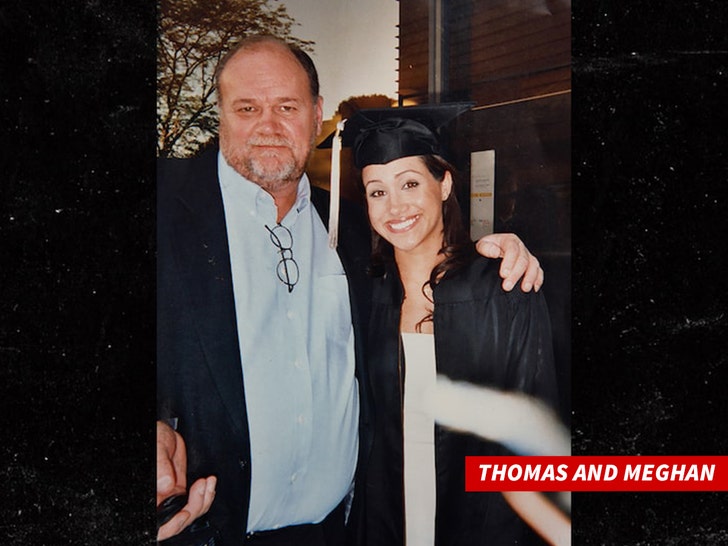 She also claims Meghan dropped another lie when she told Oprah she’d last seen Samantha “at least 18, 19 years ago and before that, 10 years before that.”

Those aren’t the only alleged disses … Samantha claims Meghan got it flat out wrong when she told Oprah Samantha only changed her surname to Markle after Meghan started dating Harry.

In the suit, Samantha also claims Meghan’s fabricated tales of growing up in “virtual poverty” … because Thomas paid for her to attend “elite and expensive private schools,” and dance and acting classes. She claims dad also covered Meghan’s tuition and living expenses when she went to Northwestern University … something the Duchess told Oprah and Ellen DeGeneres she worked to pay for herself.

As for Meghan’s motive — Samantha claims the alleged lies about her and their father were part of a calculated effort so “they could not interfere with or contradict the false narrative and fairytale life story concocted by” Meghan.

Samantha says Meghan’s harsh words have hurt sales of her autobiography, prevented her from getting jobs and caused emotional and mental distress.

Meghan’s attorney Michael Kump tells us … “This baseless and absurd lawsuit is just a continuation of a pattern of disturbing behavior. We will give it the minimum attention necessary, which is all it deserves.”