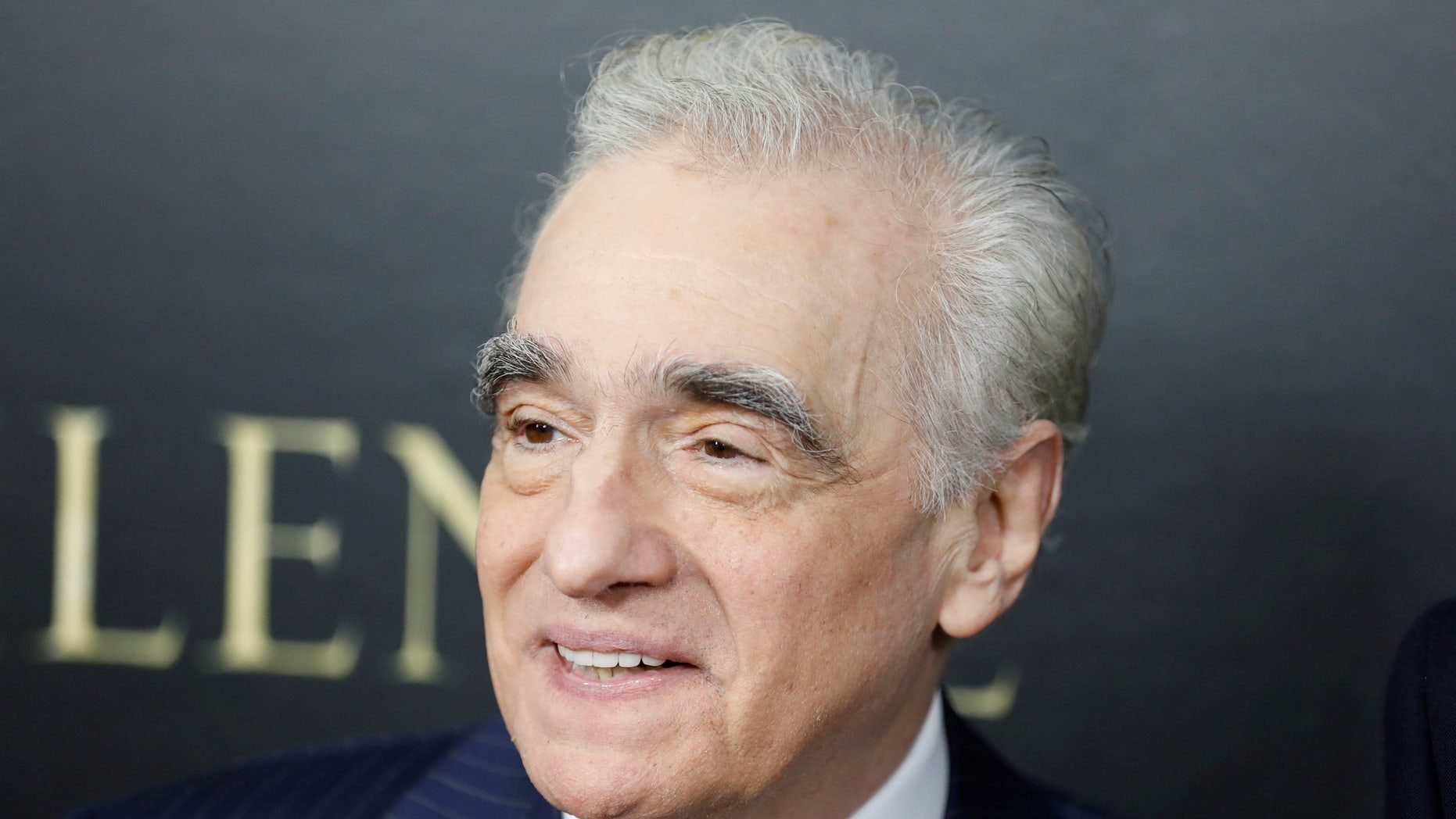 The daughter of “Mean Streets” director Martin Scorsese is dealing with some mean sewage.

But rather than ask her daddy, worth $100 million, for help fixing her flooded Brooklyn apartment, Catherine Scorsese has gone public to beg for $30,000.

“This is f–ked up,” said one industry insider after seeing her GoFundMe campaign. “She is Marty’s daughter! He’s loaded.”

But Catherine, 53, says that while dad is a goodfella, she’s not about to mooch money off him.

She said she had dinner with her 76-year-old filmmaker father just last week, and that he knows about her March 24 run-in with raw sewage leaking into her Williamsburgh duplex from neighbor’s clogged toilet.

But he doesn’t know she’s asking the public for money and has raised $6,055 in handouts.

“This was something nice my sisters tried to do,” Catherine, the director’s oldest daughter, said of the GoFundMe. “I’m my own person, and unless it’s something I feel like I can’t manage, I would prefer not to go to my parents.”

Her stepsister wrote that Catherine was in “dire” need of help, and posted video footage to the site showing water raining from the ceiling vents and running down the walls. The flood resulted in thousands of dollars in damage, including mold and peeling wallpaper, Catherine said.

She’s relocated to a rental in Manhattan, paid for by her insurance company, while her “completely unlivable” condo is under renovation for the next four months.

But she said she couldn’t take five of her eight pet dogs and cats with her, so she’s on the hook for boarding fees and the $25,000 insurance deductible.

Catherine is Scorsese’s daughter with his first wife, producer Laraine Marie Brennan, to whom Scorsese was married from 1965-1971. But she claims she was no Hollywood kid, instead growing up “middle class” in New Jersey, and inheriting the “Taxi Driver” director’s famed Queens-bred work ethic.

“Was I a spoiled brat? No, I worked from the time I was very young,” she said. “There’s no free ride with me.”

Of her present predicament, Catherine is trying not to be a raging bull: “Maybe something good will come out of my sh–ty situation, pun intended.”

Two Decades in and Still Reigning in the Vaporizer Industry