Money Saving Expert Martin Lewis, 48, has admitted feeling like a “bystander”, while taking part in BBC comedy show Would I Lie To You?. Taking to Twitter, the presenter disclosed to his 1.1 million followers that he spent most of the show “admiring the ridiculously rapid wit” of team captains Lee Mack and David Mitchell and admitted to hiding behind furniture while it was airing in an attempt to avoid embarrassment.

Taking to social media before the show aired, Martin told his fans he was planning to hide during the cringe-worthy parts of the show.

He tweeted: “I am now moving behind the sofa for #WILTY so I can duck at the embarrassing bits.

“We recorded for two hours so no idea what’s in.

“I was very much a bystander admiring the ridiculously rapid wit of the team captains (true).” 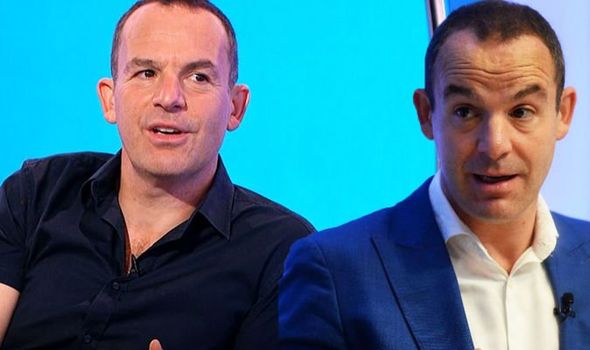 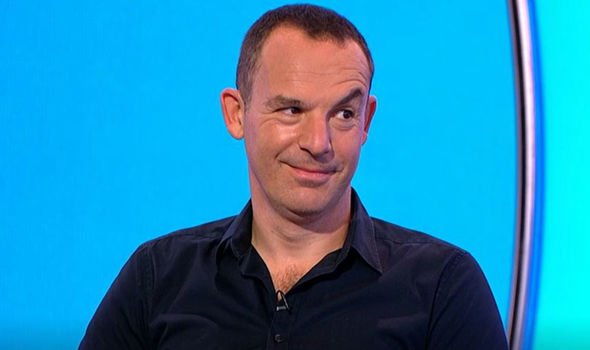 Tweeting to her 45,300 followers, she confirmed that her husband of 12 years was indeed hiding behind a sofa.

She tweeted: “#WILTY is about to start, and @MartinSLewis says he’s on it.

“This I believe to be true, and the game hasn’t started yet, so it would be odd to lie now. 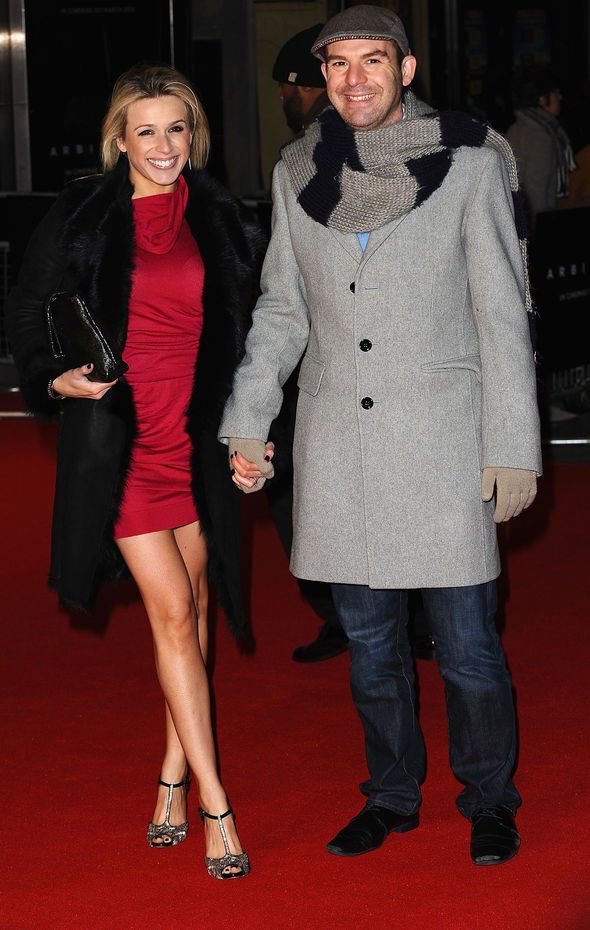 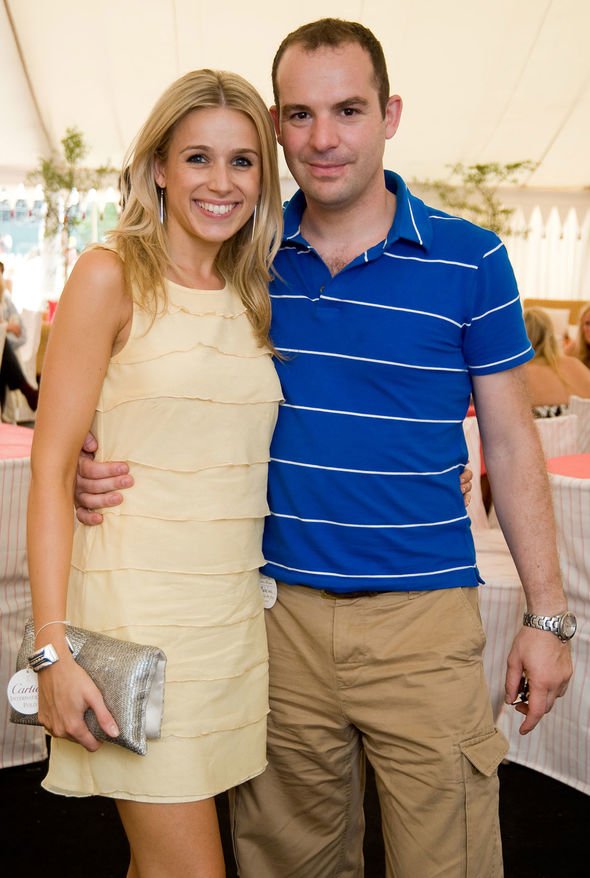 “Do tune in, he’s hiding behind the sofa!”

Other guests who appeared on the show included Johnny Vegas, Alex Jones and Anna Maxwell Martin.

Fans took to Twitter in praise of the show but one remarked that Martin was so quiet they almost forgot he was on the panel.

They said: “Martin Lewis barely speaks throughout this episode’s runtime, and at times you almost forget he is there.”

Another added in support of the presenter: “Thought you came across well, Martin. You should definitely do more comedy!” to which Martin replied: “Thank you”.

A social media user asked the host: “Do you like watching yourself back on tv or not?”

Martin’s admission comes the same day he poked fun at his wife following her questionable wardrobe choices for a BBC Click segment on digital and sustainable clothes.

The journalist posted a picture of herself and co-host Spencer Kelly sporting the bizarre attire.

Alongside the image she had tweeted: “This weekend’s @BBCClick is a fashion special, featuring digital clothes, faux leather made from fungi, and much more, and as you can see, we know a lot about fashion…”

Martin was qUick to aim a cheeky blow at his wife and retweeted the picture with the caption: “‘Worst ‘spot the difference’ contest ever!”

Speaking to Naga Munchetty on BBC Radio 5 Live, the BBC presenter talked her through high-tech face masks, but revealed that when she wore it on TV her fans likened her to a Batman villain.

Lara continued: “Now when I demonstrated this mask which filters the air and has UVC lights in it to help clean up the air that’s coming in and out, I wore it on TV and I got quite a few tweets saying that I look like the comic book character Bane.”

After highlighting her likeness to the comic book villain when wearing the mask, Lara continued: “So this is quite a full on mask to have on your face.”

Tayshia Adams: What you don’t know about the Bachelor star