The latest episode acted as a goodbye for Harmon’s character, Special Agent Leroy Jethro Gibbs, who has been with the series for the past 18 years after first being introduced on the show “JAG” in 2003.

According to Deadline, Monday’s episode, “Great Wide Open,” saw Gibbs and Special Agent Timothy McGee, played by Sam Murray, venture to Alaska to find a contract killer who was hired by a local company. In the aftermath of the case, Gibbs suddenly informed his partner and NCIS director, Vance (Rocky Carroll), that he would not be returning to law enforcement. Instead, he opted to stay in Alaska, noting that he had found a “sense of peace” in the north and wasn’t ready to give it up just yet. 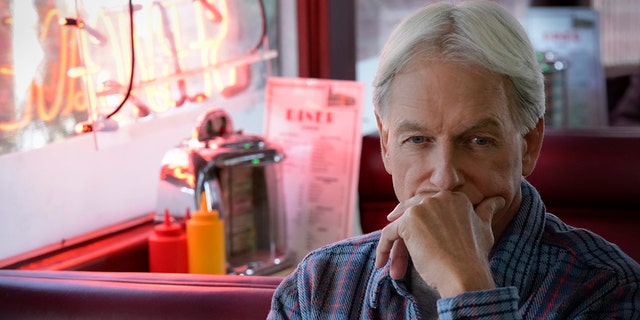 The move comes as no shock to fans who had been speculating for months that Harmon’s time on the show might be coming to an end. The Hollywood Reporter previously revealed that he signed a deal to return to the show in Season 19, but at a limited capacity. Although he’ll remain with the franchise as a producer, it seems his time in front of the camera on the show is at an end as of Monday.

Fortunately, the show will go on with current cast members such as Murray, Carroll, Katrina Law, Gary Cole, Brian Dietzen, David McCallum, Wilmer Valderrama and Diona Reasonover. Meanwhile, showrunner Steven D. Binder noted that Harmon’s Special Agent Gibbs is still out there in the world of the show and welcome to return should the actor decide to reprise his role. 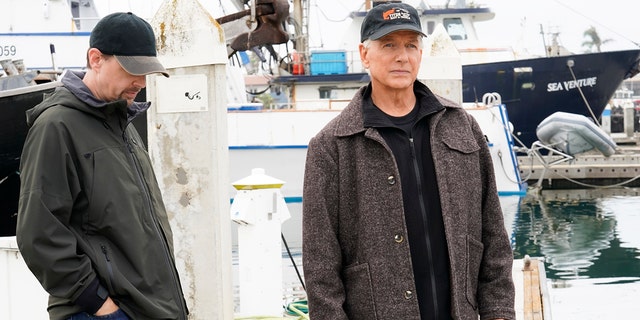 Mark Harmon will remain on ‘NCIS’ as an executive producer.
(Cliff Lipson/CBS )

“As an executive producer and dear friend, Mark continues to be an integral part of the fabric of the show,” Binder said in a statement (via The Hollywood Reporter). “Our north star has always been staying true to our characters, and that truth has always guided the stories we tell and where those characters go. So regarding the future of Gibbs, as long-time fans of the show may have noticed over the years … never count Leroy Jethro Gibbs out.”

Justin Long: ‘Of Course’ I'd Want Ex Drew Barrymore on My Podcast

The ‘Offensive’ Super Bowl Ad That Has Twitter Seeing Red