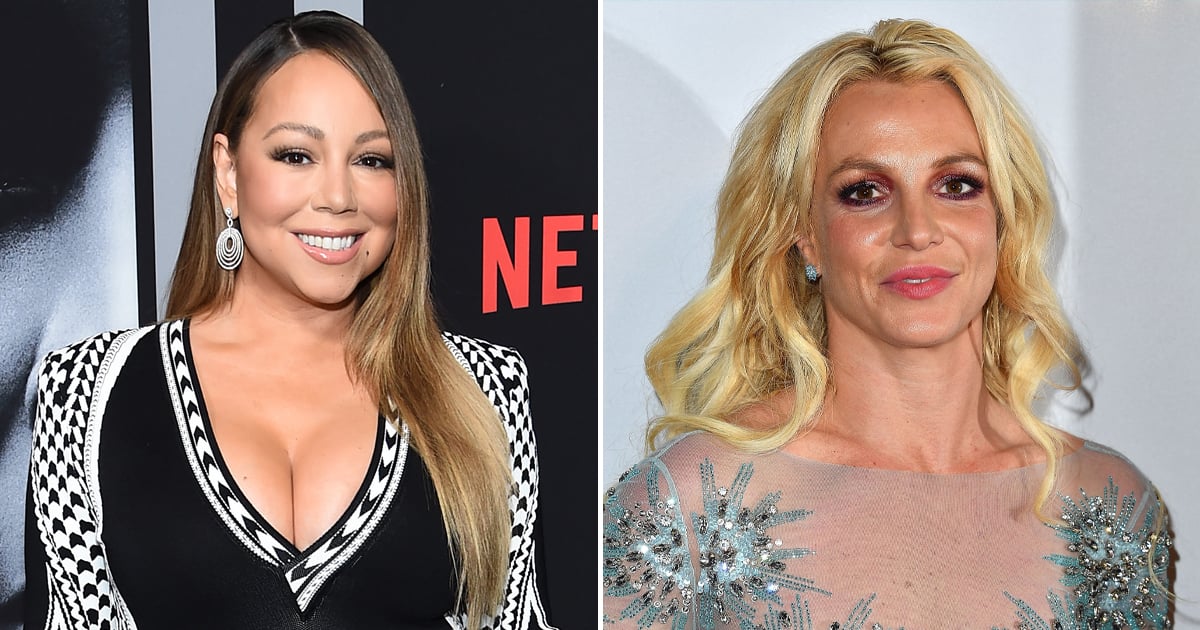 Last month, Britney Spears celebrated the end of a 13-year-long conservatorship. Now, in a recent interview with NME, Mariah Carey is revealing that she reached out to Britney to let her know she wasn’t alone during her conservatorship battle. “I think everybody on this planet deserves to be free and what they did to her, what I saw, was horrific,” she told the publication. “So I reached out to her through a mutual friend because I wanted her to know: ‘Guess what? You’re not alone.'”

Mariah also shared that during one of her lowest moments, Prince reached out and offered his support in a similar way. “I remember when I was going through a lot of stuff years ago,” she said, “Prince reached out to me and gave me a Bible and he talked to me for hours.”

“You’ve got to be a giving person,” Mariah added. “It doesn’t matter whether they’re my best friend or whatever, I just felt like it was the right thing to do.”