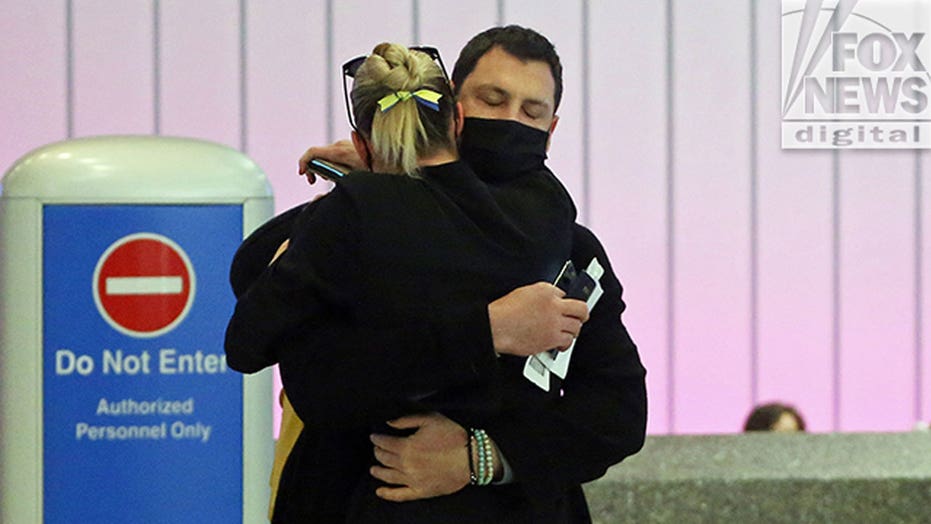 Peta Murgatroyd is speaking out after having an emotional reunion with her husband Maksim Chmerkovskiy following his return home from Ukraine.

Chmerkovskiy boarded a Finnair flight to the United States after making it to Warsaw, Poland on Tuesday as Russia continues to attack Ukraine. On Wednesday, Chmerkovsky and Murgatroyd were photographed embracing after he landed at the Los Angeles International Airport (LAX). The couple held hands as they exited the airport.

In an Instagram post on Saturday, Murgatroyd said, “I never thought our family would be directly affected by this in our lifetime. I never thought what we are seeing on our TVs was a reality in 2022. I have never hugged him so tight. Shaking and forever grateful.”

“Now it’s time to heal,” she wrote. “We cannot go back to our normal. Our lives are forever changed. We have a new normal, and that’s ok.”

She continued: “Although [Chmerkovskiy] made it home, this DOES NOT mean we aren’t continuing our efforts to provide assistance to the Ukrainian refugees. We have big plans in store and our sole focus is on this war.” 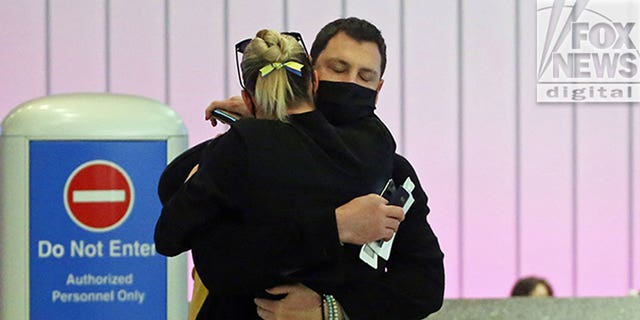 Peta Murgatroyd is speaking out after having an emotional reunion with her husband Maksim Chmerkovskiy following his return home from Ukraine.
(Fox News Digital)

Murgatroyd went on to say that “if there is one good thing to come of Putin’s War (and yes I am specifying this as HIS war, because I know he doesn’t represent the entire russian nation as a whole)…it’s that the world has united against this piece of s–t Putin. The whole planet is against his evil and god willing he will be destroyed.”

“Thank you from the depths of my soul for all the support and constant outpouring of love. I see everything and I am forever thankful. Xo,” she added. “GLORY TO UKRAINE.”

Chmerkovskiy, who was born in Ukraine but also has citizenship in the United States, recently said that while he’s since reunited with his wife and their kids, he is struggling mentally.

“Yeah, I feel guilty. I feel bad. I feel shamed. I feel upset,” Chmerkovskiy admitted during an interview with “Good Morning America.” 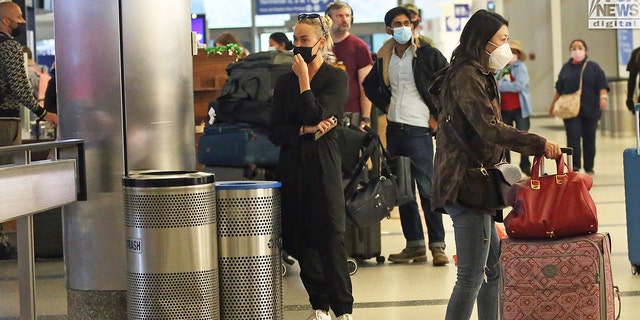 “I’m still very much in a fight or flight. I’m a big boy. I know for a fact that I’m going through something mentally. I get into these crying moments. I can’t control it. I cried on the way from the airport. I felt embarrassed the entire ride back because I was the only man on the train amongst all women and children,” he said.

Before the professional ballroom dancer fled his native country, he was arrested for breaking curfew. He says authorities who stopped him recognized him from television. 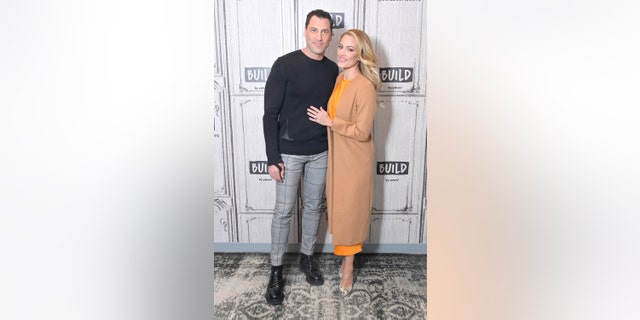 In an Instagram post on Saturday, Murgatroyd said, "I never thought our family would be directly affected by this in our lifetime. I never thought what we are seeing on our TVs was a reality in 2022. I have never hugged him so tight. Shaking and forever grateful."
(Photo by Michael Loccisano/Getty Images)

“They’re like ‘passport.’ I pull out my American passport. He starts speaking English with me. I was like, I speak Russian, then I regretted saying that. I thought maybe that was wrong. Then the guy next to him goes ‘Oh, that’s the judge from ‘Dancing with the Stars.’ That’s Maks. I know him. He’s from TV.’ He goes, ‘Get inside right now.'”

Russia launched a full-scale attack on Ukraine on Feb. 24.

Little Mix Hold Hands as They Step Out as a Trio

Janelle Monae is Haunted by the Past in ‘Antebellum’ Trailer – Watch Now!