Strictly: Maisie Smith jokes about her ’struggle’ in training

Strictly Come Dancing 2020 finalist Maisie Smith was seen sporting a casual look, hours after being caught by police for speeding. The EastEnders actress, who will be competing in the show’s final this weekend, was spotted near BBC’s Elstree studios, Hertfordshire, with cops taking down her details.

The 19-year-old was pulled over by officers for speeding to the BBC studios ahead of practice.

The police have since issued a statement saying that she was given a word of warning.

Headed out today, Maisie kept it simple wearing a jacket teamed with tracksuit bottoms and trainers.

The Tiffany Butcher actress swept her long tresses into a ponytail and appeared to go makeup free. 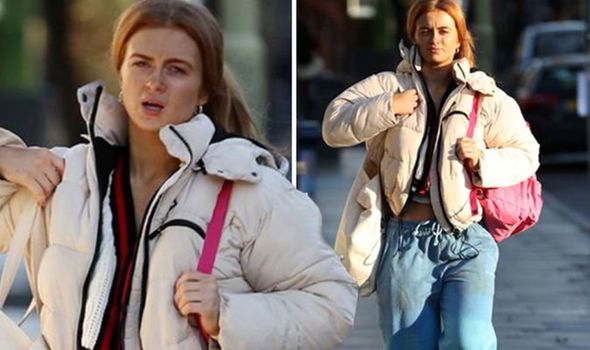 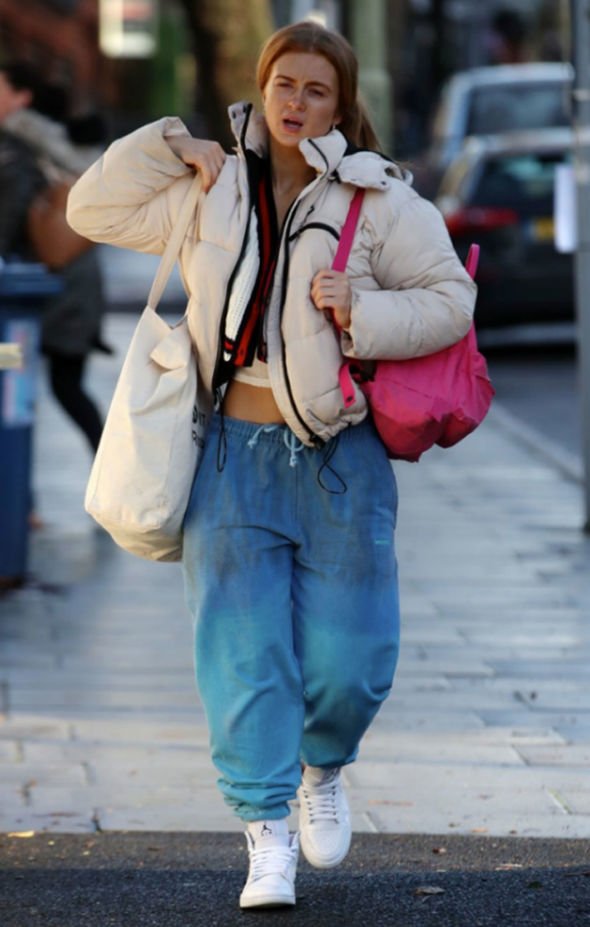 Maisie was pulled over on Thursday evening, two days before Ranvir Singh and Giovanni Pernice were eliminated from the competition.

A Hertfordshire Police spokesperson said: “Officers on patrol saw a vehicle travelling at speed round a roundabout on Shenley Road, Borehamwood, at about 6.30pm on Thursday 10 December.

“Officers stopped the vehicle and the driver was given words of advice.”

Maisie, who is partnered with Gorka Marquez on Strictly, will be taking to the dancefloor in the show final on Saturday. 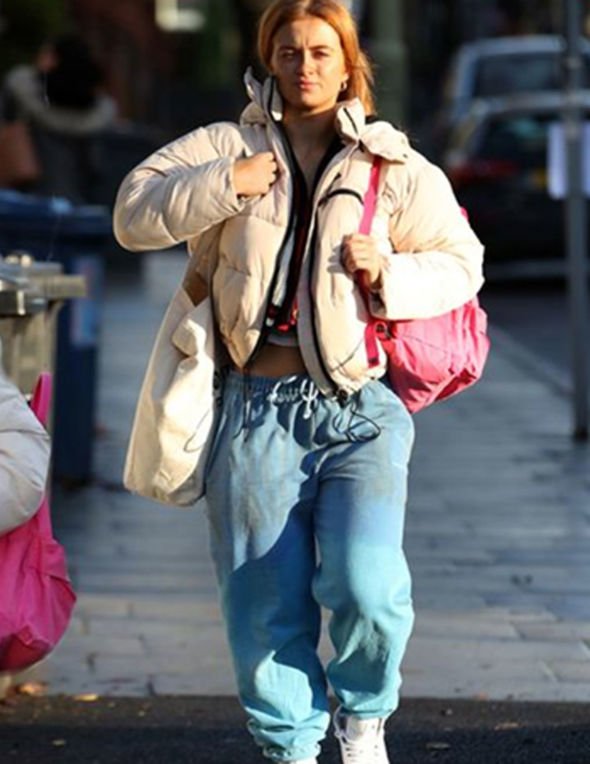 The actress will be going up against Bill Bailey and Oti Mabuse, HRVY and Janette Manrara, and Jamie Laing and Karen Hauer for the Glitterball Trophy.

Maisie and Gorka wowed the Strictly judges with their two performances, including a show-stopping couple’s choice.

The EastEnders actress ended the episode just one point away from full marks with 59 out of 60, with HRVY tailing behind in second place.

And to mark the occasion, Maisie ordered a celebratory pizza as she admitted that she was “starving” as the show ended. 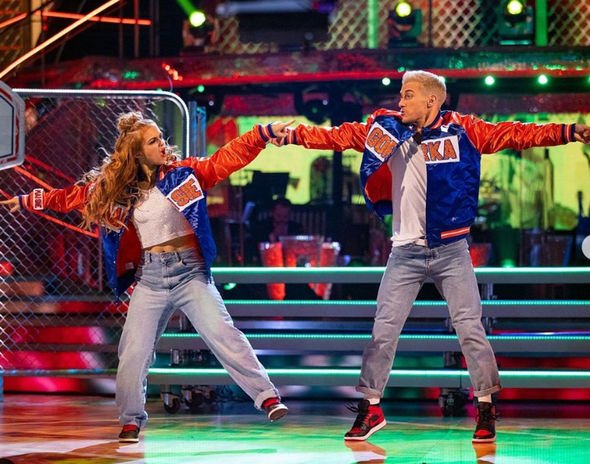 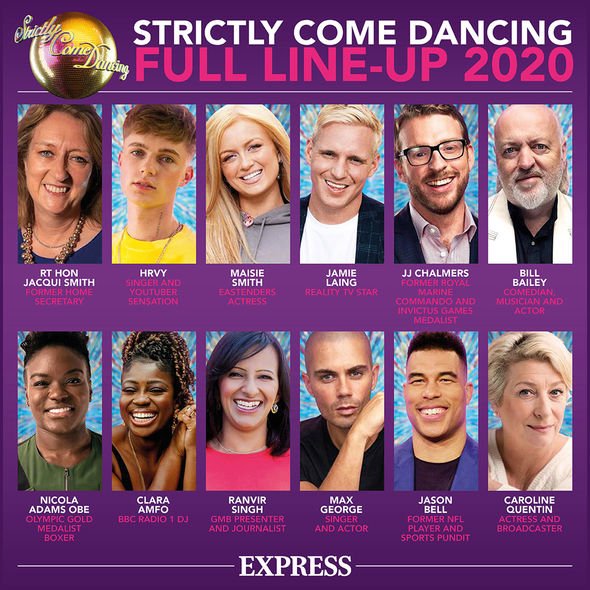 Taking to her Instagram stories, Gorka exclaimed: “You’re already on the pizza!”

Gorka continued: “That was incredible, I don’t know, I don’t have words – I’m speechless.

“Guys, I hope you enjoyed the show and the dancing as much as we did.”

Meanwhile, rumours have circulated of a potential romance between Maise and fellow contestant HRVY.

While the pair haven’t ruled out a post-show date, she revealed she has received offers from footballers.

“There’s been a couple of boys sliding into my DMs! People saw me shake my hips on the samba and it tickled a couple of feathers! So I’ve had a couple of people message me,” Maise told New! magazine.

The Tiffany Butcher actress added: “I’ve had messages from a couple of footballers, but I can’t say who – it wouldn’t be fair.”

Strictly Come Dancing airs on Saturday at 6pm on BBC One.