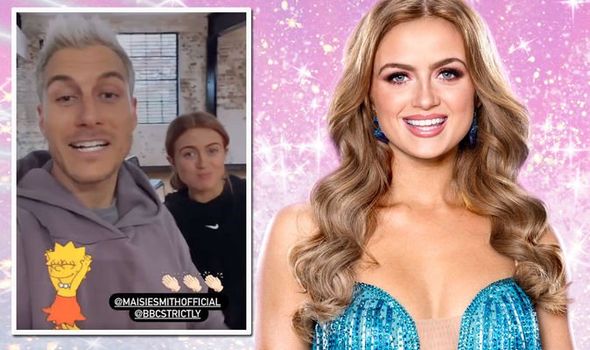 Strictly Come Dancing 2020 star Maisie Smith answered some questions from fans on social media last night, during a quiet moment after training. The soap star, who is best known for playing Tiffany Butcher in EastEnders, gave an insight into her rehearsal room antics with partner Gorka Marquez and spoke about her favourite dance routine so far.

One Instagram user asked the 19-year-old actress to talk about: “The scariest thing Gorka does in training.”

“When we are practising a lift and he almost drops me on my face,” Maisie animatedly replied.

The BBC star went on to inform her 831,000 followers that the pair normally spend eight hours a day in the training room, but sometimes they have to put in 10 hours in order to perfect their routine. 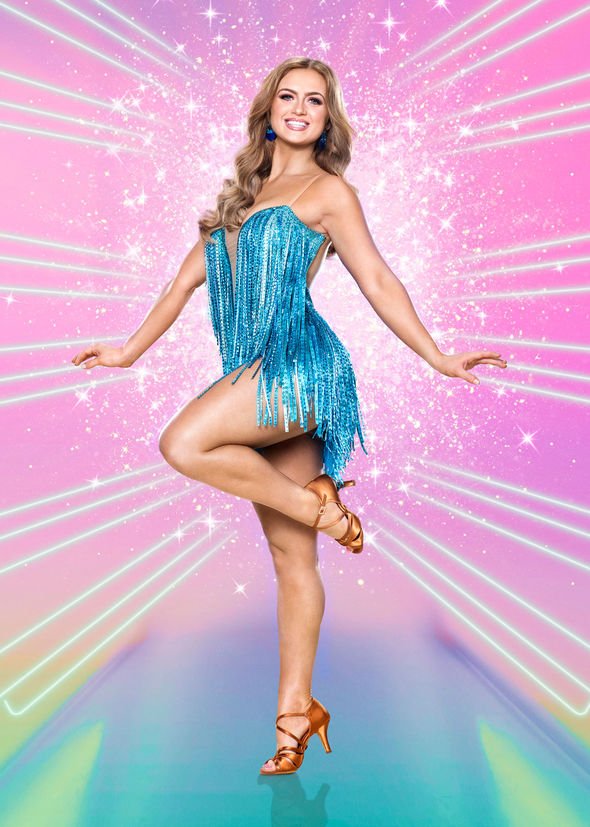 At the weekend, the couple had an off week and failed to impress the judges and viewers at home with their Barbie doll-inspired Cha Cha routine to Girls Just Want to Have Fun.

However, Maisie later revealed that it was in fact her favourite dance routine to date.

“My favourite routine has actually been the Cha Cha Cha,” she told fans.

“I guess that got me in the bottom two. But I loved it. I had the best time of my life. I loved being Barbie for a day,” she added. 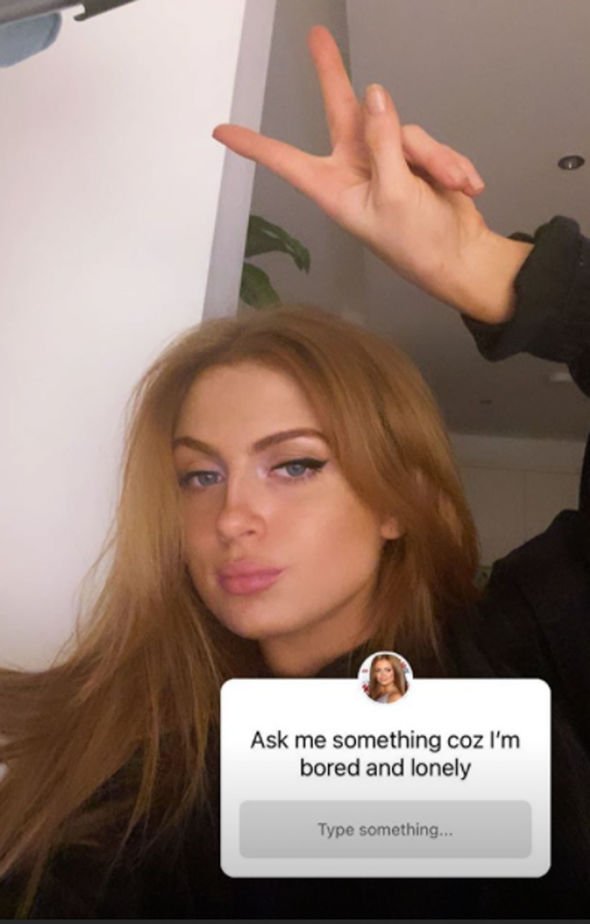 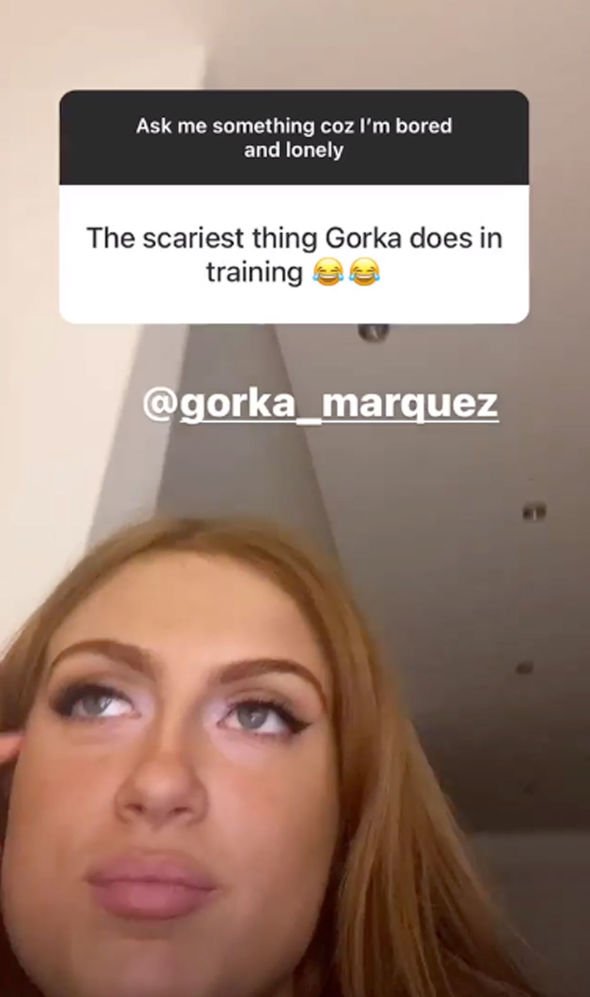 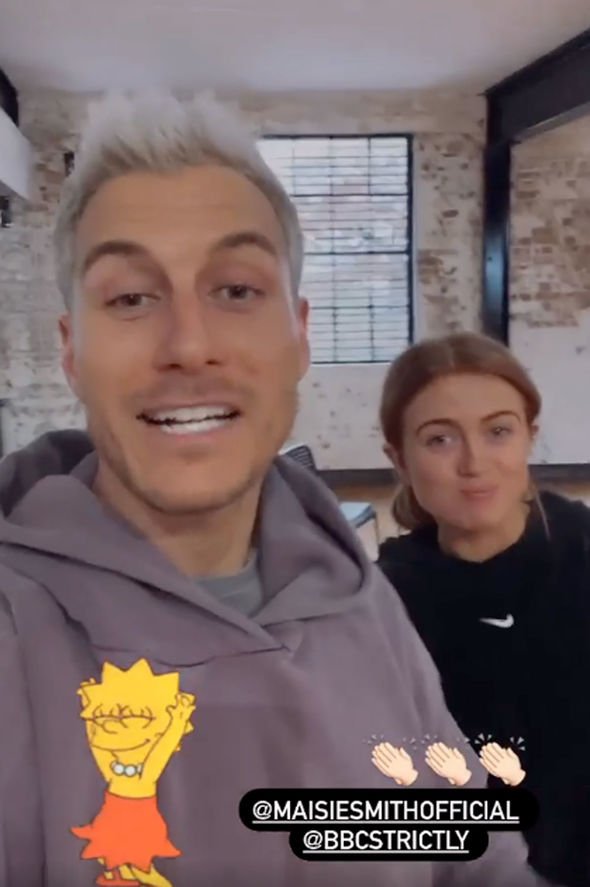 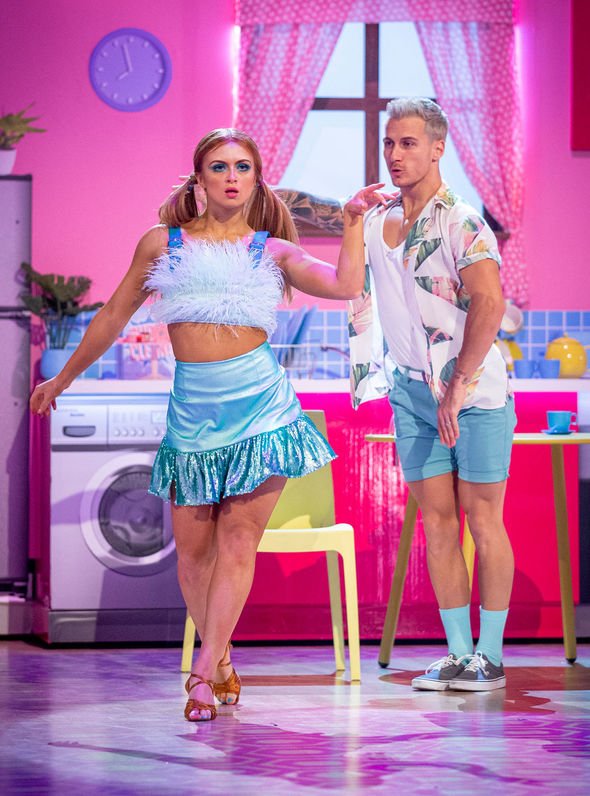 On Saturday night, the couple found themselves in the dreaded dance off against Max George and his partner Dianne Buswell.

Judges Craig Revel Horwood and Anton Du Beke voted to save the pair, however head judge Shirley Ballas revealed she would have saved Max.

With two votes, Maisie and Gorka made it through to the next round of the competition and will no doubt come back with a bang next week.

James Martin: ‘You bottled it’ Chef scolds Chris Evans live on TV for not doing Strictly