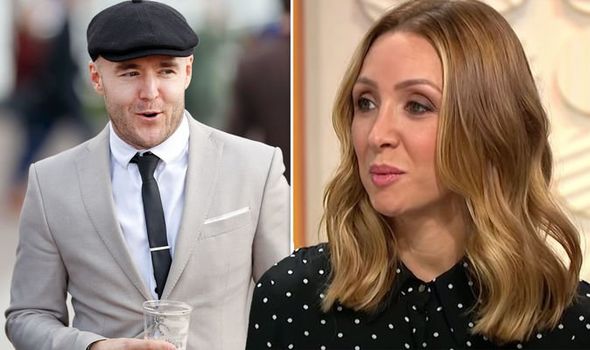 Actress Lucy-Jo Hudson, 36, recently gave birth to her second child; a baby boy with her boyfriend Lewis Devine. She also has six-year-old daughter Sienna with Alan Halsall, 37, who she split with in 2018 after nine years of marriage.

He quickly deleted it so he must have regretted it.

Coronation Street actor Alan, who plays Tyrone Dobbs in the ITV soap, recently appeared to hit out at his ex and Lewis, who referred to Sienna as “our daughter”.

Introducing their son to the world on Instagram, Lewis wrote: “We are so happy to announce that our little bundle of joy has arrived safe and sound and we are all back home now and settling in great.

“Our Sienna is delighted and is already making the best big sister just like I knew she would.”

Alan later wrote on Instagram: “You’re welcome to keep the lying cheating one and call her your own! But not my daughter,” followed by an OK hand and crying with laughter emojis. 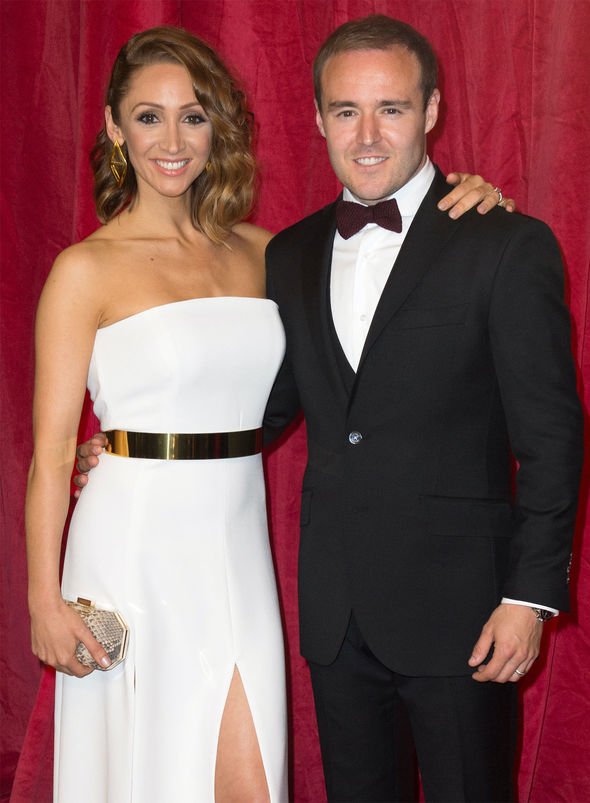 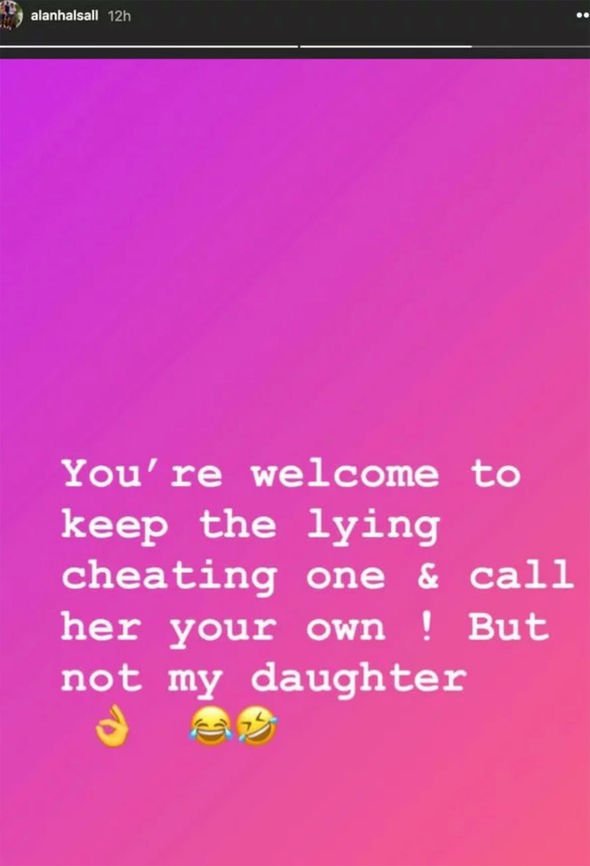 Lucy has now spoken out about her ex’s post and why she chose to ignore it.

Speaking to OK! Magazine, she said: “I had literally just given birth to Carter when he posted that so I didn’t see it and my head was elsewhere.

“He quickly deleted it so he must have regretted it. I didn’t bother bringing it up with him.

“Lew and I were both too focused on Carter so it just didn’t get our attention.” 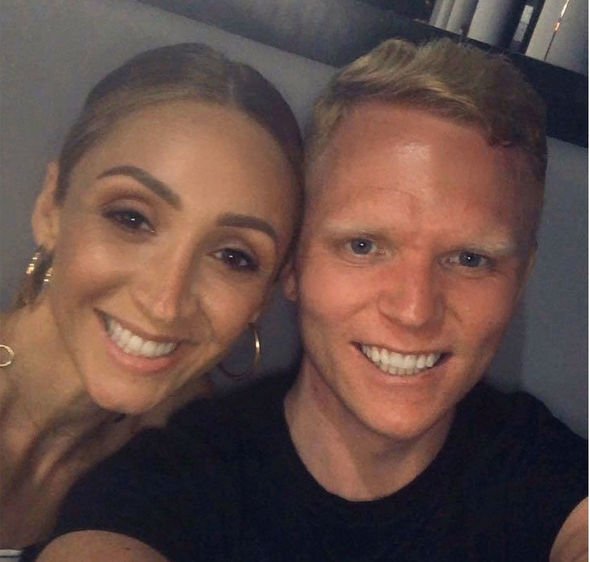 Lewis went on to say that he and Alan did not fall out about the post, despite reports they had.

The actress added that co-parenting is “challenging” due to sometimes having different views to Alan.

“Everybody who has a blended family knows it’s not easy,” she explained. “You can’t pretend that it is.

“And me and Alan sometimes have different views on raising Sienna so trying to co-parent can be challenging.

“It’s probably like that for a lot of blended families.”

The Hollyoaks star went on to say Sienna isn’t aware of any differences between the pair, adding: “All that is that she has loving parents on both sides.”

The pair celebrated their one-year anniversary together earlier this month.

Lucy previously said she is happy her daughter has good female and male role models on both sides.

She told the publication: “Co-parenting has its challenges and it can be difficult with everyone’s schedules but you make it work for the child involved.

“I’m happy Sienna has a good male and female role model on my side and with Alan and his girlfriend.”

Read the full interview in OK! Magazine out now.