The blonde bombshell entered the villa late, but that certainly didn’t stop her from completely stealing the show.

With her no-holds-barred approach to dating and her pin-up good looks, Megan was certainly one to watch.

The South End siren eventually coupled up with Dancing on Ice hunk Wes Nelson on the programme.

But unfortunately for Megan, the relationship wasn’t meant to be and the pair split up a few months after the show wrapped.

However, despite Megan’s love life not working out, her career has gone from strength-to-strength.

She is often spotted at showbiz parties aplenty and was also made a PrettyLittleThing ambassador. 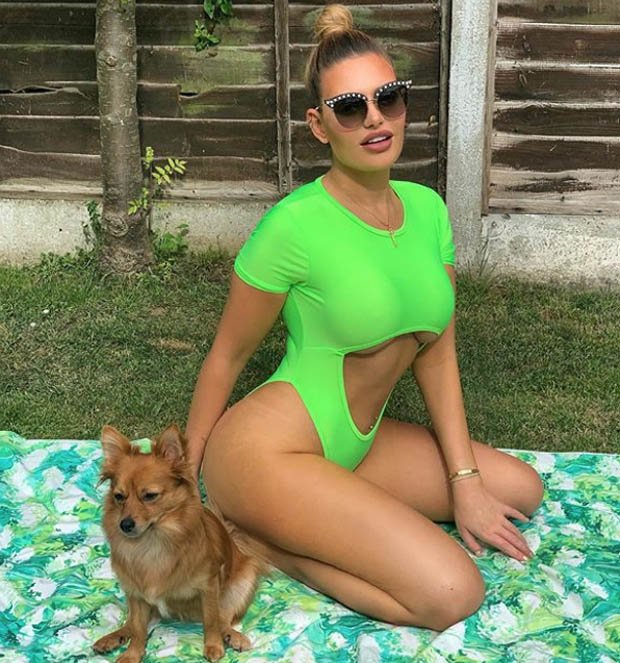 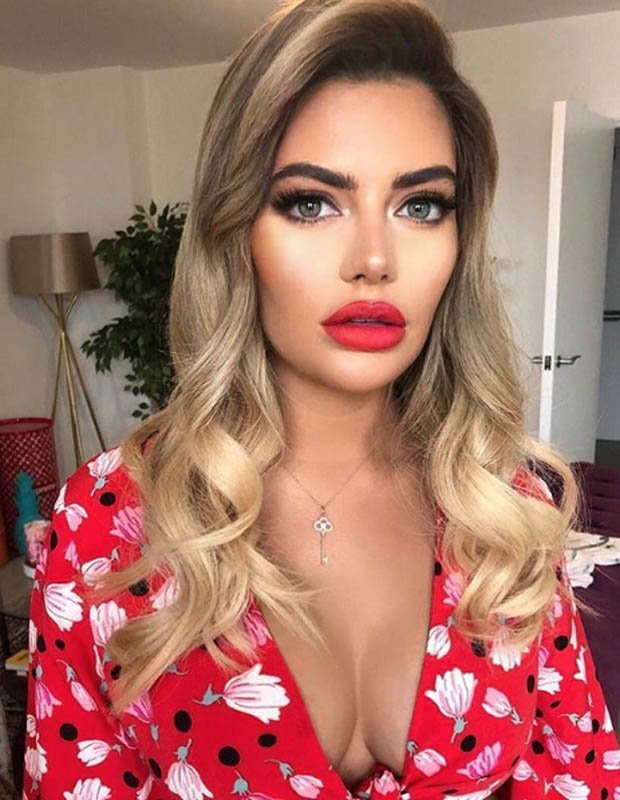 And she was promoting the online fashion retailer with her latest post.

Enjoying the heatwave, Megan posed up a storm in next-to-nothing in her garden.

She perched on a picnic blanket next to her dog in a very racy outfit. 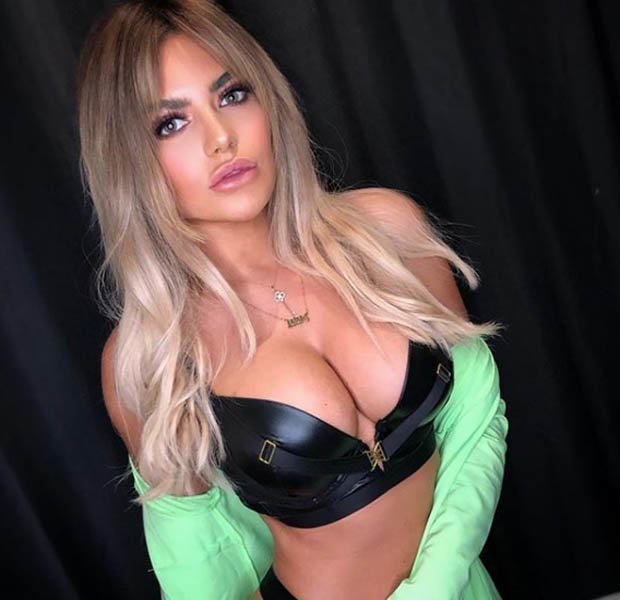 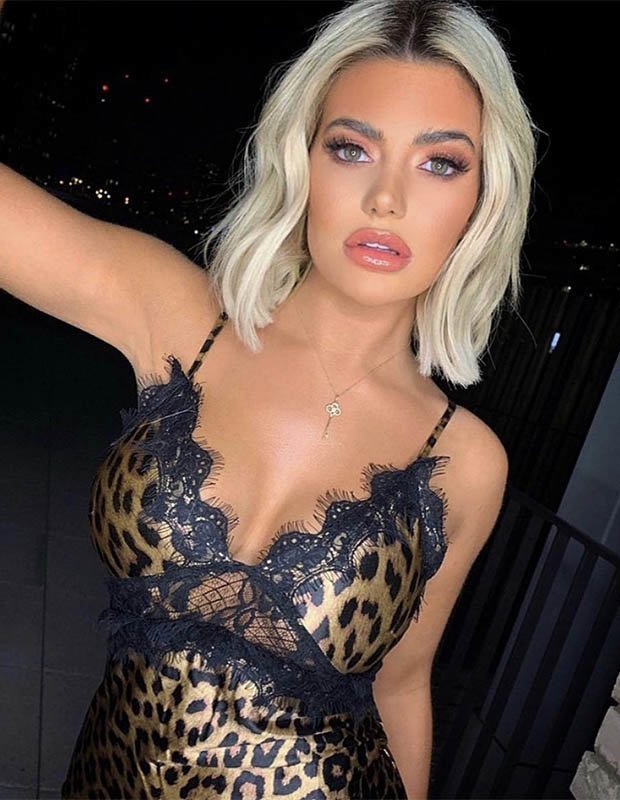 She paired the look with a pair of bejewelled sunglasses and her signature pout.

Fans flocked to share their thoughts on the pic.

While another continued: “Literally a babe.”

Bob Dylan ‘sued for alleged sexual abuse on girl, 12, after giving her drugs and alcohol’