Shayne Jansen is showing off his fitness journey!

As his followers know, the Love Is Blind contestant has not been shy about flaunting his ripped bod on the ‘gram, but it turns out he hasn’t always had those rock-hard abs.

He took to Instagram on Thursday to share some shirtless before and after pictures, showing off the impressive progress he has made over the last year. In the caption, the 32-year-old reality star also opened up about how he has “truly” learned to love himself after working on his health, writing:

“It’s amazing when you prioritize yourself and you look as good as you feel. I’ve come a long way in a year and I can finally say I truly love myself.”

Yeah, we’re truly loving it, too!

In the first picture, Shayne showed his torso in a mirror selfie, covering his face like he was embarrassed. But the second, taken a year later, revealed a full-body image of the Netflix personality putting his abs on full display. Ch-ch-check out the before and after snapshots (below):

Good for him!! Also, we are going to need him to drop that workout routine sometime soon because wow!

Beyond his journey towards self-love, Shayne also found interpersonal love while starring in season two of Love Is Blind. Viewers saw him struggle to pick between Shaina Hurley and Natalie Lee in the pods before ultimately proposing to Natalie, the 29-year-old consulting manager. However, she decided to end the engagement following a massive fight the night before their wedding. The two did rekindle their romance when filming wrapped, but they have since called it quits for good.

Yeesh, with all that stress we’re glad he’s at least doing great when it comes to fitness and self-image!

Reactions to his total body transformation, Perezcious readers? Let us know in the comments (below)! 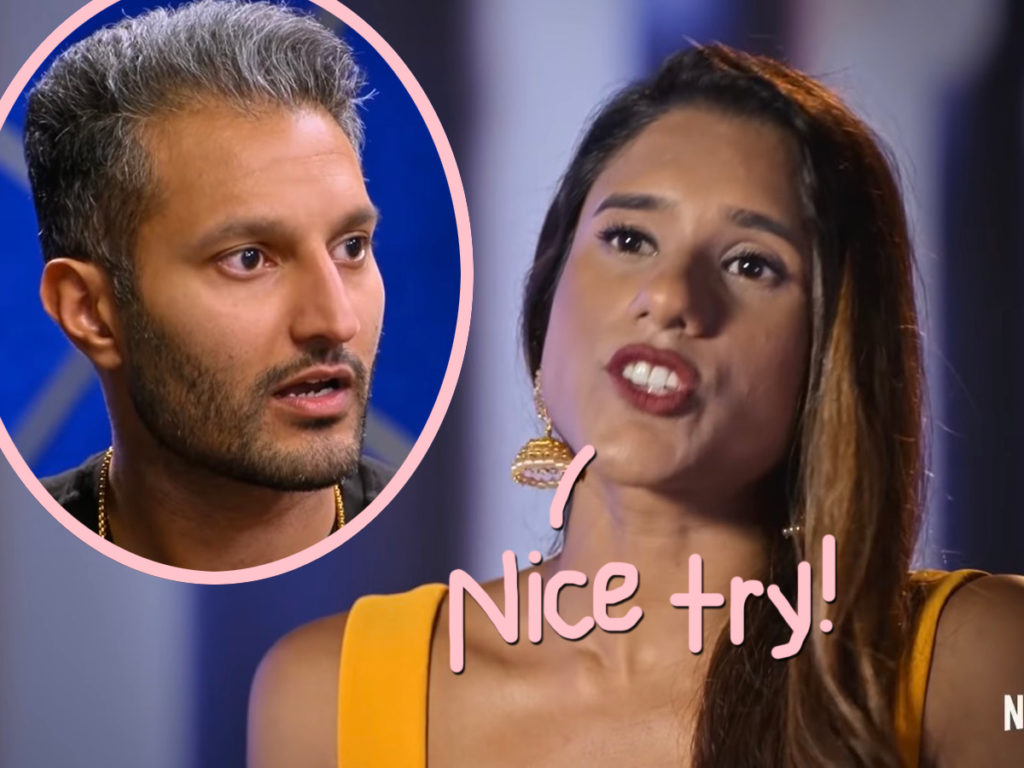 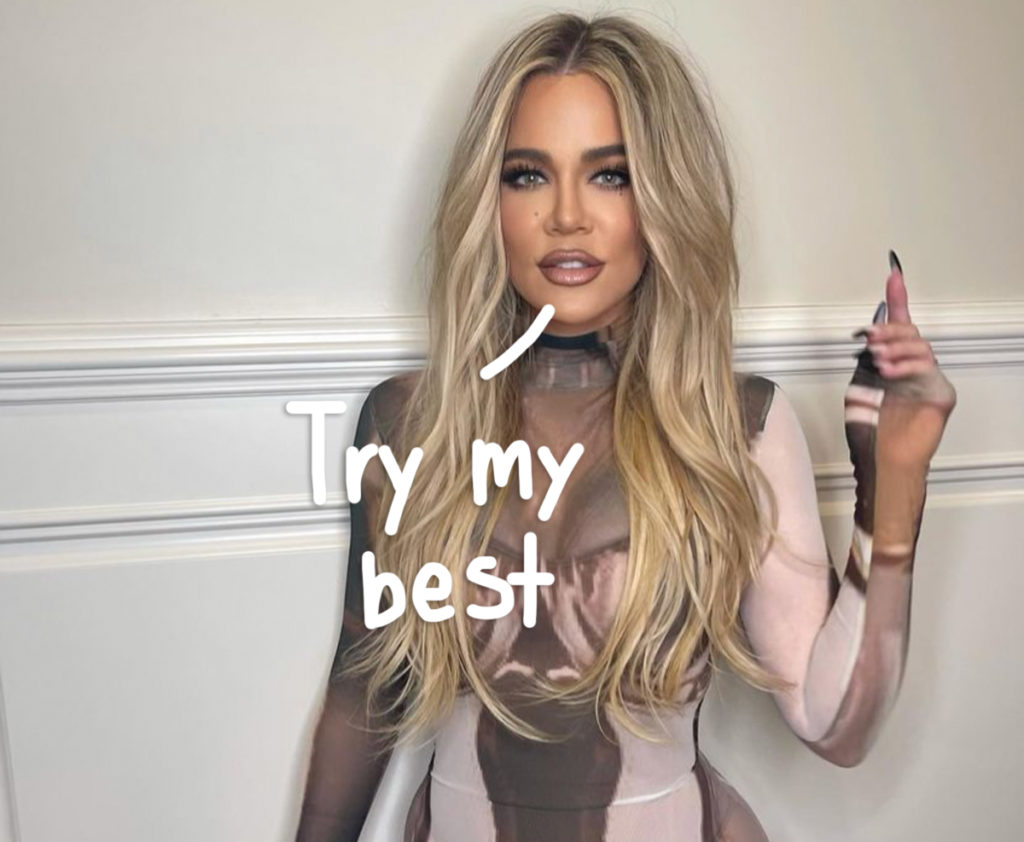 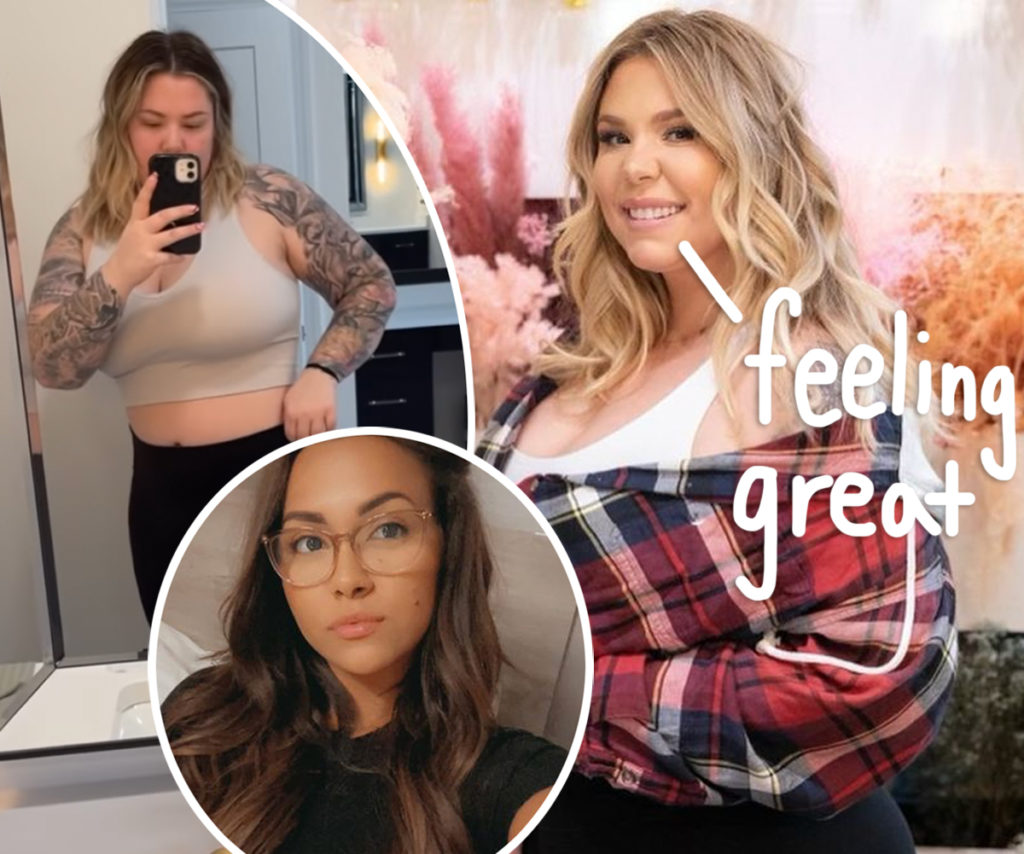 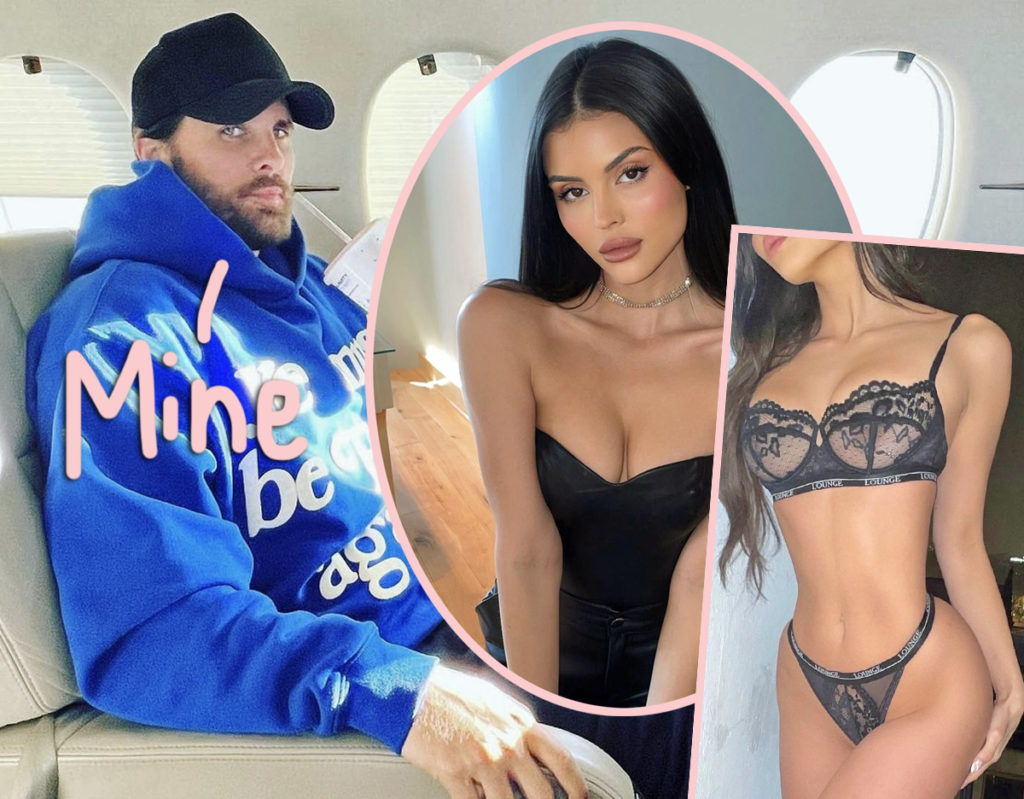 David Beckham 'acts as best man as his father Ted, 73, gets married'

Lance Bass Says *NSYNC Will ‘Sit Down This Summer’ To Discuss A Potential Reunion!