Louise Redknapp, 44, rose to fame in 1992 with R&B group Eternal, which compromised of her, Easther Bennett and her older sister Vernie Bernett plus Kelle Bryan.

The singers released hit songs including I Wanna Be The Only One, Stay, Oh Baby I… and Power of a Woman.

Louise left the group in 1995, but Eternal carried on to release music without her.

Now two decades later, Louise has revealed she would be up for reuniting with her pals for a huge show, after she refused to join them for ITV2’s The Big Reunion in 2004.

It would be lovely to sing with them again

Speaking about making a comeback with Eternal, Louise told The Sun: “I would never say never. If they wanted to, I definitely would.

“We had a discussion about five years ago and it didn’t work out. Timing is everything.”

The mother-of-two already has an idea of a reunion show, with a huge venue in London in mind.

“I’d love to do a big gig at the Royal Albert Hall – a big Eternal live show,” she spilled.

“It would be lovely to sing with them again. I’m so proud of Eternal.”

She continued: “That music stands the test of time. When I listen to that Eternal album, I think, ‘This was bloody cool’.” 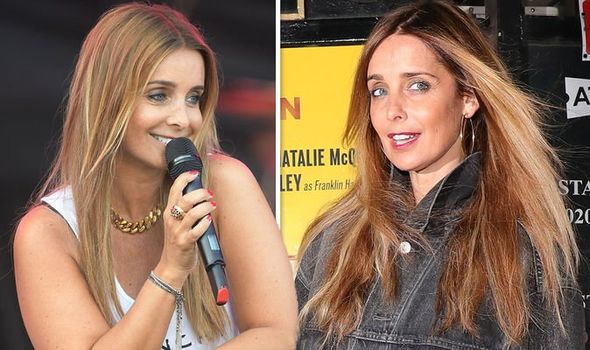 Louise has her own album out for release in October later this year, and has been dropping single from it.

Her first song, Stretch, came out back in March and now the star is promoting her new single, Small Talk.

Louise shared a snippet of her latest track to her Instagram, which she captioned: “Small Talk is OUT NOW! This is the second song from my new album ‘Heavy Love’.

“This song is a personal favourite of mine with deeply personal lyrics that I know a lot of you can relate to x (link in stories).”

In a previous post, Louise uploaded a glimpse of some of the lyrics in her song, Small Talk.

Small Talk is OUT NOW! This is the second song from my new album ‘Heavy Love’. This song is a personal favourite of mine with deeply personal lyrics that I know a lot of you can relate to ❤️ x (link in stories) 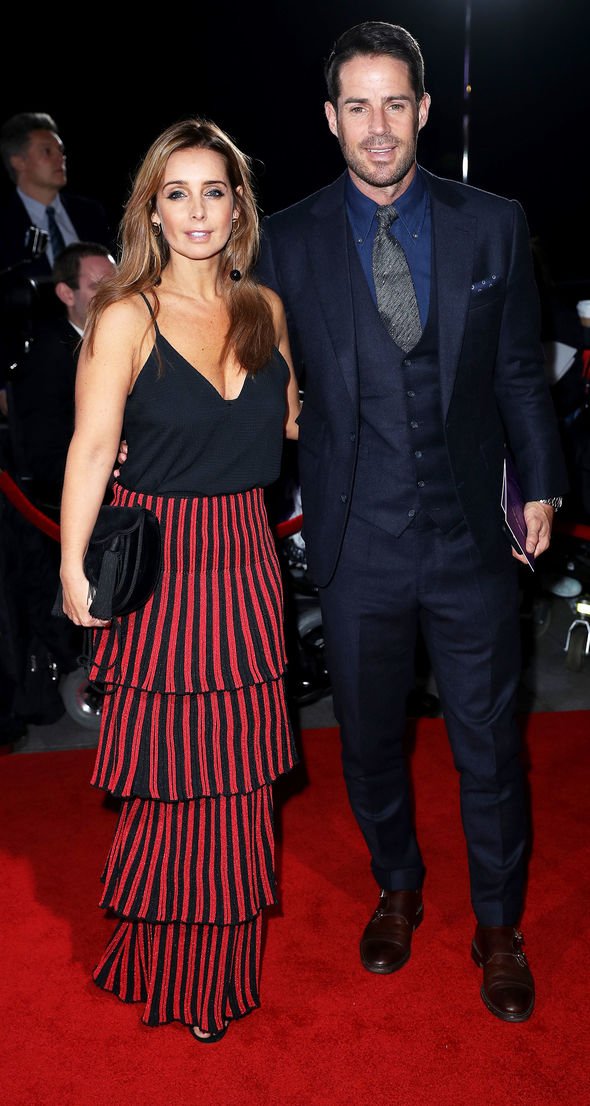 Louise, who split with her ex-husband Jamie Redknapp, 45, after 19 year of marriage in 2017, shared the lyrics which read: “We used to be in love, we used to be inseparable.

“Remember when we had it all, we used to dream big, but now it’s just… small talk.”

Louise and Jamie divorced in 2017 and are currently co-parenting their two sons, Charley and Beau.

Vanessa Bryant & Daughters Celebrate First Easter Without Beloved Kobe And Gianna — Plus, How Other

Katie Piper: ‘Will they be as good?’ Star reacts to Gorka Marquez’s new Strictly partner