Back to court! Lori Loughlin and Mossimo Giannulli aren’t going down without a fight.

According to court documents exclusively obtained by Us Weekly, the Fuller House star, 54, and fashion designer, 56, may be involved in a future civil dispute with the University of Southern California, where their daughters, Bella, 20, and Olivia Jade, 19, are enrolled. And according to an insider, the actress is ready to fight fire with fire. 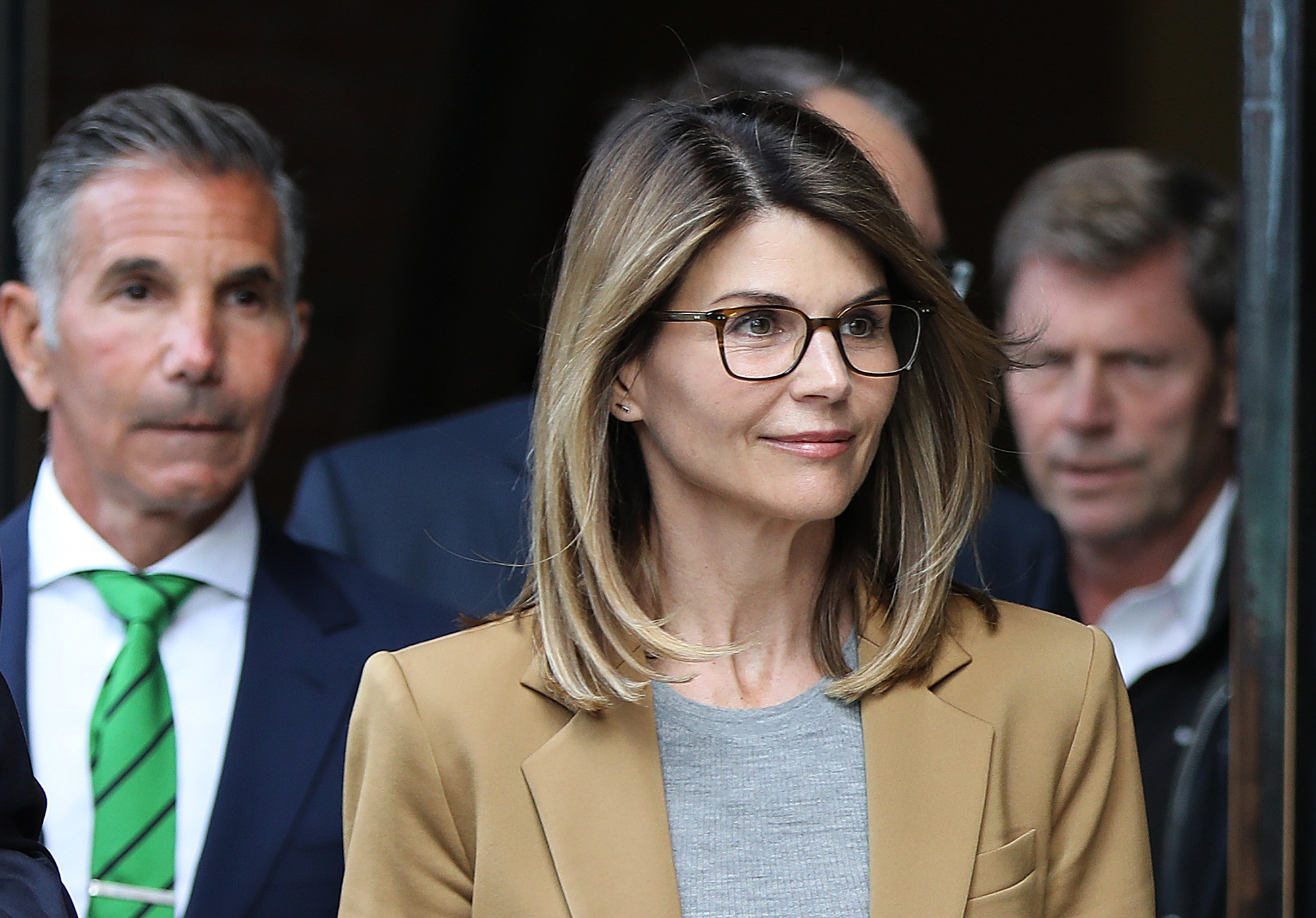 “She feels that USC is going to do whatever’s necessary to attempt to financially ruin her family,” a source says exclusively in the current issue of Us Weekly. “She wants to expose USC’s admission practices,” adds the source, “and is looking forward to her day in court.”

The couple are each facing up to 40 years behind bars and a fine of half a million dollars after pleading not guilty to fraud and money-laundering conspiracy charges from allegedly paying $500,000 in bribes to get their kids into USC as rowing recruits. 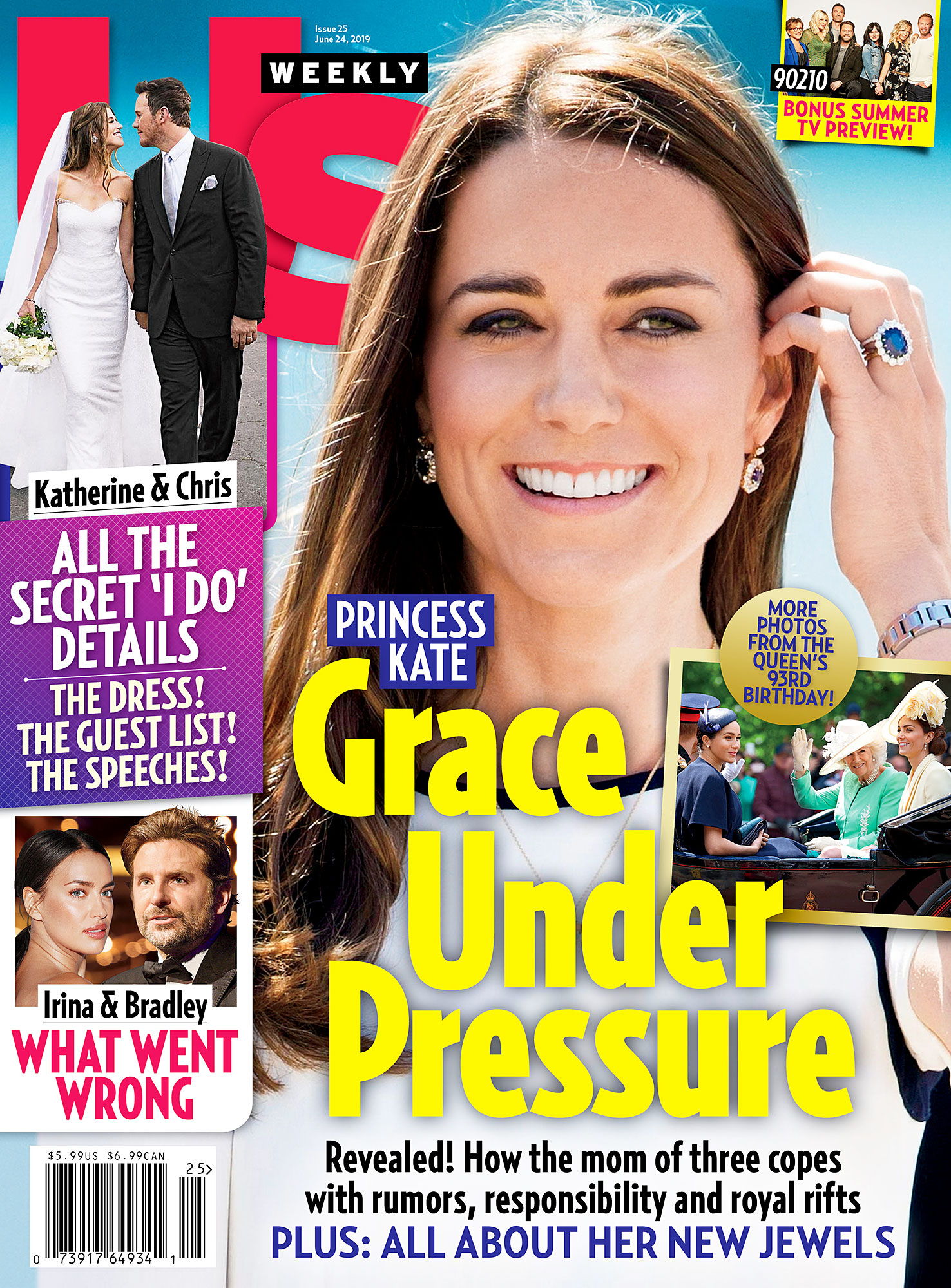 Now, in light of speculation that USC will bring a civil suit against the couple (to recoup money they may have to pay rejected students or enrolled students who have seen their degrees devalued because of the scandal), they would be on the hook to lose even more of their estimated $100 million fortune.

“They’ll defend themselves,” says the insider. “Lori and Mossimo would anticipate a very robust and thorough discovery process of USC’s admissions and large financial donations.”

The court papers reveal that Loughlin’s lawyers want the names of parents who weren’t charged in the case, and according to U.S. attorney Neama Rahmani, she could use the information to her advantage. “Did those parents make donations to USC and then have their children enrolled?” posits Rahmani. “It would be fascinating to find out.”

For more on the college admissions scandal, watch the video above and pick up the new issue of Us Weekly, on newsstands now!

With additional reporting by Jennifer Heger

Coronation Street 'will film scenes of oldest stars from home'