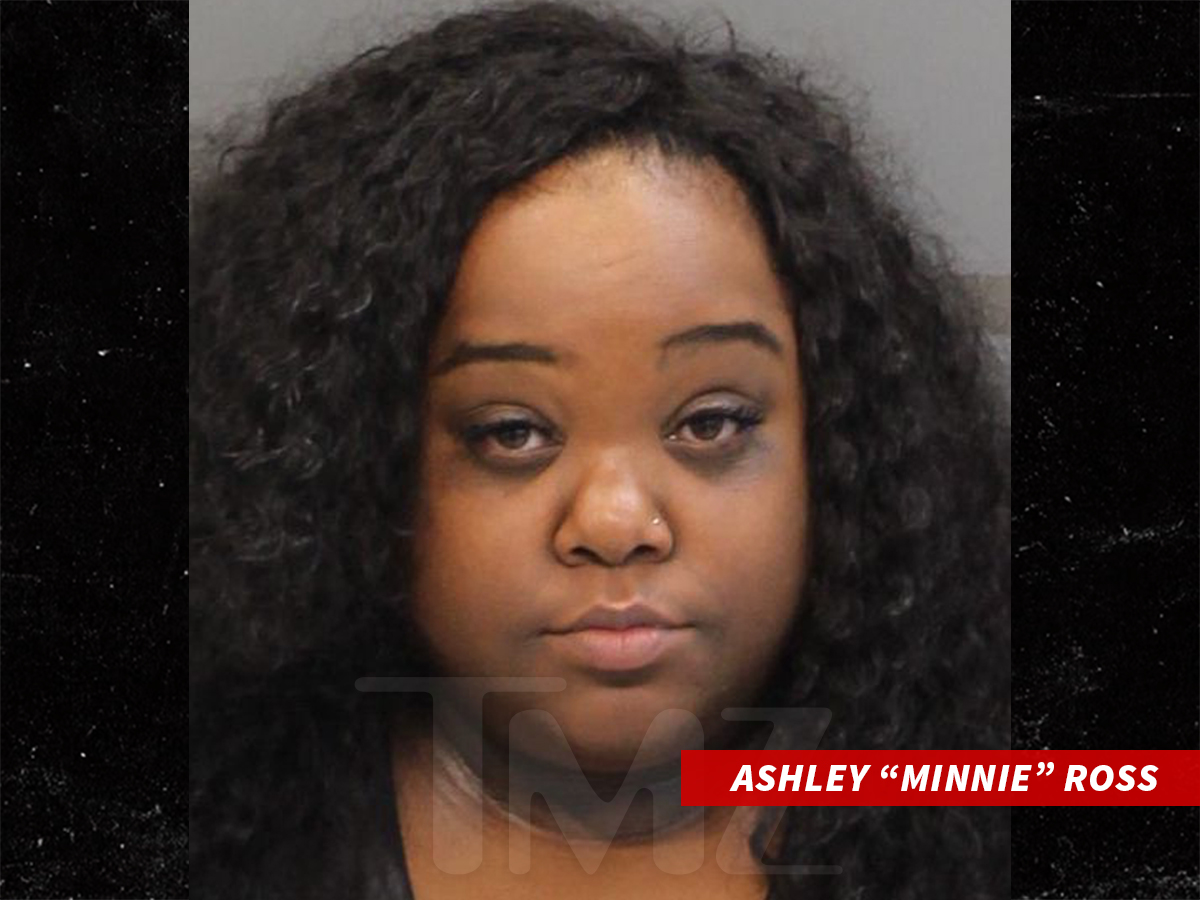 “Little Women: Atlanta” star Ashley “Minnie” Ross says she had just 1 beer when she got busted for DUI.

According to a police report obtained by TMZ … cops in Chattanooga, Tennessee were notified Thursday just before 3 AM of a female slumped over in the driver’s seat of an SUV. When cops responded, they woke up the 4’3” reality star and immediately smelled booze on her breath.

When asked if she had any drinks earlier that night, cops say Minnie told them she had just 1 beer. She was instructed to get outta the car and given a series of field sobriety tests, which she bombed … swaying and using her arm for balance.

Despite the very detailed police report … a source close to Minnie says she passed all of the field sobriety tests and she was texting — not asleep at the wheel — when cops showed up.

Minnie was placed under arrest for DUI and taken to Hamilton County Jail without incident. She was later released on bail.

Mia Farrow Says Daughter Quincy Has Been Hospitalized for Coronavirus