Little Mix came together in 2011 after Perrie Edwards, Jesy Nelson, Jade Thirlwall and Leigh-Anne Pinnock were put together during the eighth series of the popular singing contest X-Factor. After finding success within their band, they are now on the search for the next big band in their latest series Little Mix: The Search.

How old are the members of Little Mix?

Jesy is the eldest of the Little Mix girls as she is 29-years-old. The singer was born on June 14, 1991 and grew up in Romford.

Both Perrie and Jade are 27 with Perrie being the youngest of the group. 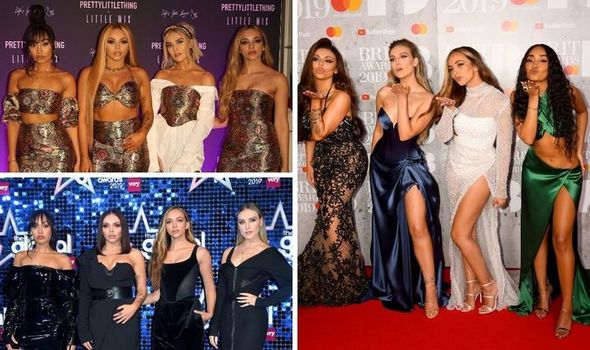 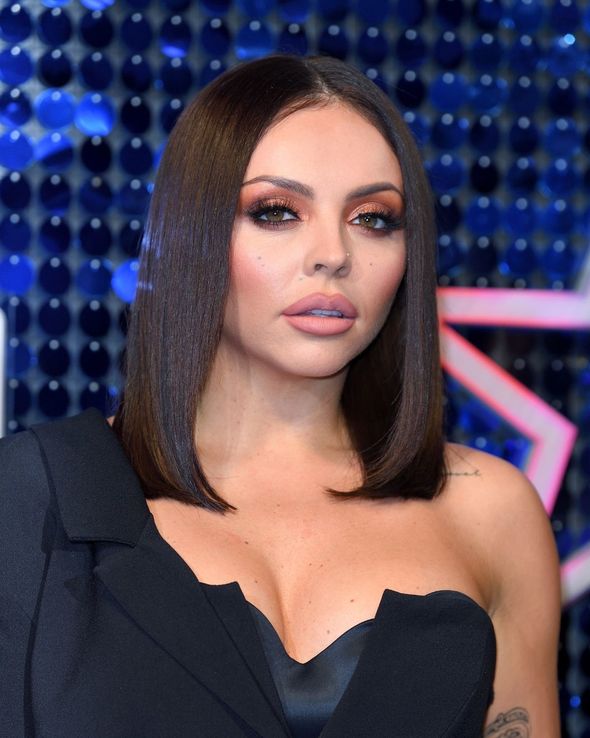 The girls formed Little Mix in 2011 while they featured on the eighth series of the X-Factor.

Looking back at their rise to fame at such a young age the girls spoke of how it affected them.

Speaking to The Guardian in 2017, Perrie said: “When you’re a pop star it doesn’t mean you just get free stuff, lots of money, big houses. It doesn’t mean everyone loves you.

“We are in the public eye 24/7, and we don’t get our personal space or privacy.” 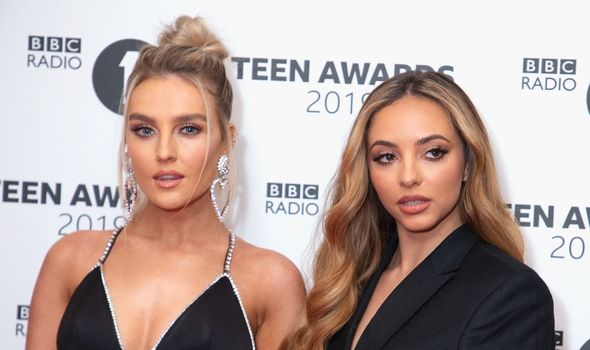 Jesy added: “We used to be a group of ‘yes girls’ who would do anything.”

While Talking to Glamour in August of this year, the girls opened up on how having a career in the spotlight comes with alot of pressure.

Leigh-Anne explained: “But do you know what it is? It’s just so much pressure.

“I think knowing that we have that sort of support for each other.

“When I was, during lockdown, not seeing the girls, I felt like there was so much going on and I felt like I was dealing with it all on my own, cause I wasn’t with them.

“As soon as we’re back together, it’s us against the world, it felt so weird being on my own, because we’ve never had to do that before. It was just strange.”

Talking of how the girls have been dubbed a role model, Jade added: “I’m still a human, and I’m not gonna get it right all the time. 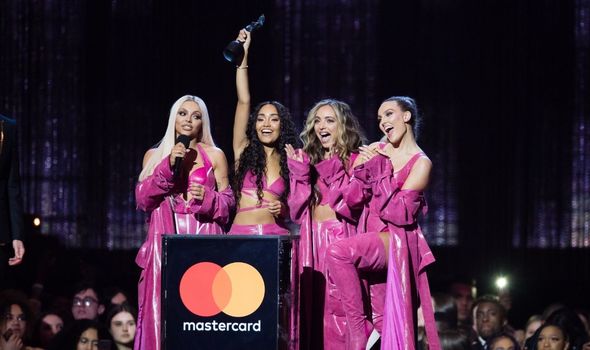 “So please let me still learn. It has put a bit of pressure on us, over the years, of having to be that.

“We are just four normal women here, just trying to live our lives.

“That’s lovely and people look up to us, but at the same time, I feel pressure.”

Little Mix: The Search continues tonight on BBC One at 6.45pm.

The Weeknd Gets Grammys Revenge at Billboard Music Awards