Fans of the Mean Girls actress are concerned that Lindsay Lohan is “returning to her old ways”.

The 33-year-old is attempting a comeback currently with her own reality show Lindsay Lohan’s Beach Club on MTV, after her career unravelled in her 20s.

For years the beauty has reportedly been doing well, but after she shared a raunchy picture on her Instagram her fans are fearful she is “wasted”.

Taking to her official account, Lindsay shared the snap to her 7.8million followers.

The photo which mainly showed her wall, featured Lindsay cropped from just under her boobs upwards.

Holding her phone up and looking confused, the babe posed in just a white t-shirt bra. 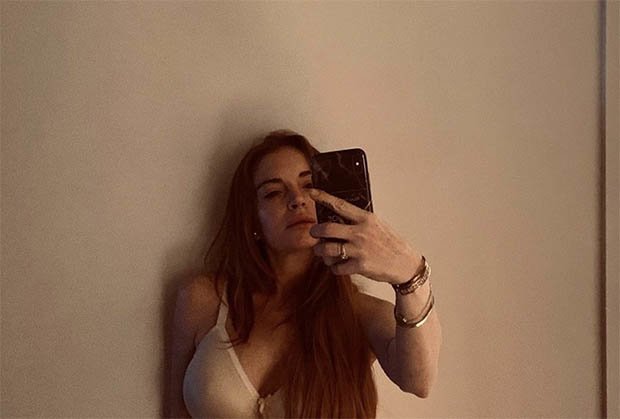 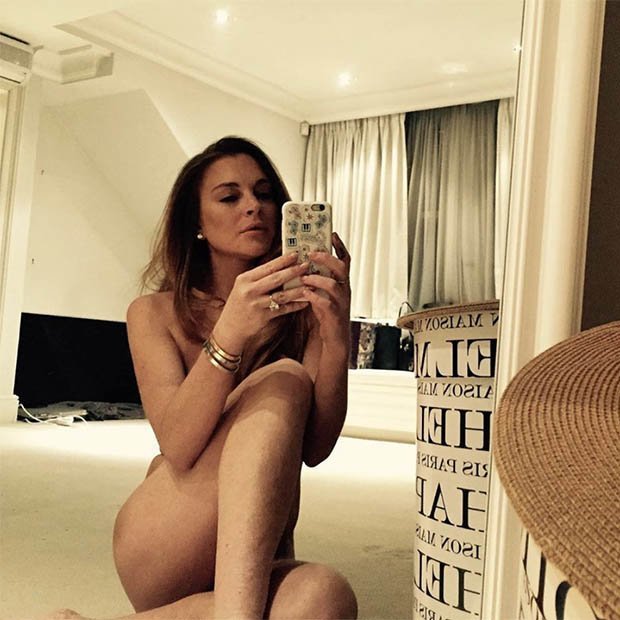 Letting her ginger hair tumble down her body, the former child star covered her wrists in bracelets.

Taking to the comments her followers flooded the section with worried questions and remarks.

One wrote: “You look wasted.”

A second said: “I truly hope you are doing well and are in a good place emotionally and mentally.”

However, other fans noticed she had travelled to New York and stuck up for the beauty against those who argued she was drunk.

One hit back: “Have you heard of jet lag? It’s real… and awful. It makes you exhausted. She looks happy and healthy… she just looks exhausted and jet-lagged too. She doesn’t look wasted whatsoever.”

Cate Blanchett: My struggles with work and motherhood teach my boys about feminism