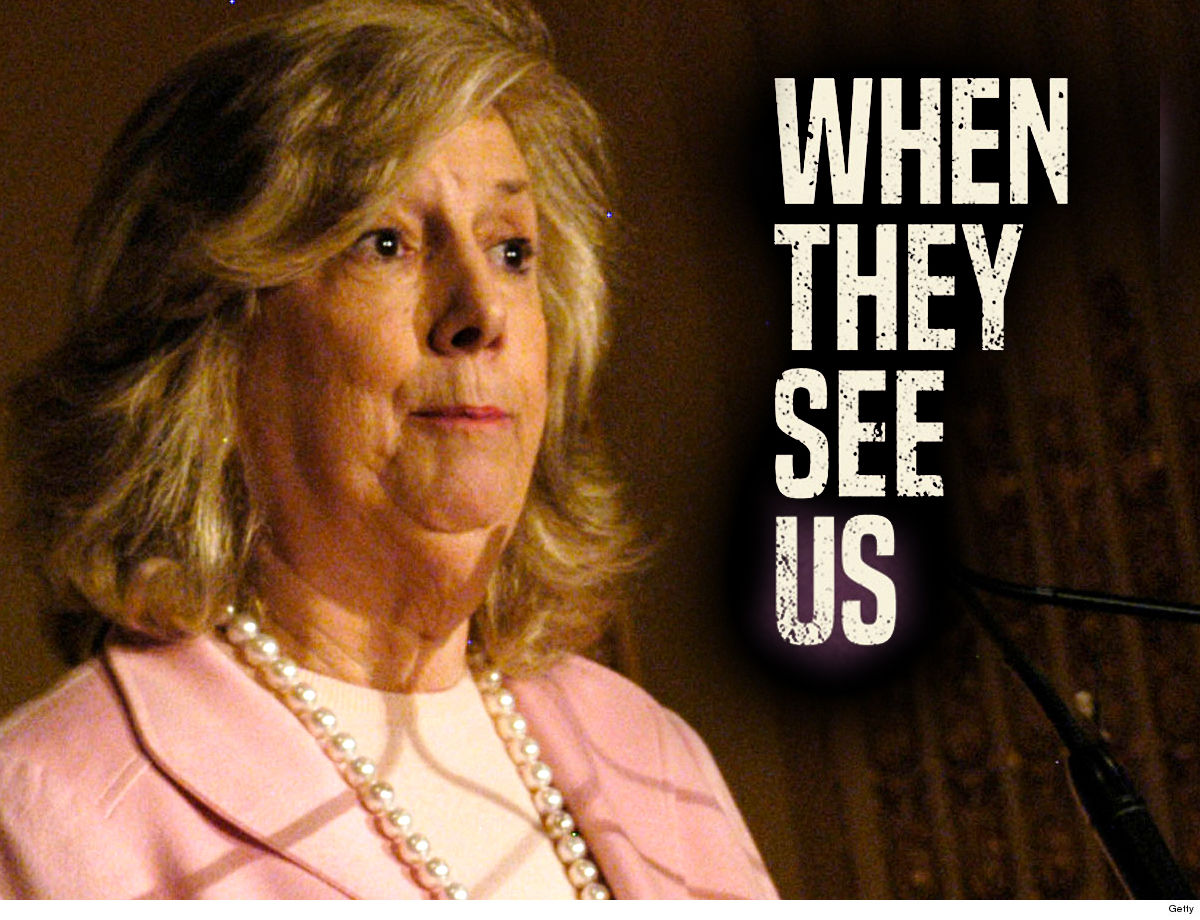 The saying “silence speaks volumes” couldn’t be more true for Linda Fairstein and her book publishers, who’ve signaled where they stand on the uproar against her … by remaining silent and doing nothing.

Despite a massive amount of backlash and scrutiny that’s forced the D.A.’s former lead investigator on the Central Park Five case to resign from boards of directors — there have been no consequences for her in the publishing world, where she’s made a killing. 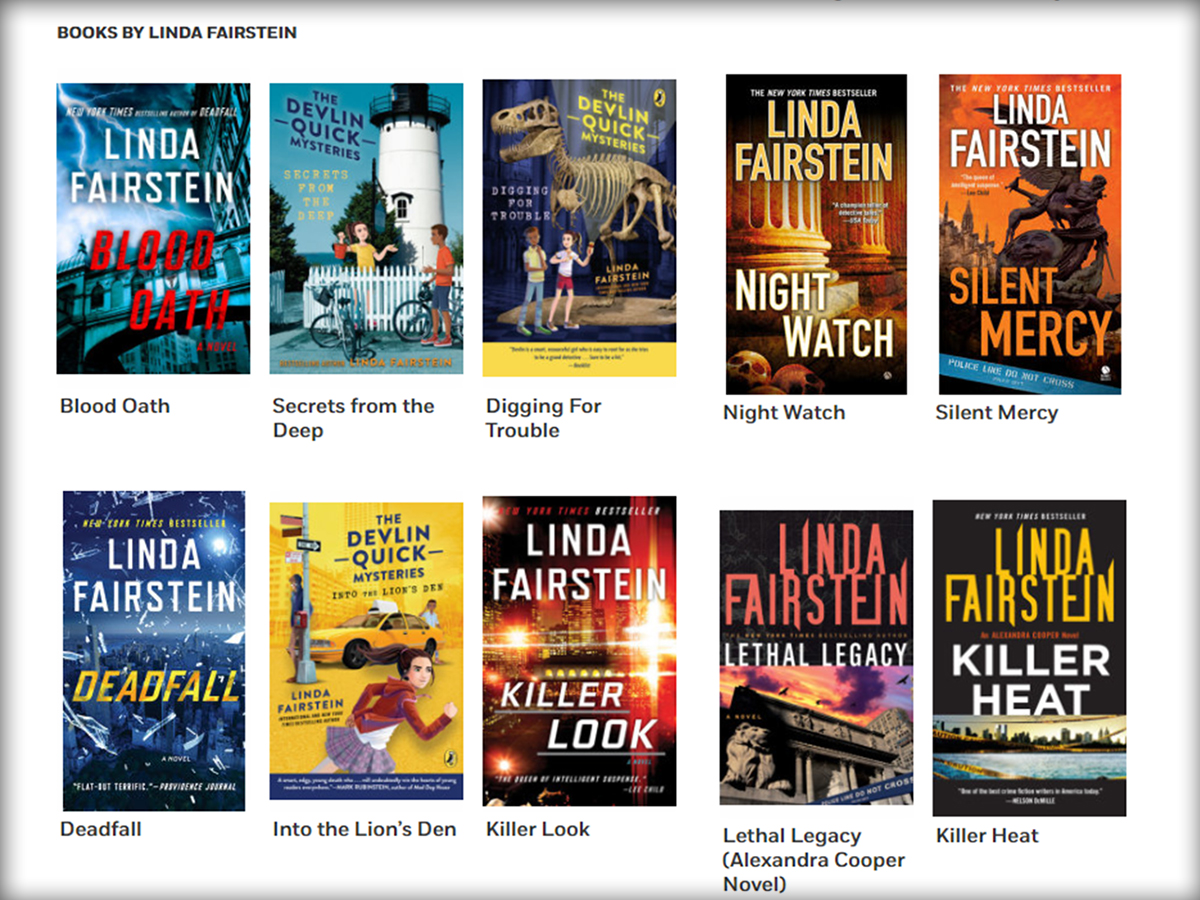 TMZ has reached out to multiple people at both Penguin Random House and its subsidiary, Dutton — two publishing companies that have peddled her 14 novels — but we haven’t heard a peep.

An online push to boycott her publishers and distributors erupted when the Netflix series, “When They See Us” — about the CP5 case — premiered last Friday.

We’ve reached out to 6 different people at both PRH and Dutton, including reps from Linda’s literary agency, ICM Partners — but still … radio silence. 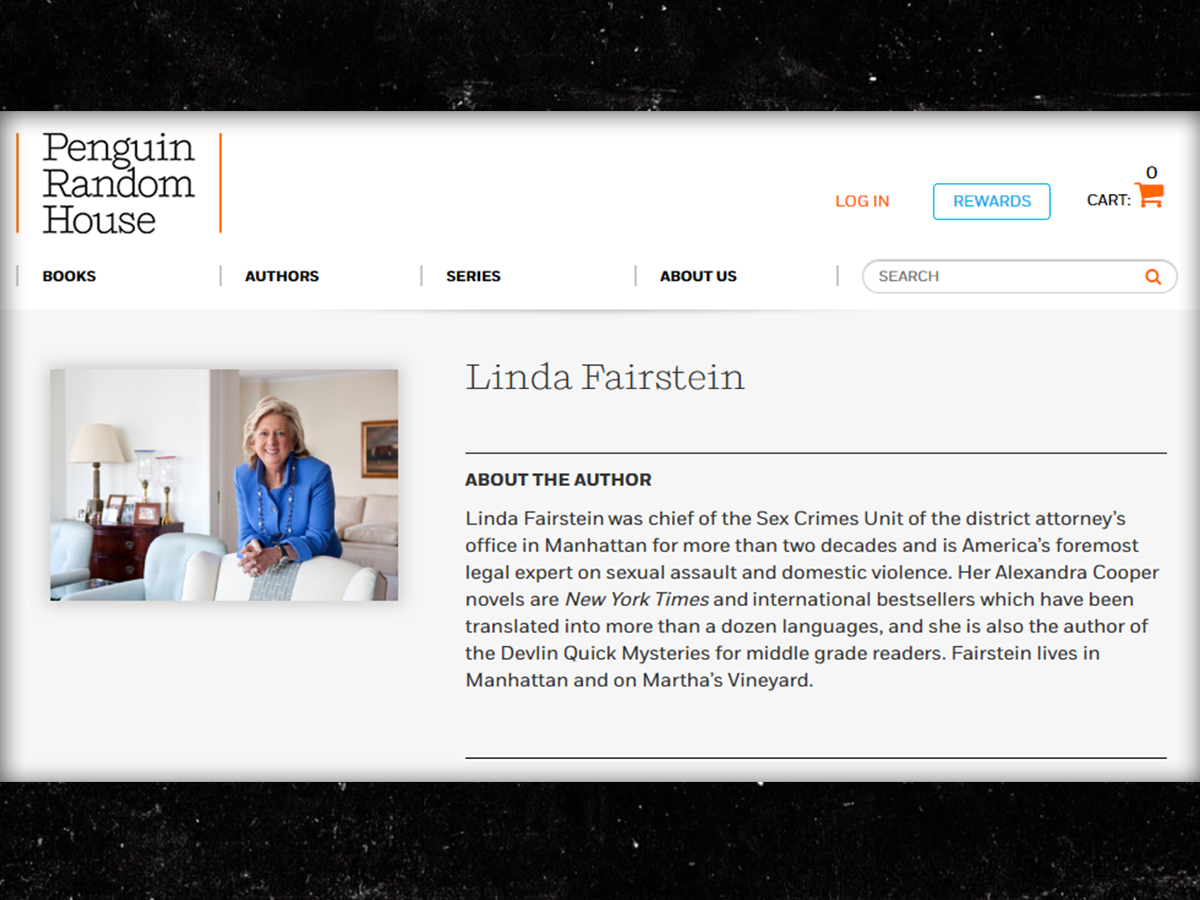 It’s interesting … Fairstein resigned from her leadership positions at nonprofit Safe Horizon as well as from Vassar College after immense outrage over her role in wrongfully prosecuting and securing convictions against the then-teenagers … which is captured in Netflix’s new “When They See Us.”

She was even publicly rebuked by Glamour Magazine, which said it was a mistake to give her the Woman of the Year Award in ’93 … adding they wouldn’t do it again.

Still, despite all that … nothing seems to have changed on the book front, which is where the initial outcry began this weekend. You’ll recall … many, many people called for retailers to yank Fairstein’s novels from their shelves, which CP5 exoneree Raymond Santana was down with. 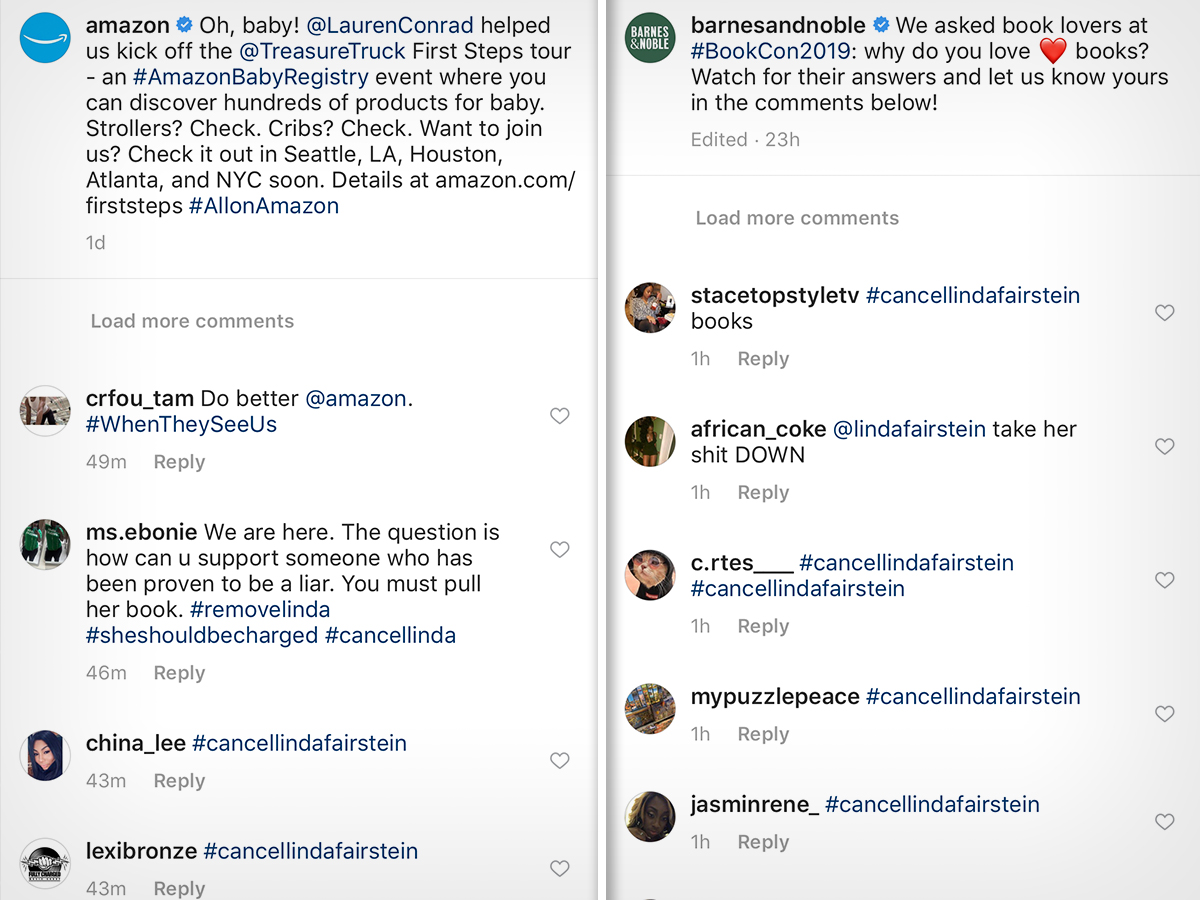 Not only is Fairstein still listed as a featured author on the publishers’ websites, her books are still for sale at pretty much all of the places that have been selling ’em. Hmmm …

Little Mix Hold Hands as They Step Out as a Trio

Harry Styles’ ‘One Night Only In New York’ Concert to Be Live Streamed – Find Out How to Watch!
Movies
Movies