Kylie and Jordyn were best friends for years, but after Jordyn made a movie on Khloe’s baby daddy, things were left up in the air.

It seemed as though Kylie was making an attempt to stay out of the drama and didn’t join her other sisters in unfollowing Jordyn.

However, after further speculation that Jordyn was moving on with another ex of Khloe’s, it seems Kylie has decided to cut ties.

Although the speculation of Jordyn and Khloe’s ex James Harden has been denied, Kylie followed her soon after.

The 21-year-old reality babe opened up on her fall out with Jordyn on Keeping Up With The Kardashians.

After Khloe asked her if she misses Jordyn, the beauty mogul responded: “I think that this whole Jordyn situation needed to happen for a reason – for me, for her, for you, for everybody.

“We did everything together.” 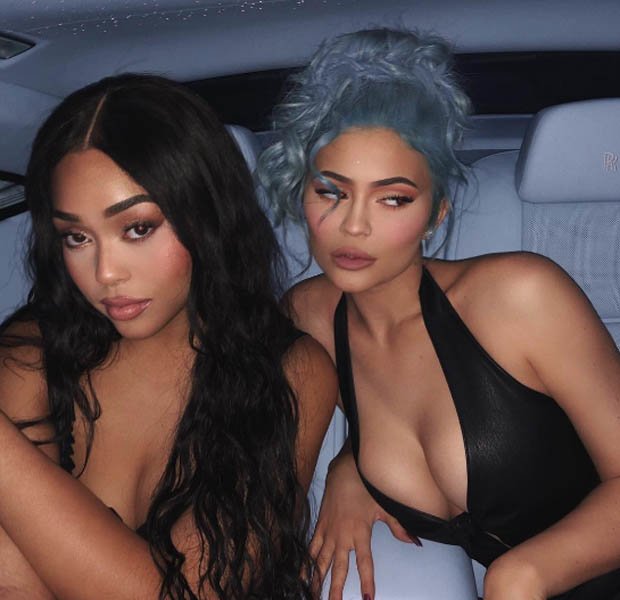 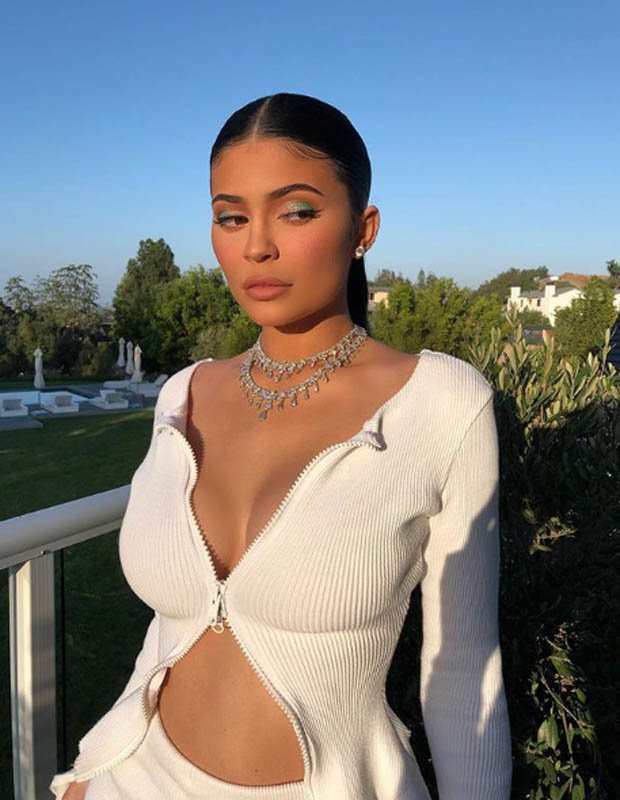 She added: “I just felt like, ‘Oh, I have Jordyn, I don’t need anything else’. And I feel like there’s a part of me that needed to grow without her.

“Sometimes people are there for certain reasons at certain times in your life and not there for others.”

Khloe told her sister how much respect she had for her for the way she handled the situation.

It comes after Kylie begged her sisters to be nicer to Jordyn after the situation exploded. 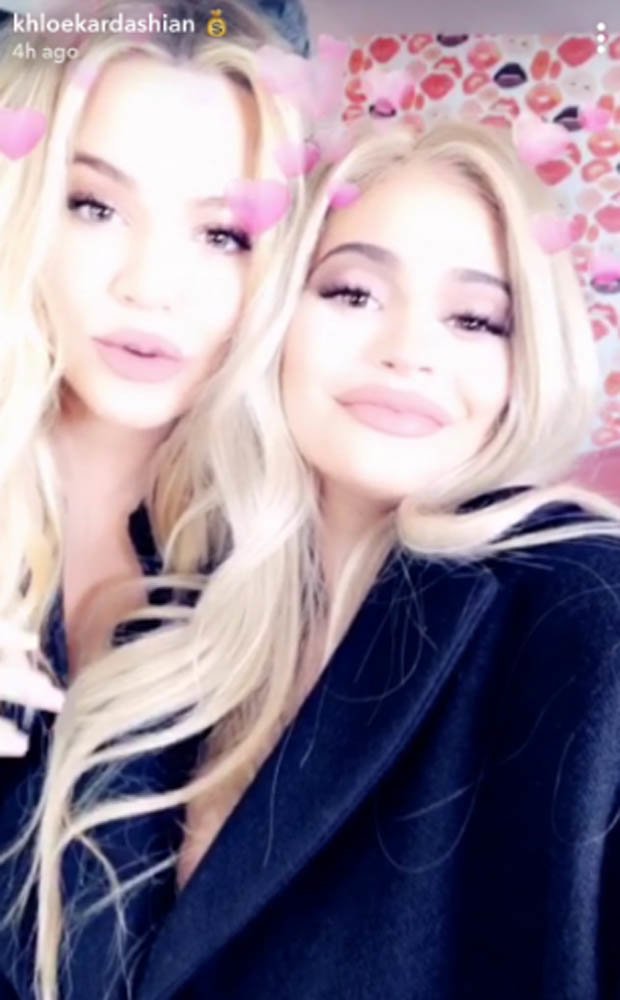 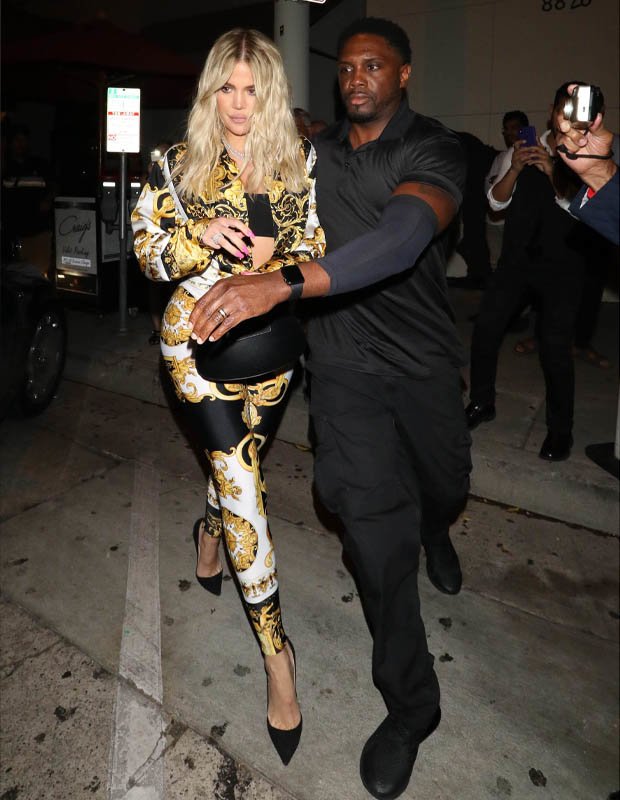 Following subtle tweets and Instagram comments, Kylie told her sisters that online bullying “wasn’t them” and they’re “better than that”.

It seems all of the Kardashians have now drawn a line under the Jordyn Woods drama, and it’s likely they’re going to be avoiding one another going forward. Barking brilliant! Animal reads with a great pedigree
We and our partners use cookies on this site to improve our service, perform analytics, personalize advertising, measure advertising performance, and remember website preferences.Ok