KT Tunstall, 44, was adopted at 18 days old and grew up in St Andrews Scotland.

And in tonight’s episode of Long Lost Family, the singer tracks down her birth father, with the help of the expert team and presenter Nicky Campbell.

KT, real name Kate Victoria, decided to look for her biological parents when she was 23-years-old and found her half-Scottish, half Chinese-mum, Carol Ann in 1998.

However, the singing sensation never managed to find her Irish father, John, at the time.

I’d suspected he’d passed away, so it wasn’t a massive shock, but it was disappointing

In the show, KT discovered her dad had died in 2002 and the star admitted she was “disappointed” she never got to meet him.

In an interview with TV Times, she she spilled: “I’d suspected he’d passed away, so it wasn’t a massive shock, but it was disappointing.

“I was told he’d secretly kept a picture of me in his wallet from when I was a baby.”

KT continued: “It would have been nice to give him a hug and tell him I knew how he felt.”

She added: “It’s such a relief and a joy that [John’s daughters] Lesley-Anne and Siobhan are here and I can talk to someone about him. “

KT’s dad went on to have two more children with a new partner shortly after she was born. 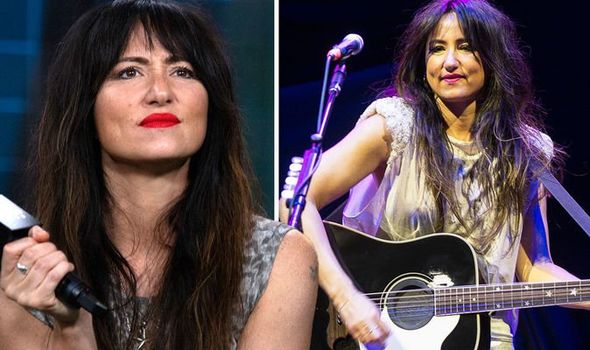 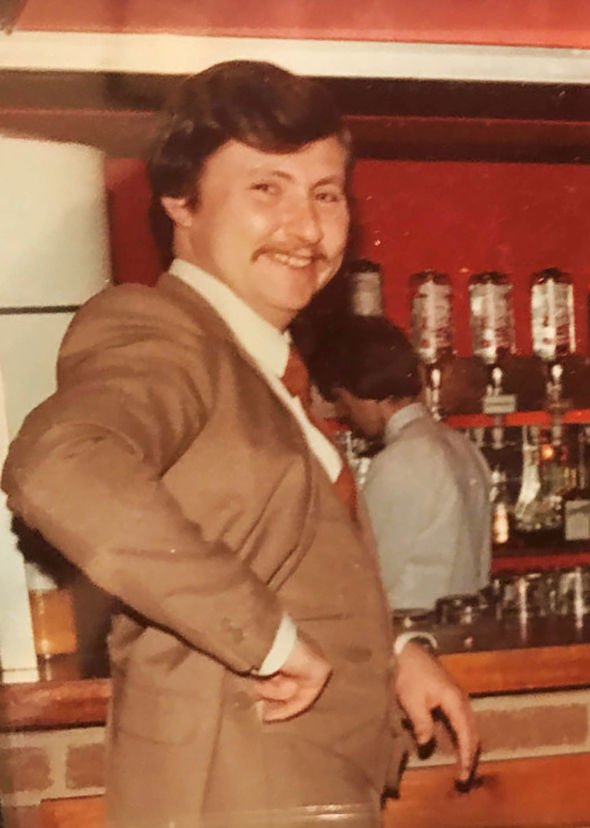 The Suddenly I See hitmaker revealed her half-sisters, Siobhan and Lesley-Anne, grow up only 35 miles away from her.

“We look like each other, which is absolutely bonkers for all of us,” she said.”

KT said it was a “big shock” for them to find out they had another family member, let alone her being a famous singer.

When asked whether she was concerned about the outcome becoming public, KT said: “I’m a public figure, so there’s a good possibility it’s going to be public anyway.

“I was open in the press about being adopted, born in Edinburgh and quarter Chinese.” 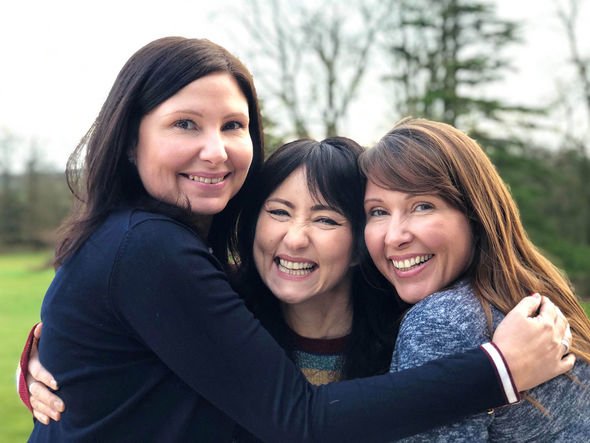 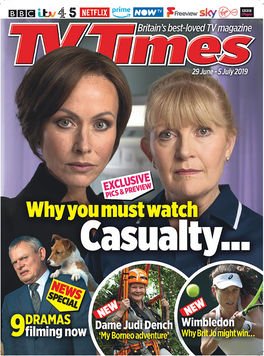 The star admitted she was “surprised” her family members hadn’t got in touch with her.

“All the clues were public and I felt surprised no one had tried to get in touch,” she went on.

“So it was great having Long Lost Family approach me, because the last four corners of my parental history were a blank. I’d given up hope of finding anything out.”

The latest issue of TV Times is out now.

What We Know About Prince Philip’s Funeral

PICTURE EXC: Lewis Hamilton returns to his hotel with a mystery woman