Using his platform for good. Kit Harington made a charitable donation to the U.K. charity Royal Mencap Society on Wednesday, June 26, after Game of Thrones fans rallied together to raise funds for the organization — which works with people with learning disabilities — amid the actor’s mental health treatment. 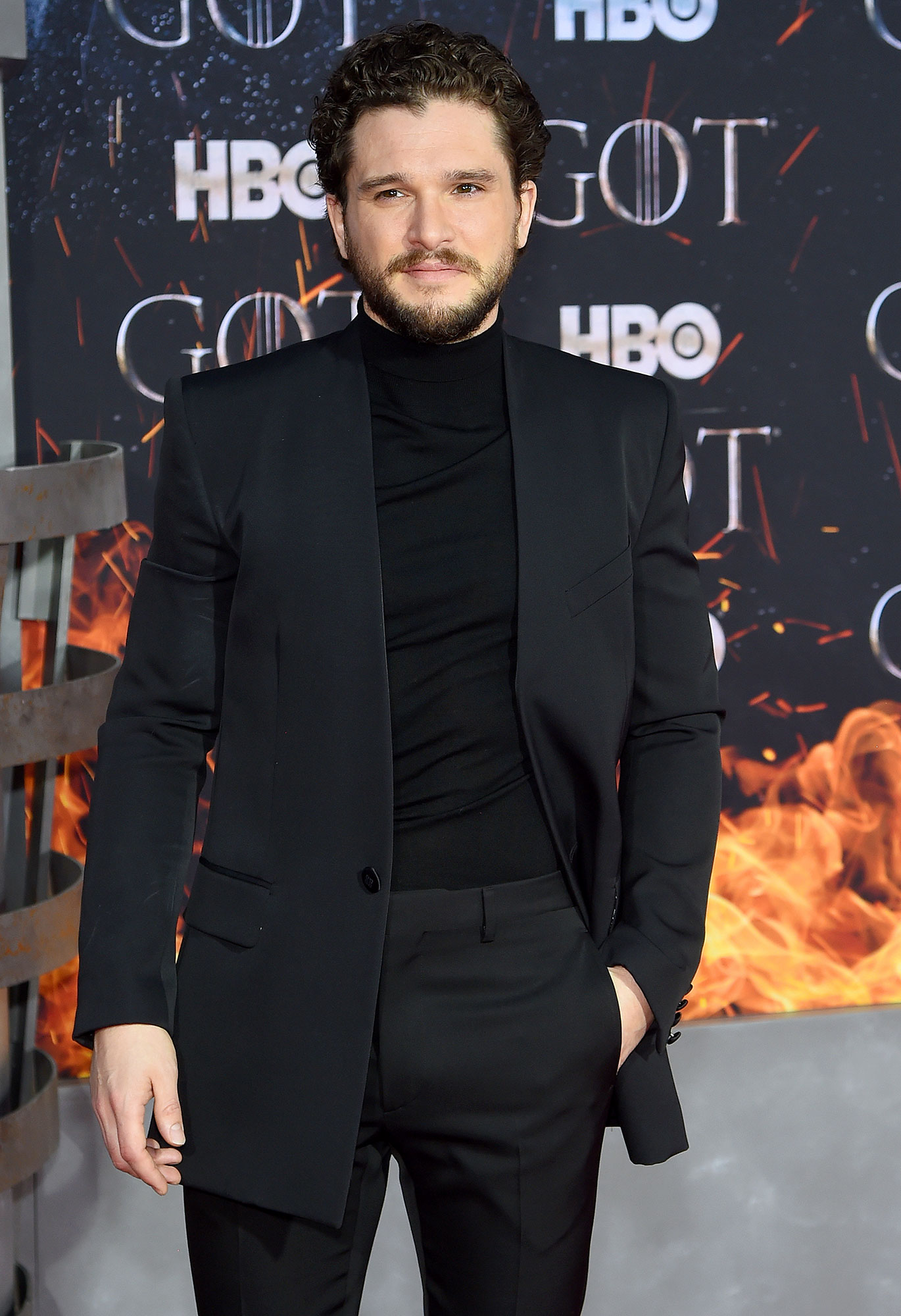 “To those of you who set this page up in my name and to those of you who contributed and left messages, please accept my deepest and most heartfelt thank you,” Harington, 32, wrote along with his nearly $10,000 contribution. “This donations page lifted my heart and brought tears to my eyes, what a beautiful gift to receive…how generous of all of you.”

Harington added: “Mencap is truly a wonderful charity and the money given here will go to the most incredible cause. With love and respect from beyond the wall…Kit x.”

GoT fans first started the fundraiser via JustGiving.com earlier this month when it was revealed that Harington had entered a wellness treatment for personal issues.

“Kit Harington has given so much to the fans of Game of Thrones over the past decade playing the King in the North, Jon Snow,” a description for the fundraiser read. “He absolutely nailed his performance and we loved every second of screentime we had with him.”

The description continued: “This fundraiser is here to show Kit that we’re incredibly thankful to him for the sheer amount of love and skill he put into Jon Snow for us to enjoy. To show our gratitude, /r/Freefolk and other fans want to contribute to the charity Mencap, which Kit has been supporting for several years. Mencap supports people with learning disabilities to live independent and fulfilling lives.”

The Pompeii star’s pledge took the fundraiser from 85 percent to 100 percent, completing the goal.

Us Weekly exclusively revealed last month that Harington’s wife, Rose Leslie, encouraged him to seek help for his personal struggles. “Kit went to treatment for Rose,” an insider told Us. “He was living a very unhealthy lifestyle. He was stressed all the time and using unhealthy coping tools.”

The insider added that the 32-year-old actress is “so supportive of” her husband and “had been telling him to get into treatment for a little while now.”

A second source explained that Harington had been dealing with things for quite some time. “Kit was in a very bad place, mentally, for years before seeking treatment,” the source said. “Kit was always in his head about everything and it gave him a lot of anxiety.”

The source noted that after the final season of Game of Thrones wrapped filming, Harington had “a moment to breathe” and “look at his life and unhealthy choices.”