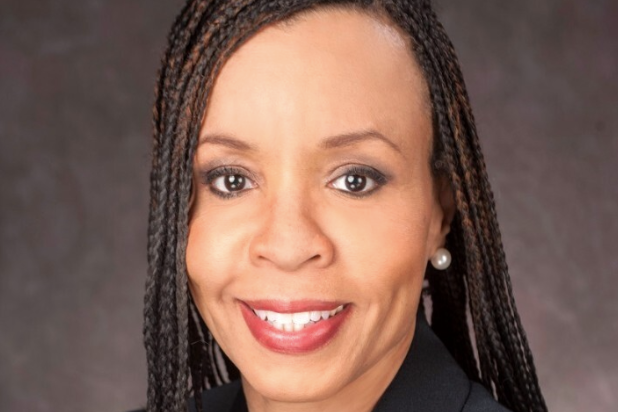 Kimberly Godwin is the new president of ABC News.

Godwin, who was poached from her position as executive vice president of CBS News, will become the first Black woman to lead a broadcast network’s news division.

“I have immense respect and admiration for ABC News,” she said in a statement Wednesday. “As the most trusted brand in news, they are to be commended for the extraordinary work and dedication of the journalists, producers, executives and their teams across the organization. I am honored to take on this stewardship and excited for what we will achieve together.”

She will report to Walt Disney Chairman of General Entertainment Content Peter Rice, who issued his own statement Wednesday, calling her “an instinctive and admired executive whose unique experiences, strengths and strategic vision made her the ideal choice to lead the outstanding team at ABC News and build on their incredible success.”

He added, “Throughout Kim’s career in global news organizations and local newsrooms, she has distinguished herself as a fierce advocate for excellence, collaboration, inclusion and the vital role of accurate and transparent news reporting.”

In January, James Goldston announced he was stepping down as ABC News president. As TheWrap reported in March, his exit came amid tensions between top anchors George Stephanopoulos and David Muir. According to three people with knowledge of the situation, Rice blamed Goldston for mismanaging the brewing conflict between the network’s top news talent, who each wanted to be the go-to person on air when news broke.

Billie Eilish Is Back & NOT Playing It Safe! Check Out Her Different Sound & Powerful Music Video!

Sheree Whitfield: My Boyfriend Went to Jail For Stealing $5 Million!