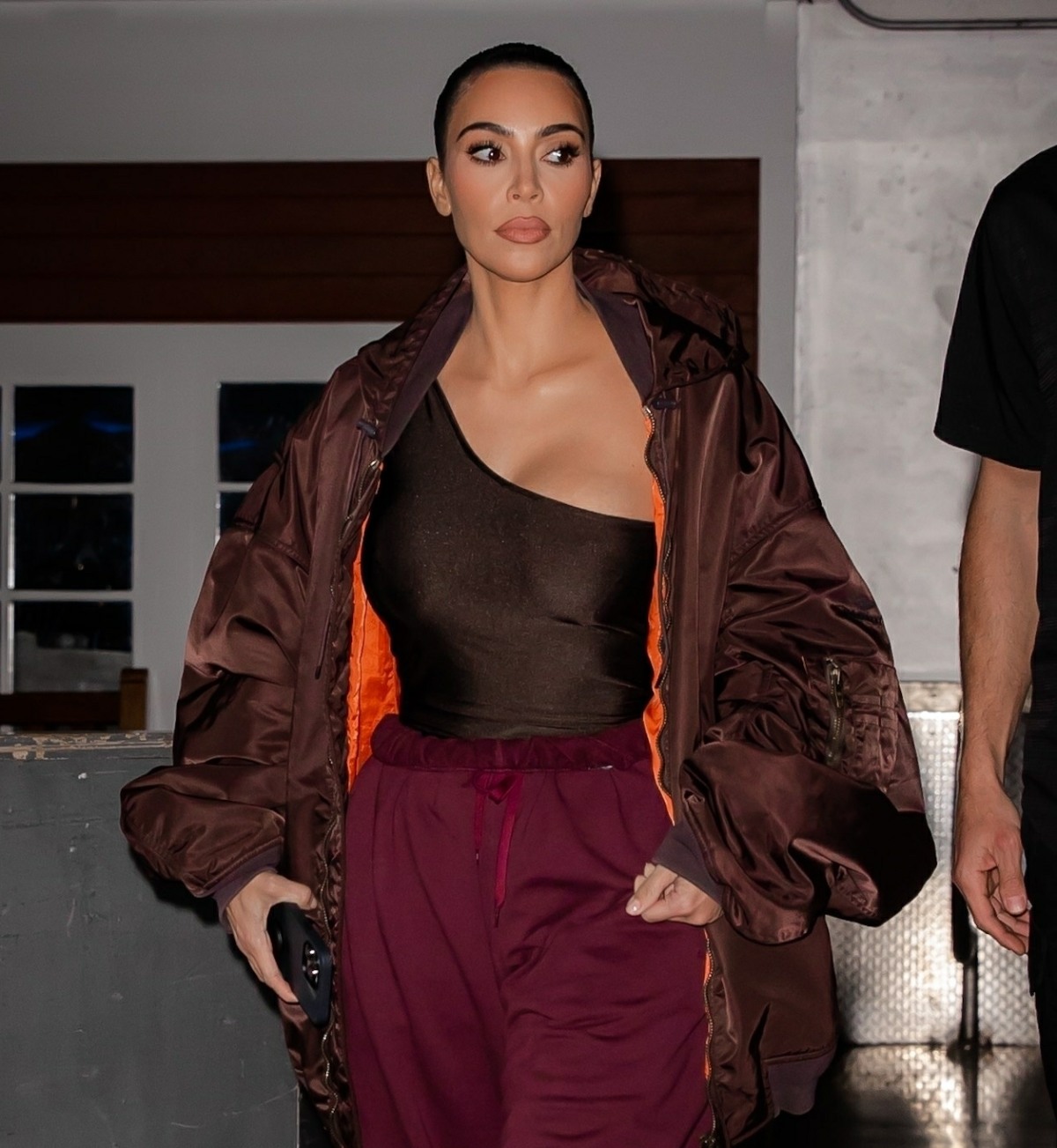 Kim Kardashian was back in New York this weekend, and it seems like the trip was specifically to spend time with her boo, Pete Davidson. Saturday Night Live had to change up their show at the last minute because of the rise of Covid cases, cancelling the live audience and bringing in different people. Pete ended up having the night off from SNL, so he took Kim to Staten Island. It’s become a home away from home for Kim, this is at least her second big trip to Staten Island since she’s been dating Pete.

Kim Kardashian West and Pete Davidson just enjoyed one Marvel-ous date night! On Saturday evening, the Keeping Up with the Kardashians alum, 41, and the comedian, 28, spent time together in Davidson’s native Staten Island, where the pair saw Marvel’s latest Spider-Man film, Spider-Man: No Way Home.

Scott Disick also joined the duo on the outing, which came about following Davidson’s impromptu night off from Saturday Night Live, which downsized its cast and crew — and cancelled its live audience and musical guest — amid a spike in COVID-19 cases, specifically the new Omicron variant.

For the night out, Kardashian West kept it cool and casual in dark tones, while Davidson sported a light green, patterned jacket and a backpack. Disick, 38, meanwhile, was seen wearing a white puffer jacket and a white hooded sweatshirt underneath.

The trio also appeared to dine together that same evening, as seen in a TikTok video shared by user @rosieromao. In the clip, a group of women can be seen getting excited about Kardashian West, Davidson, and Disick’s arrival at Staten Island restaurant Angelina’s before the celebrities are seen walking into the hot spot.

There were some blurry photos of Kim and Pete at the movie theater, and both were indoors and both were maskless. Which sucks, both of them know better. Especially given the fact that Pete was downsized by SNL because of Covid!! Mask up, dumbasses. As for the rest of it… while I’m not really a big fan of either Kim or Pete, I enjoy the fact that Kim is making an effort to explore some of the sights of Staten Island, and I enjoy the fact that Pete wants to include Kim in his Staten life. 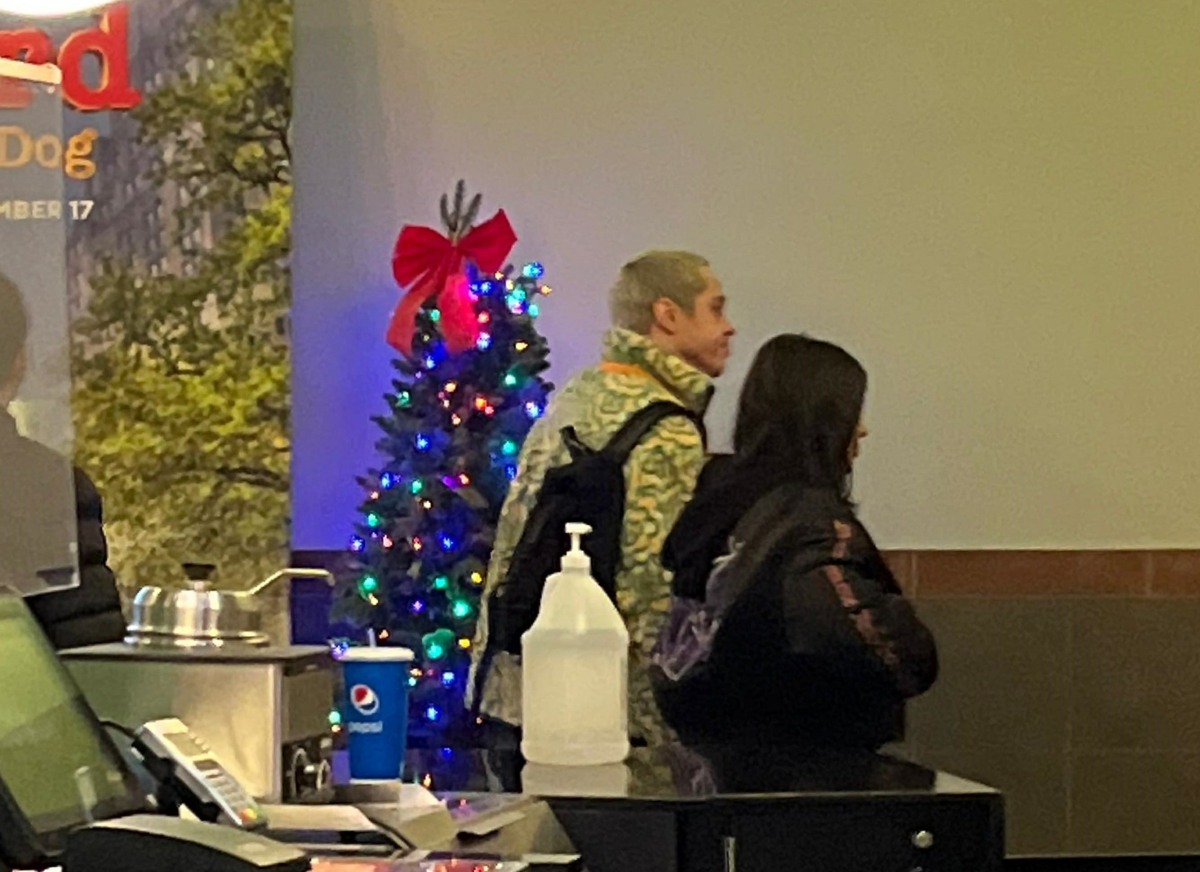 Cardi B Calls Vogue Photoshoot with Daugther Kulture Her ‘Hardest Ever’

Why Jennifer Lopez Won’t be at the Oscars Tonight