Thinking back on better times. Khloé Kardashian can recall the exact moment ex-boyfriend Tristan Thompson asked her to be his girlfriend like it was yesterday. 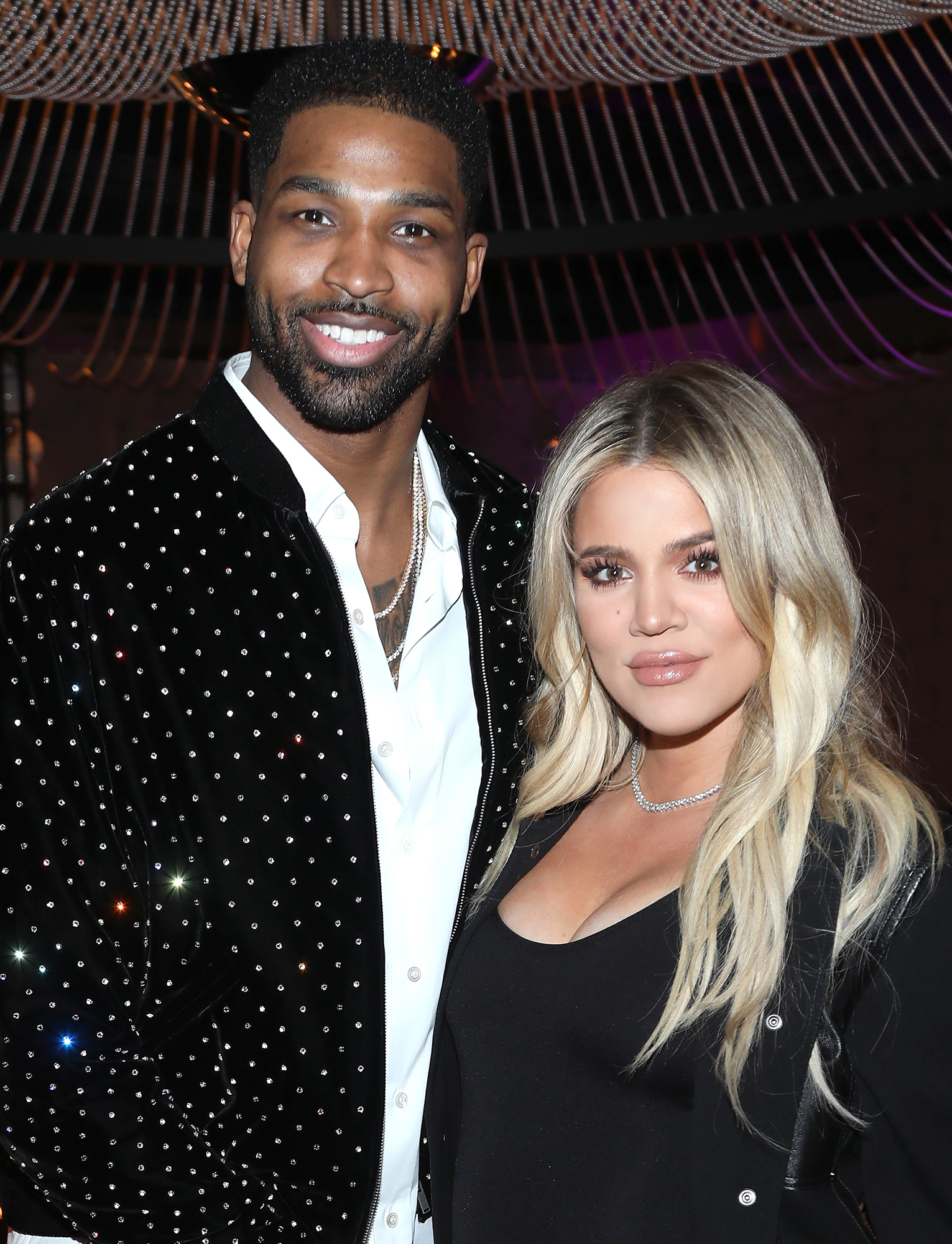 The Good American cofounder, 35, reflected on the milestone relationship moment while chatting with pal Savas Oguz about his love life in a bonus clip from season 16 of Keeping Up With the Kardashians. “It’s not like Tristan told you, ‘So, we’re dating now, right? Or we’re in a relationship?’” Savas asked Kardashian over a meal.

The Revenge Body author begged to differ with Savas. “He said, ‘I want you to be my girlfriend.’ Tristan did in the club in Cabo, you don’t remember?” Kardashian explained to which her best friend Malika Haqq agreed. “Word for word.”

The Strong Looks Better Naked author added: “I’m not assuming I’m anyone’s f–king girlfriend. Why would I assume? You need to have this talk. I’m big on communication.”

Kardashian called it quits on her relationship with the athlete, 28, in February after he was caught “making out” with her sister Kylie Jenner’s former BFF Jordyn Woods. Their split came nearly 10 months after Thompson first made headlines for his infidelity while the reality star was pregnant with their 14-month-old daughter True.

While the conversation between Kardashian and her friends was a lighthearted moment during the most recent season of the hit E! Reality show, there were quite a few tense times that played out as well.

Information about Thompson’s rendezvous with Woods, 21, unfolded on the two-part season finale, where Kardashian learned about the cheating scandal from her sister Kim Kardashian, who was notified by friend Larsa Pippen.

However, despite the mess Thompson made, Khloé has since put the drama behind her and the former couple continue to cordially coparent their daughter.

“I think Tristan and I broke up, like, five months ago, so it’s still sometimes awkward, but I think we’re both doing a really good job,” she told Us Weekly earlier this month. “I mean, whenever he wants to see her, he can.”

Who Are Zac Efron’s Ex-Girlfriends?