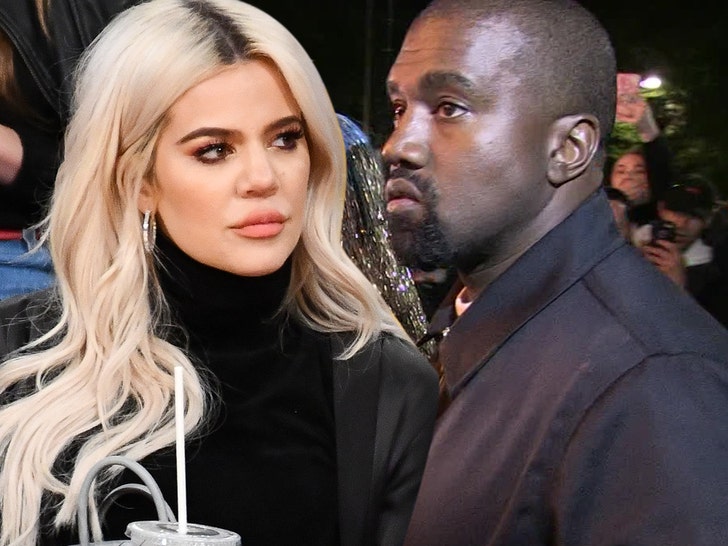 Khloe Kardashian is publicly sending her support to the Jewish community amid Kanye West‘s continued anti-Semitic rants … becoming the first to do so in her family.

The youngest of the OG 3 sisters reposted a simple statement which reads … “I support my Jewish friends and the Jewish people.” Pretty straightforward, but powerful at the same time — especially since it’s her ex-brother-in-law fueling the hate against Jewish people. 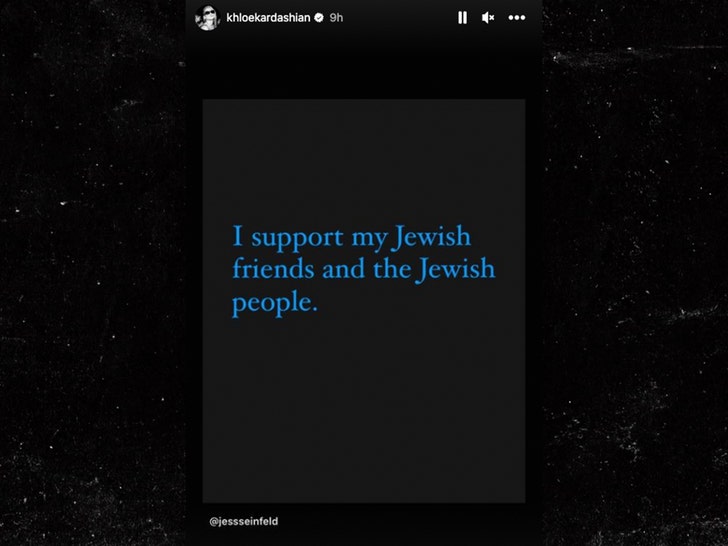 Her remark comes as Ye’s bigotry sparks rallies in his name with neo-Nazis coming out of the woodwork in all sorts of forms throughout Los Angeles.

None of the other Kardashians, Kim included, have spoken up about the issue so far … instead, it seems like they’re just giving Kanye the silent treatment.

Khloe might be the first KarJenner to pipe up, but she’s certainly not the first A-lister in general to say something about the wave of anti-Semitism.

Sofia Richie, Reese Witherspoon, Julianne Moore, Jennifer Aniston and several others reposted the same message Khloe did, but also expressed their horror and anger over the images of that Nazi rally over L.A.’s 405 freeway.

For his part, Kanye continues to get further and further isolated — both professionally and socially — but his biggest business partner, Adidas, is feeling the heat the most right now.

Is ‘The Nightmare Before Christmas’ Actually A Halloween Movie, Or A Christmas One? Here’s What The Film’s Composer Says