Former Strictly Come Dancing pro Kevin Clifton has spoken out about feeling “anxious and awkward” when not on stage, in a new interview. The dancer revealed that he was quiet and a bit of an introvert when not doing the thing he loves most – dancing.

Kevin made his comments when talking to Nihal Arthanayake on his BBC Radio 5 show yesterday.

The host categorised himself and his guest as being extroverts during a discussion on the matter, however the ballroom dancer said that he did not enjoy being the centre of attention when he wasn’t performing.

Nihal argued that by being on stage you are saying “look at me”, however Kevin said that was not the case for him and a common misconception. 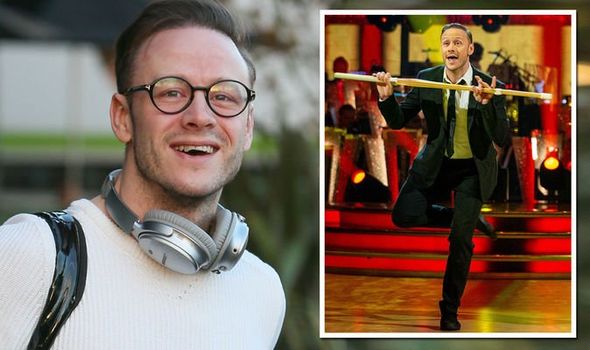 The radio presenter said: “You and I would fit into the category of extroverts I would have thought.

“You do put yourself in the middle of the scenario, you are saying ‘look at me’ even though you were saying when you come off stage, that’s not who I am.

“You put yourself into the middle of that,” he mused.

Kevin said dancing was his “outlet” and his way of expressing himself. 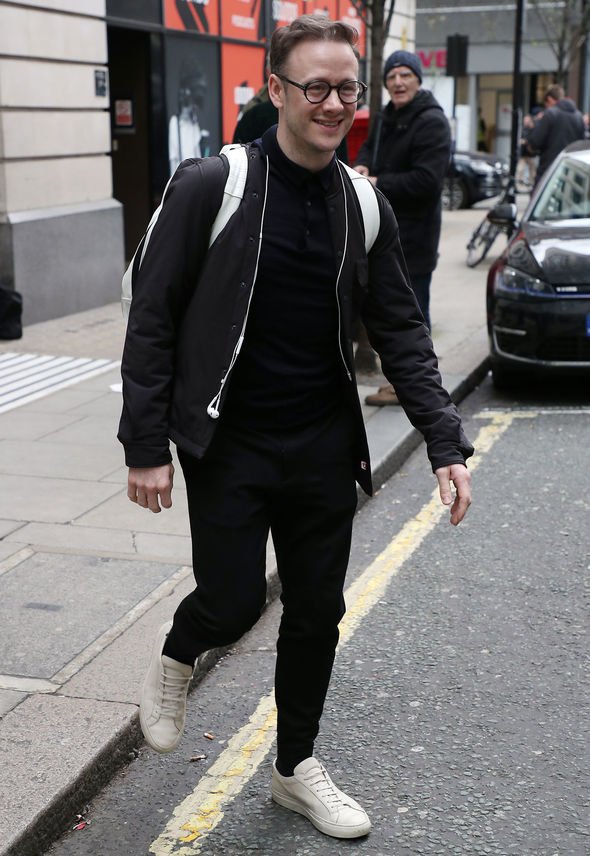 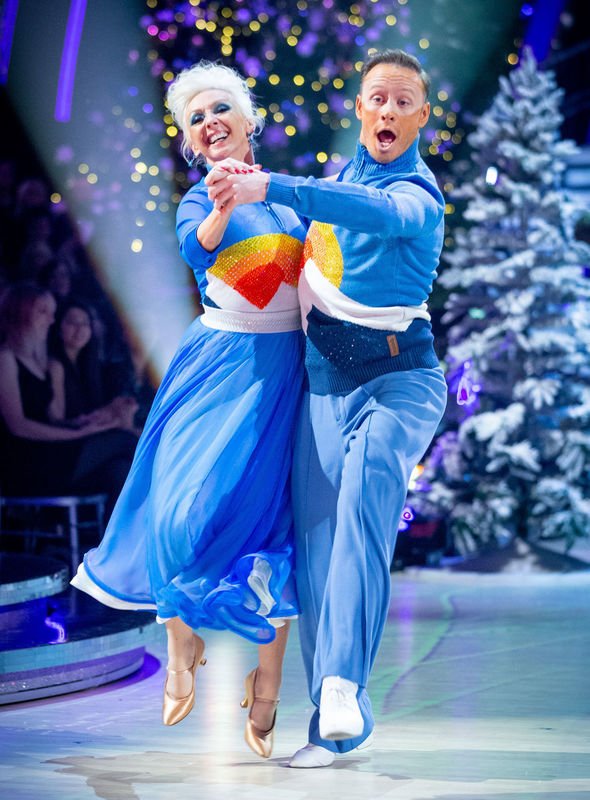 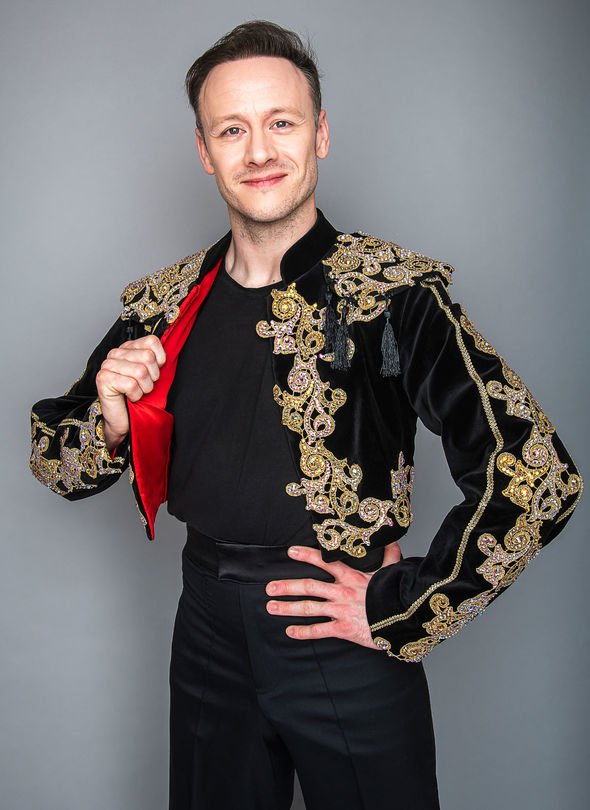 “I don’t know how to categorise it,” Kevin replied, adding: “It definitely feels like for me, when I’m at work, when I’m on stage, on camera whatever or in a rehearsal room, I can be very extroverted, and maybe that’s the point we are making because you are so in tune with the thing that you love and feeds your soul.

“As soon as I step out of that room, off camera, off stage, I don’t want to be the centre of attention, that makes me anxious and awkward and I don’t enjoy that.

“It was always an outlet for me.”

Kevin went on to say that when he came off stage he was “pretty quiet” and kept away from large gatherings preferring to have one-on-one conversations with people.

“I’m not the life and soul of the party,” he told the host.

“I don’t like huge crowds around all the time, I’m quite happy with one or two people.

“But performing always felt to me that it was my outlet. My way of expressing myself,” he explained.

The 38-year-old also said that not working over the last year, due to the coronavirus pandemic had been very “difficult”.

Kevin, who quit Strictly at the start of 2020 to pursue a career in the theatre, found himself out of work when entertainment venues across the country were shut down because of the COVID-19 outbreak.

He said he has only just begun to realise that dancing was his way of expressing his emotions.

“Coming on from the last year, I realise I don’t have that [outlet].

“I’m at home, which is fine, but when you go through a long period of not expressing yourself or without letting those emotions out in any way, it’s difficult.”

Mila Kunis Quietly Hid Her Partial Blindness for Years Before Finally Getting Surgery: 'Nobody Knew'

Courteney Cox Steps Out for Late-Night Dinner in Santa Monica