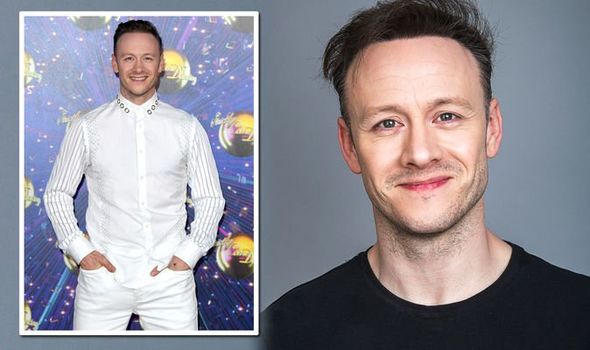 Strictly Come Dancing star Kevin Clifton has admitted he almost changed his mind about leaving the BBC programme at the start of the year, but didn’t want to look like an “idiot”. The professional dancer said he didn’t want to appear foolish after making a “big announcement” about his exit.

The TV star, who won the ballroom dancing competition with his now-girlfriend Stacey Dooley in 2018, confirmed his departure back in March.

At the time, he took to social media to break the news to his fans.

Ahead of the launch of the 2020 series, he revealed that he had thought about reversing his decision and returning to the show. 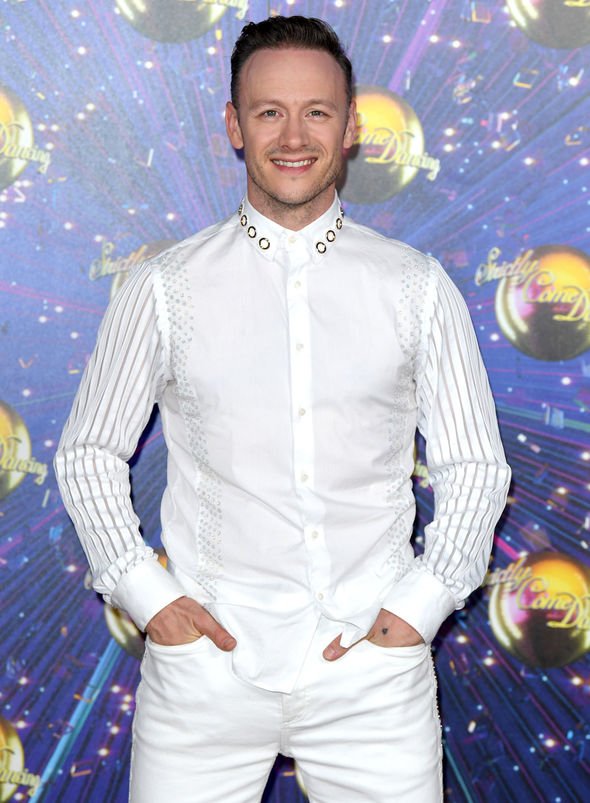 Kevin told The Sun: “There were a couple of conversations about it, like, is it worth talking about it?

“But then I thought, I’ve just made this big announcement.

The 37-year-old dancer went on to reveal that he was in “constant conversation” with bosses about a possible return. 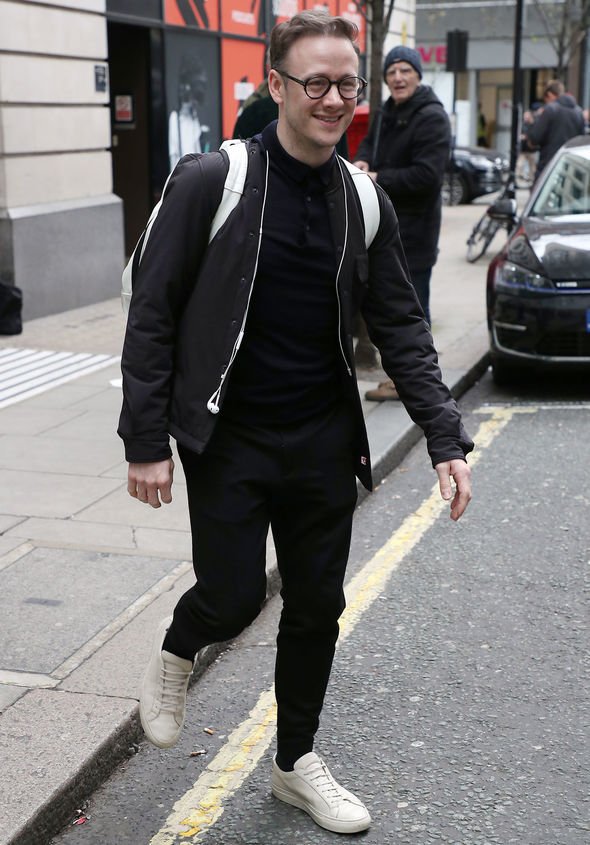 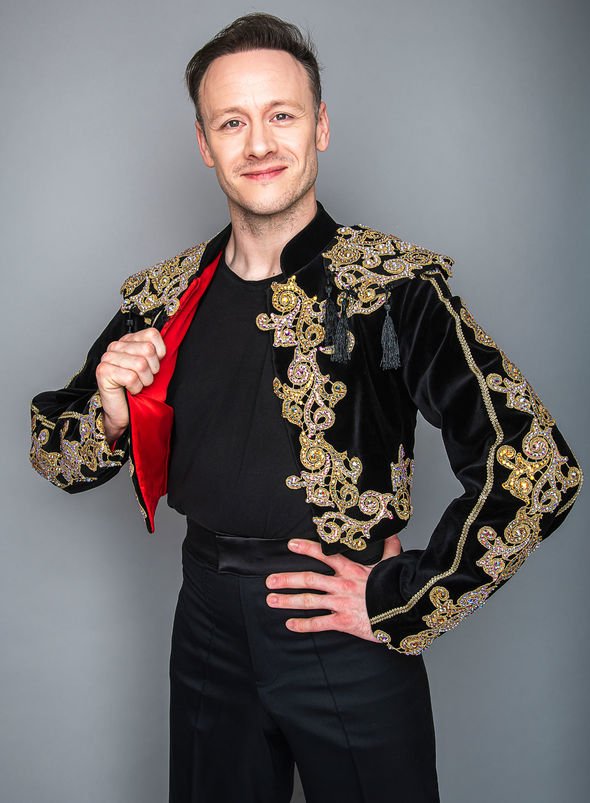 Kevin left Strictly to try something new as he felt he had done everything he wanted to do on the show.

He was set to star in Strictly Ballroom: The Musical this September following his exit however, the theatre show was cancelled due to the coronavirus pandemic.

He told Zoe Ball on her BBC Radio 2 show that the offer to play the lead role of Scott Hastings was too good to turn down.

“I’ve done seven years on the show and I feel I’ve achieved everything I want to,” he said at the time.

“I couldn’t turn down my life’s ambition.”