The former Atomic Kitten singer has been left distraught over the death of George, who she divorced in 2017.

Kerry Katona and George Kay share a five-year-old daughter together, and Kerry has been concerned for her daughter Dylan-Jorge following George’s passing.

After the news of his death emerged, Kerry has been distressed, with her management confirming she’s taking some time off.

Kerry was unable to write her column this week, and it was confirmed she’s been feeling distressed since the news came out.

Her management explained to New! magazine that Kerry wouldn’t be writing to them, saying: “Kerry is too distressed to speak right now.”

A source close to the star also told them: “She’s absolutely distraught. It’s DJ (Dylan-Jorge) she truly feels for.

“Kerry’s heart breaks for her knowing she’ll grow up without a father.”

They added: “Whatever George has done – and it was a troubled relationship – DJ now doesn’t have a dad and that is devastating for Kerry.” 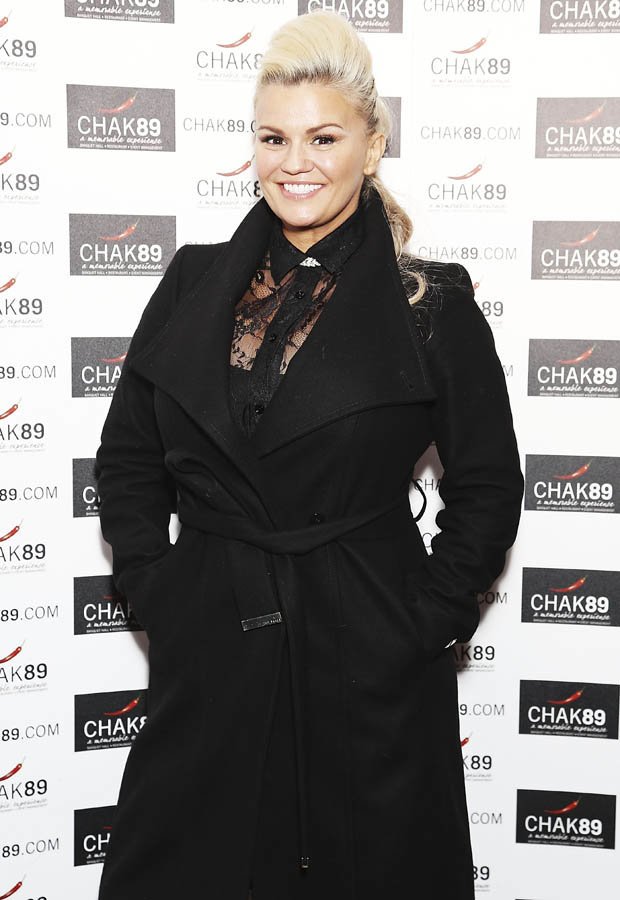 The source explained how Kerry’s friends are worried about her, with the singer previously being married for three years.

Reports confirming Kerry isn’t talking to many people have emerged after a probe into George’s death was launched.

George died on July 6 after reportedly “eating a quantity of cocaine” in front of Holiday Inn staff in Sutton Weaver, Runcorn, Cheshire, the Liverpool Echo claim.

A source claimed he had been acting erratically on the Friday night and refused to go back to his room, leading to staff calling the police. 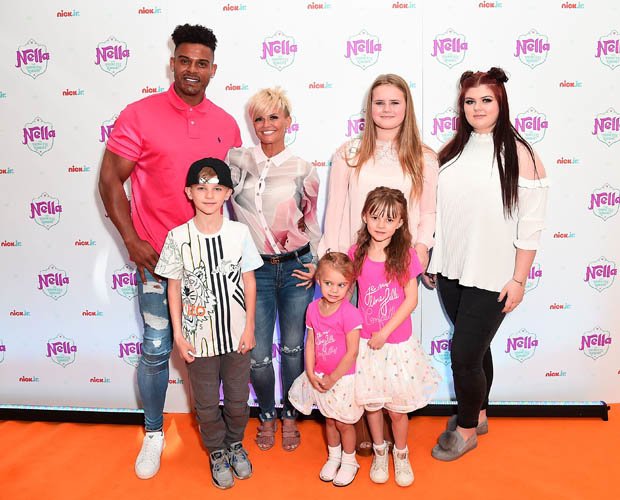 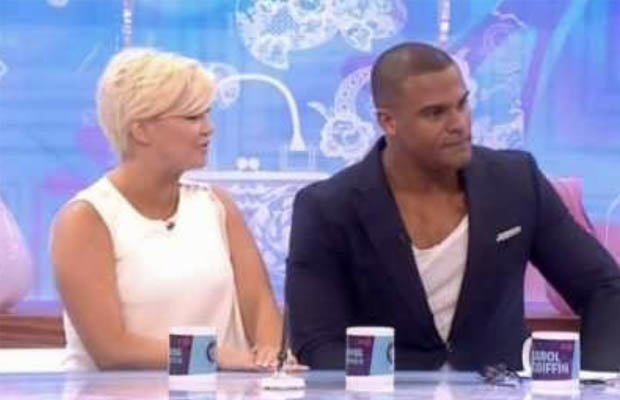 He went back to his room, but was said to have been seen “eating” suspected cocaine at around 10am the next day.

Sources have since claimed he became extremely unwell very quickly and Cheshire Police and North West Ambulance Service were called.

The police have confirmed his death is not being treated as suspicious.